No one in sports was more outspoken after George Floyd's death than James, who has used his platform to fight racism and more recently promote voting rights. 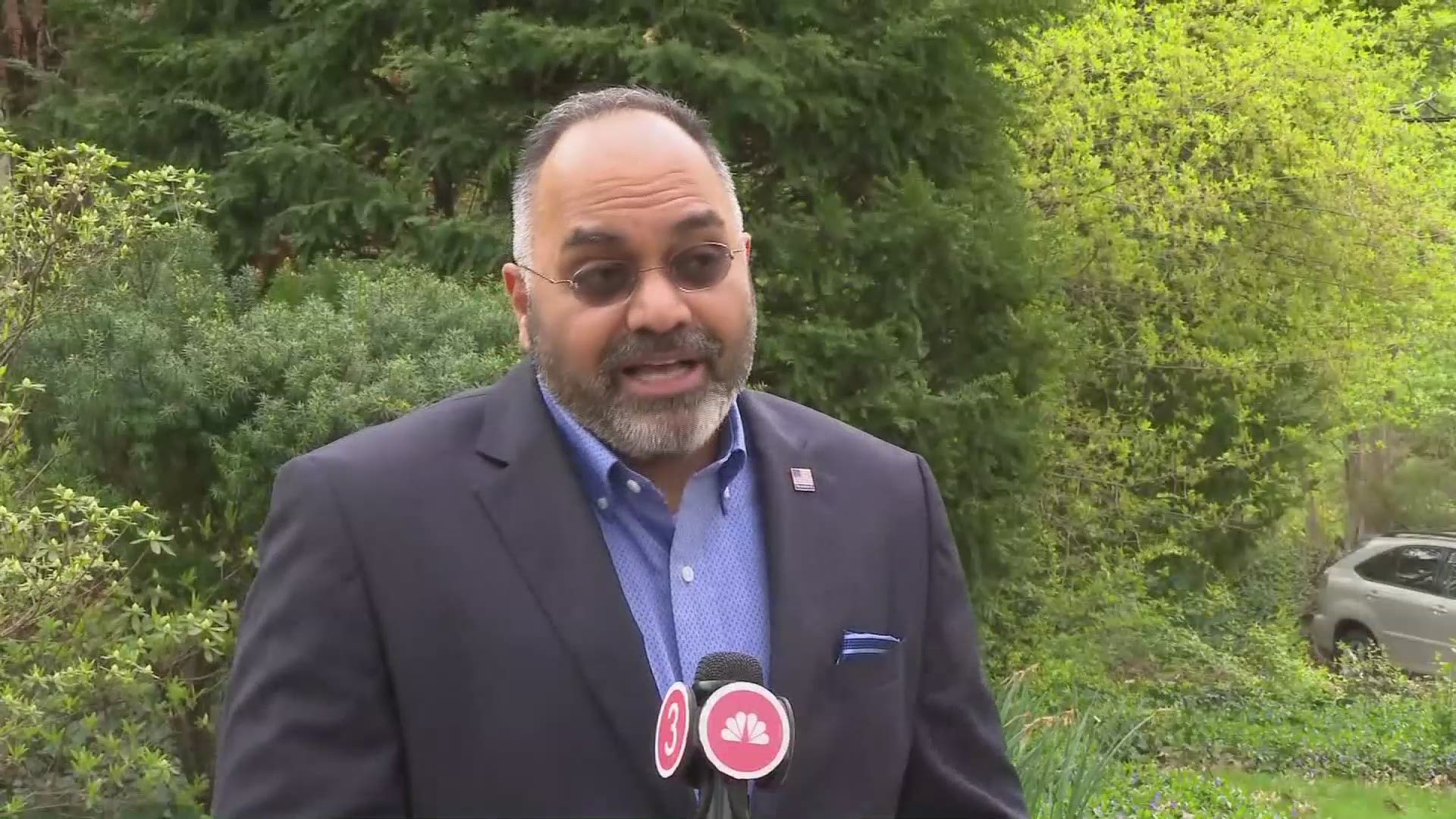 CLEVELAND — There was a nationwide sense of relief Tuesday after former Minneapolis Police Officer Derek Chauvin was found guilty of murdering George Floyd.

The case had been seen as a call to action in regards to issues of racial injustice and police brutality. The event itself last May sparked protests and discussion across the country, and that discussion continues today.

Those sentiments found their way to the world of sports, where athletes everywhere spoke up about Floyd's death and its meaning in the struggle for equality. Following today's verdict, many of those same athletes took to social media to express feelings of jubilation and gratitude, while stressing that the fight is not over.

No one in sports was more outspoken than LeBron James, who has used his platform to fight racism and more recently promote voting rights. On this day, the NBA legend and Akron native summed up his feelings in a single word.

James' former team, the Cavaliers, released a statement calling the verdict "an important measure of justice for [George Floyd] and his family." The club also pledged to "continue our deep desire and commitment to see and support equality, compassion, respect, unity, healing and peace for all."

Kevin Love's reaction was simple, with the Cavs star tweeting "Justice" and nothing that the would "Accountability" is now trending on Twitter.

The Indians later released a statement of their own, calling Floyd's murder "tragic" and and expressing "hope [that] today's verdict creates an opportunity for our community and our nation to begin to heal."

3News will update this story with more reactions from Cleveland area athletes as they come in. In the meantime, here's what others from the national sports scene are saying:

Thank God...guilty! Justice has been served!!