There has been widespread legal impact after George Floyd’s death – more than 100 laws already passed, more than 1,000 pending as calls for reform continue. 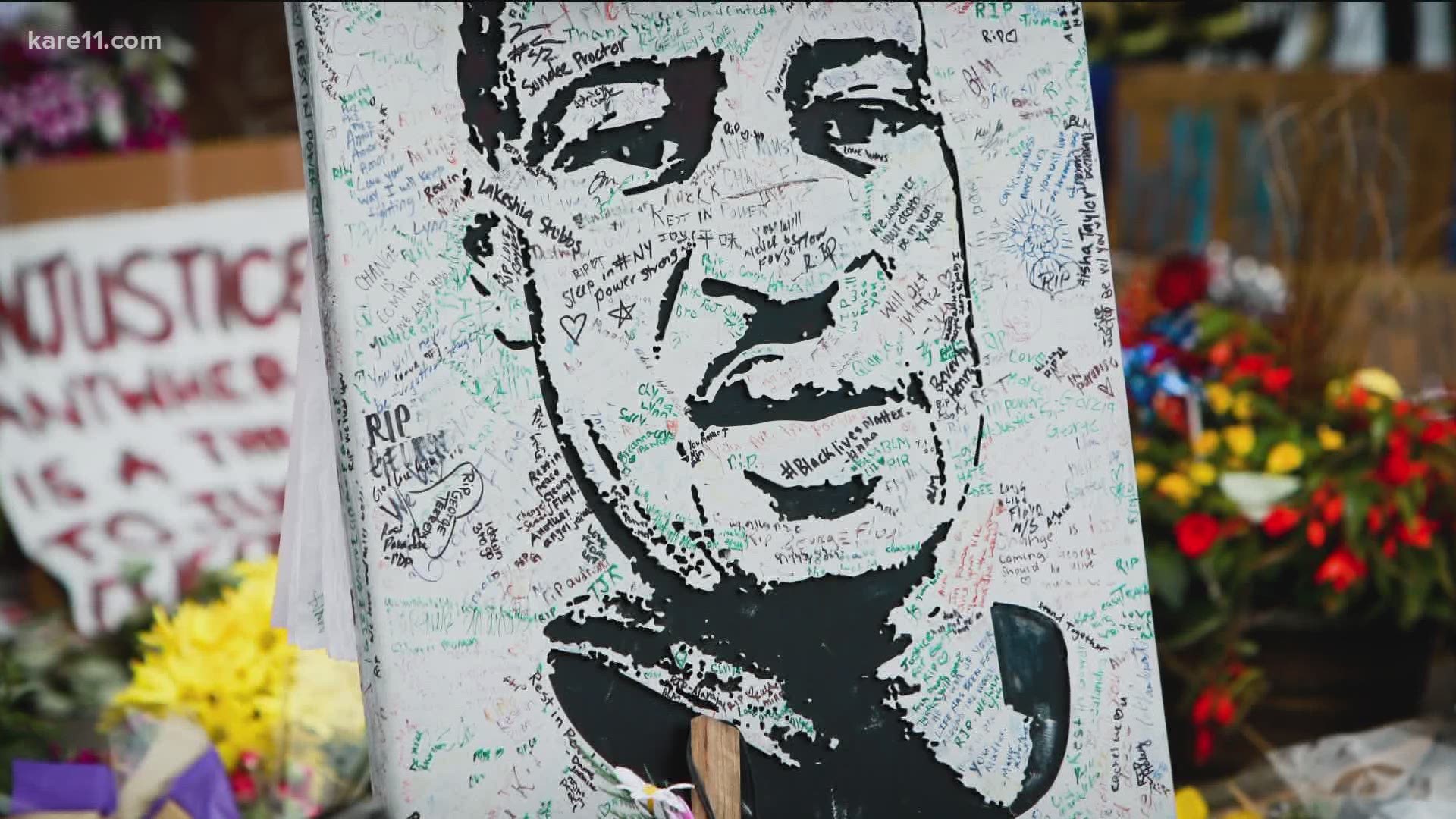 MINNEAPOLIS — The outcome of Derek Chauvin’s murder trial in the Hennepin County courthouse is now known.

But what is happening in statehouses nationwide remains a work in progress.

The death of George Floyd is having an unprecedented national impact.

A KARE 11 investigation finds more than 100 reform laws have been passed involving policing and police accountability. Many others are still pending.

In St. Paul, state Rep. Athena Hollins has introduced language to a jail reform bill that would ban prone restraint in Minnesota jails and prisons.

“Adds the term prone restraint – which is restraining someone, so they’re face down – to the list of prohibited uses of force,” she explained.

Last year, a KARE 11 investigation into prone restraint deaths across the country found people dying in police custody and behind bars – face down with officers on their backs – in very similar ways to George Floyd.

Our investigation found, in the past decade, there have been at least 113 prone restraint deaths. There are likely many more.

“This is frankly a hot topic following the George Floyd killing,” Rep. Hollins said. “We’ve known for years that prone restraint is dangerous.”

Known for years. But, like many other policing issues in America, it is being looked at with fresh eyes after the video of Floyd’s death went viral worldwide.

“It’s unique, it’s transformative, it’s certainly unprecedented,” said Amber Widgery, a researcher and policy analyst for the National Conference of State Legislatures. That organization tracks bills being considered at statehouses across the country.

Roughly 1,600 others are still pending.

They focus on accountability, transparency, and changes to policy on police use of force.

“That’s really indicative and notable of the impact that his death is having on the work that legislatures are doing across the nation,” Widgery said.

The conviction of Derek Chauvin is also leading to renewed calls for Congress to pass the federal George Floyd Justice in Policing Act.

“Hopefully, this is the momentum for the George Floyd justice in policing act to get passed and have you sign,” Floyd family attorney Ben Crump said in a phone conversation with President Joe Biden shortly after the Chauvin verdict was delivered.

“You got it pal,” President Biden responded, “That and a lot more work. Not just that, but a lot more.”

Credit: KARE 11
A deputy handcuffed Derek Chauvin and escorted him out of the courtroom Tuesday.

In a public address, the President said, “We also need Congress to act. George Floyd was murdered almost a year ago. There’s meaningful police reform legislation in his name … legislation to tackle systematic misconduct in police departments to ensure trust between law enforcement and the people they’re entrusted to serve and protect, but it shouldn’t take a whole year to get this done.”

Dying breaths on a Minneapolis street, resulting in calls for life-saving winds of change across a nation.