Minneapolis increases security ahead of the Derek Chauvin trial

Operation Safety Net will be in place to support non-violent protests and prevent large scale violence and property damage across the city. 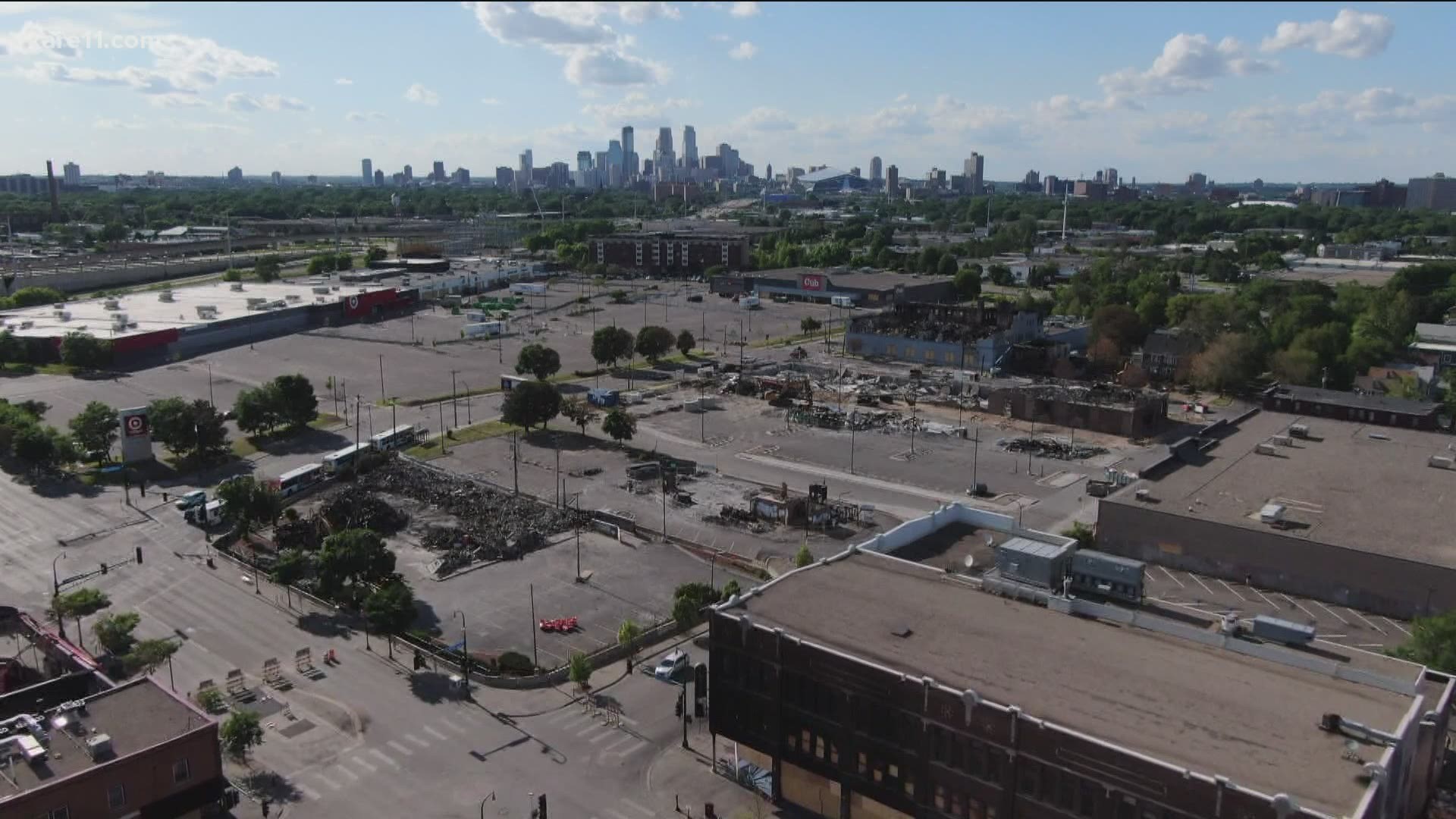 City and law enforcement officials in Minneapolis expect emotions to run high. They hope to avoid the citywide unrest seen last summer. So during the trial police are in a better position to keep people and businesses safe.

The chaos after George Floyd's death caught police off guard last year. Now, for the trial they are prepared with a public safety plan, and so are some local businesses.

Just like police, Alturo Saba and his coworkers at Pineda Tacos are bracing for possible citywide damage during the Chauvin Trial. Alturo told KARE 11 the initial plan is to open the East Lake Street location and do business as usual.

But if the security guard who patrols the small strip mall of retail shops and restaurants warns them to shut down, they will follow directions, especially because of the damages they witnessed last year.

Alturo Saba said, "Last year it was pretty bad. They burned the side of the building. We closed because there were just too many people."

For months now, Minneapolis city leaders been planning Operation Safety Net. The mission is to support non-violent protests and prevent large scale violence and property damage across the city.

The jury selection is complete, and Minneapolis police followed the Operation Safety Net public safety phase one plan. Phase two starts during opening statements, then phase three during jury deliberations, and phase four for the verdict.

Business owners and residents will then notice more than just MPD officers keeping the peace.

"You will see an increased presence it will be both a combination of National Guard as well as law enforcement officers," said Mayor Jacob Frey.

All police precincts, like the one at the Plymouth Avenue facility are layered with barricades and fencing. Police vacations are cancelled for now, and as the trial progresses police presence will hit capacity.

Alturo will welcome the extra security in the City of Lakes, especially with the potential fallout starting downtown.

Chief Medaria Arradondo, Minneapolis Police Department: "We will start to see more of that ramp up in our neighborhoods, whether that be our Broadway Avenue, Lake Street, the Mall, downtown."