KARE 11 Investigates: Key question – Why did Chauvin stay on Floyd?

Even if using a knee to control a suspect is justified, the jury in Derek Chauvin’s murder trial may still ask why George Floyd was held down after he passed out. 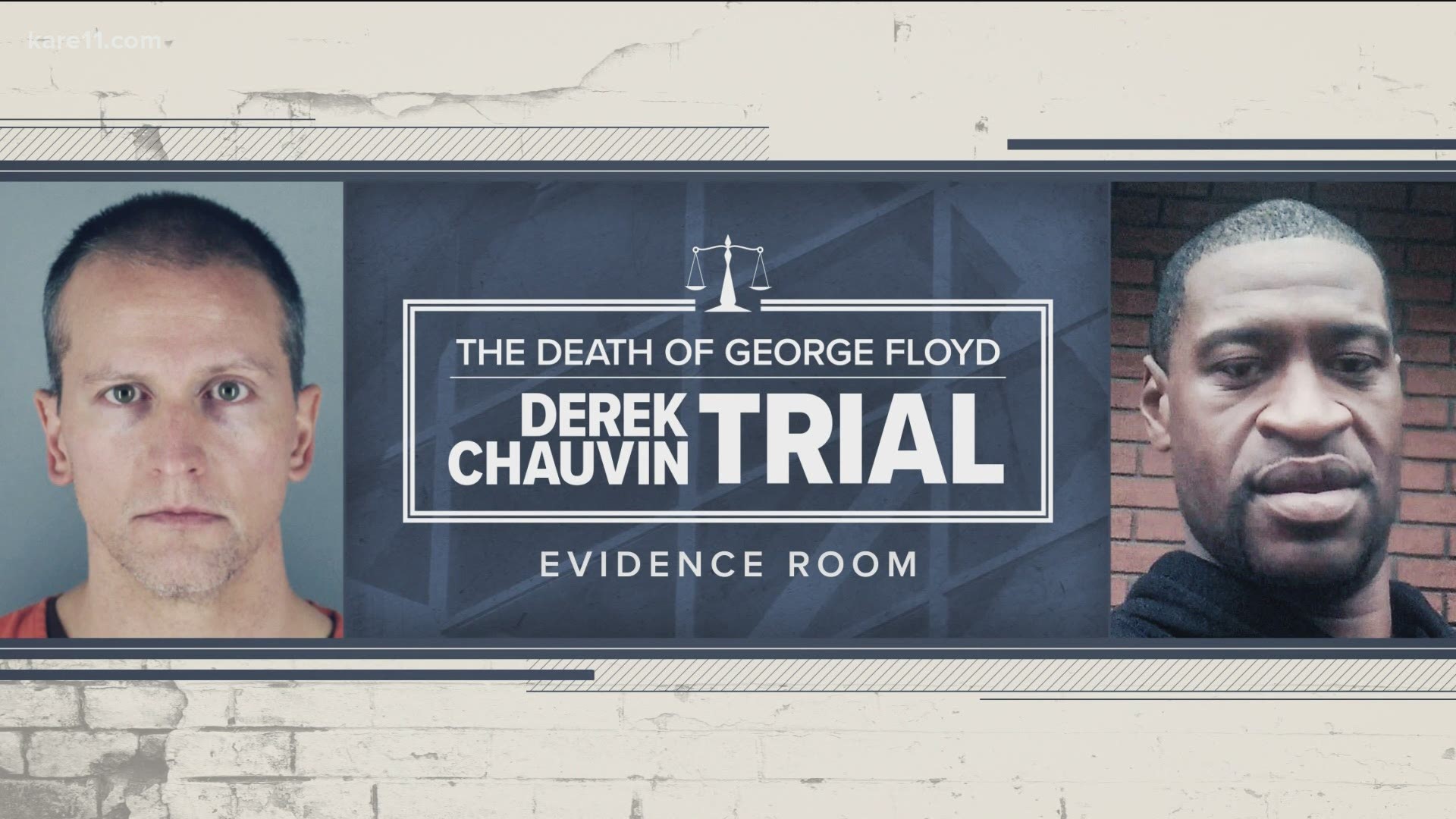 During cross examination this week, defense attorney Eric Nelson got Minneapolis police trainers to admit that police are trained to use their knee to help handcuff suspects.

“You train officers to use their knee across the back of the shoulder to the base of the neck of a subject. Correct?” Nelson asked.

But what is supposed to happen next?

Mercil and others testified that officers are trained to turn suspects on their sides as soon as possible after they have been handcuffed.

“You can put them in the recovery position on their side,” Mercil told the jury. “You can sit them up, you can stand them up.”

Former training division commander Katie Blackwell said turning a person on their side was important to prevent breathing problems.

“They’re supposed to put them on the side recovery position which is you’re going from prone and just putting them on their side or upright position,” she testified.

KARE 11 has reported putting suspects in the side recovery position has been part of police training for decades.

"Get them off their stomachs, turn them on their side,” says a trainer in a widely shared 2003 NYPD training video.

In George Floyd’s case, however, the video clearly shows Derek Chauvin didn’t do that – even though evidence shows another officer even suggested it.

“Should we roll him on his side?” Thomas Lane asks, according to a transcript of his bodycam.

“No, he's staying put where we got him,” Chauvin replies.

The transcript shows Lane asked not once – but twice.

“Should we roll him on his side?” he asks about two minutes later.

Police bodycam video shows that officers held George Floyd face down on the pavement for 9 minutes and 29 seconds – even though he was already handcuffed.

Why he wasn’t placed in the side recovery position – even after Floyd lost consciousness – may be one of the key questions Derek Chauvin’s defense attorney may need to answer when he is expected to begin presenting his case next week.