Police say the person kicked open a door and forced his way with a firefighter to an adjacent apartment where they helped two people escape. 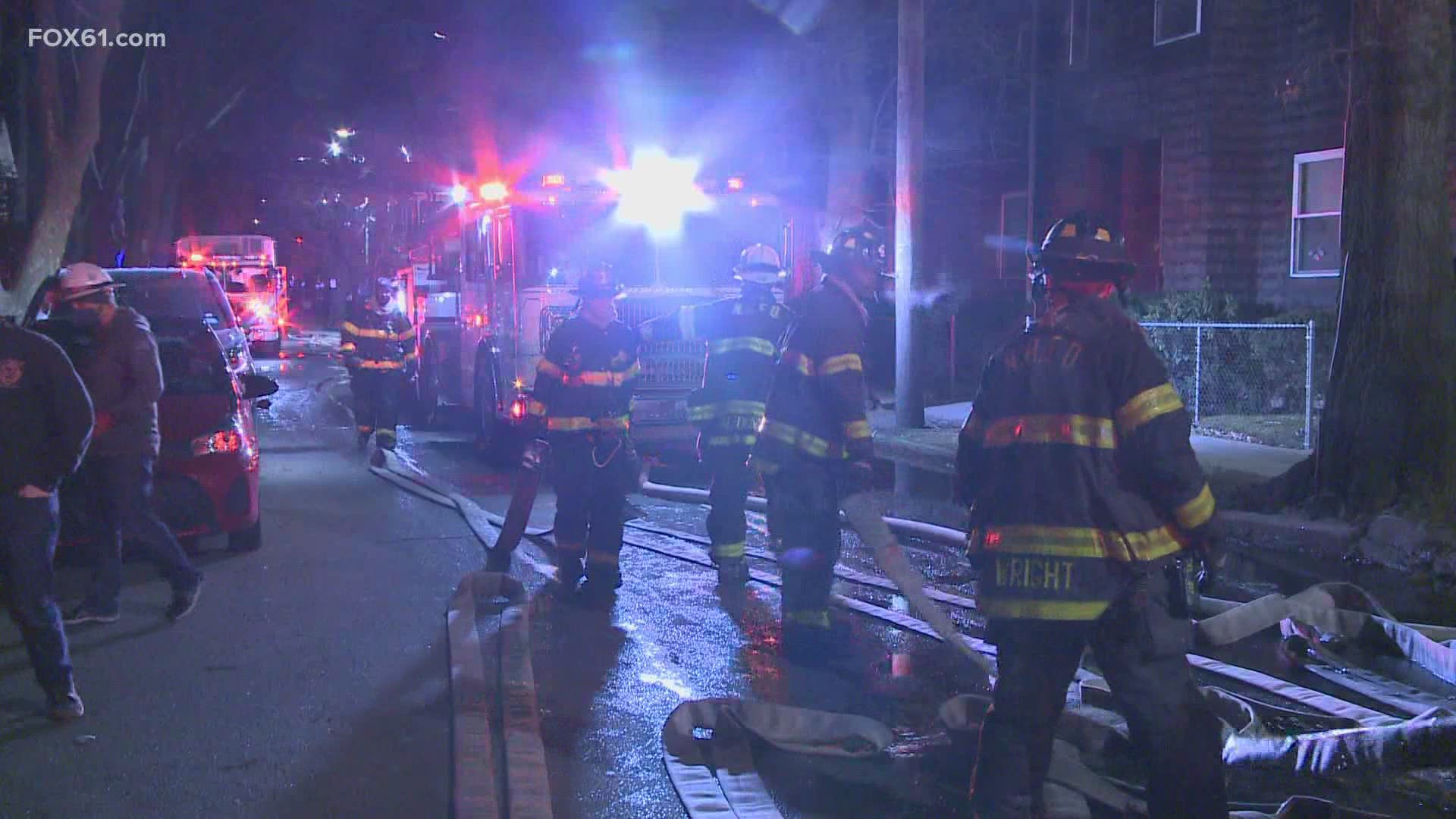 NEW HAVEN, Conn. — A Good Samaritan helped save two people in a fire on Orchard Street in the Dwight neighborhood.

The officers saw flames from the back of the apartment building and began to tell residents by banging on each apartment door.

Officer Eisenhard helped a mother and three children at the apartment at the center of the fire.

While officer Eisenhard was helping the family, a Good Samaritan kicked open a front door into the next-door apartment and forced his way with Officer Vakos to help two people escape.

Before the fire was under control firefighters cleared the nearby building. The fire was then put out.

According to Director Rick Fontana of the city Office of Emergency Management, “ Last night’s second alarm fire could have been much worse had it not been for the early notification of the fire by New Haven police officers, a Good Samaritan, and the fast knockdown of a serious fire. Three adults and three children were quickly guided to safety by NHPD as first arriving firefighters quickly moved hose lines into place to stop the spread of fire in a three-story row house complex. One minor injury to a 14-year-old juvenile and the loss of all personal belongings resulted from this blaze. The American Red Cross assisted both displaced families. There were no injuries to personnel battling the fast-moving fire.”