The council will be responsible for encouraging and coordinating programs that increase community awareness and reporting of hate crimes and to combat such crimes. 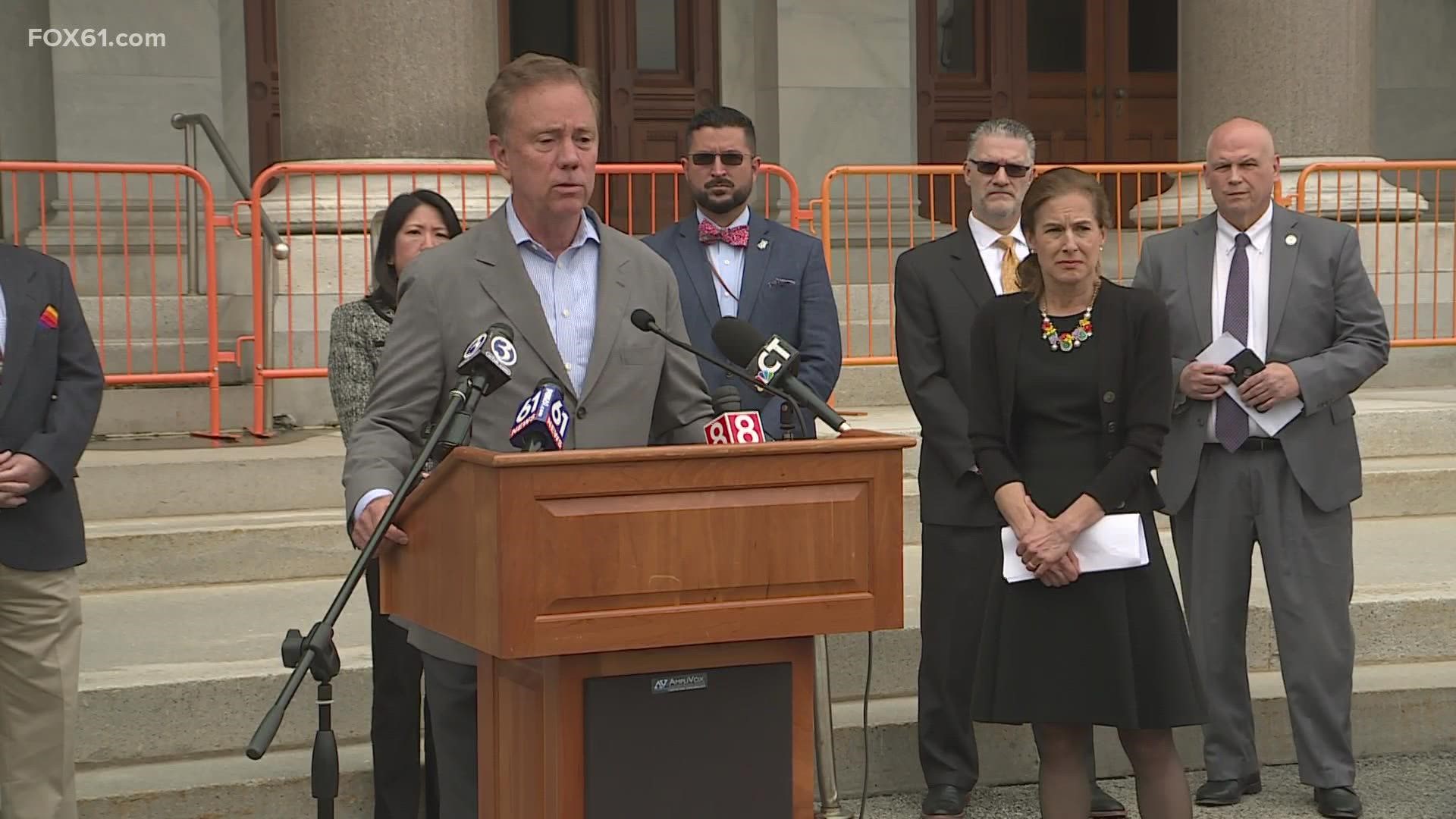 The council will be responsible for encouraging and coordinating programs that increase community awareness and reporting of hate crimes and to combat such crimes.

The council can also make recommendations for legislation concerning hate crimes, including recommendations on restitution for victims, community service designed to remedy damage caused by any such crime, and additional alternative sentencing programs for first-time offenders and juvenile offenders.

“Nobody should ever have to fear being the victim of the crime for being the person they are, and it is unconscionable that people continue to be targeted throughout our country because of the color of their skin, the religion they practice, the person they love, their country of birth, or any other personal attributes that identify who they are," Lamont said. “I appreciate the willingness of this diverse group of members who have volunteered to serve on this council and deliver their insights so that we can establish policies that prevent these crimes from happening in the first place and ensure the appropriate actions are taken in the event that we are faced with crisis in the future.”

The nine ex-officio members, or their designees, include: