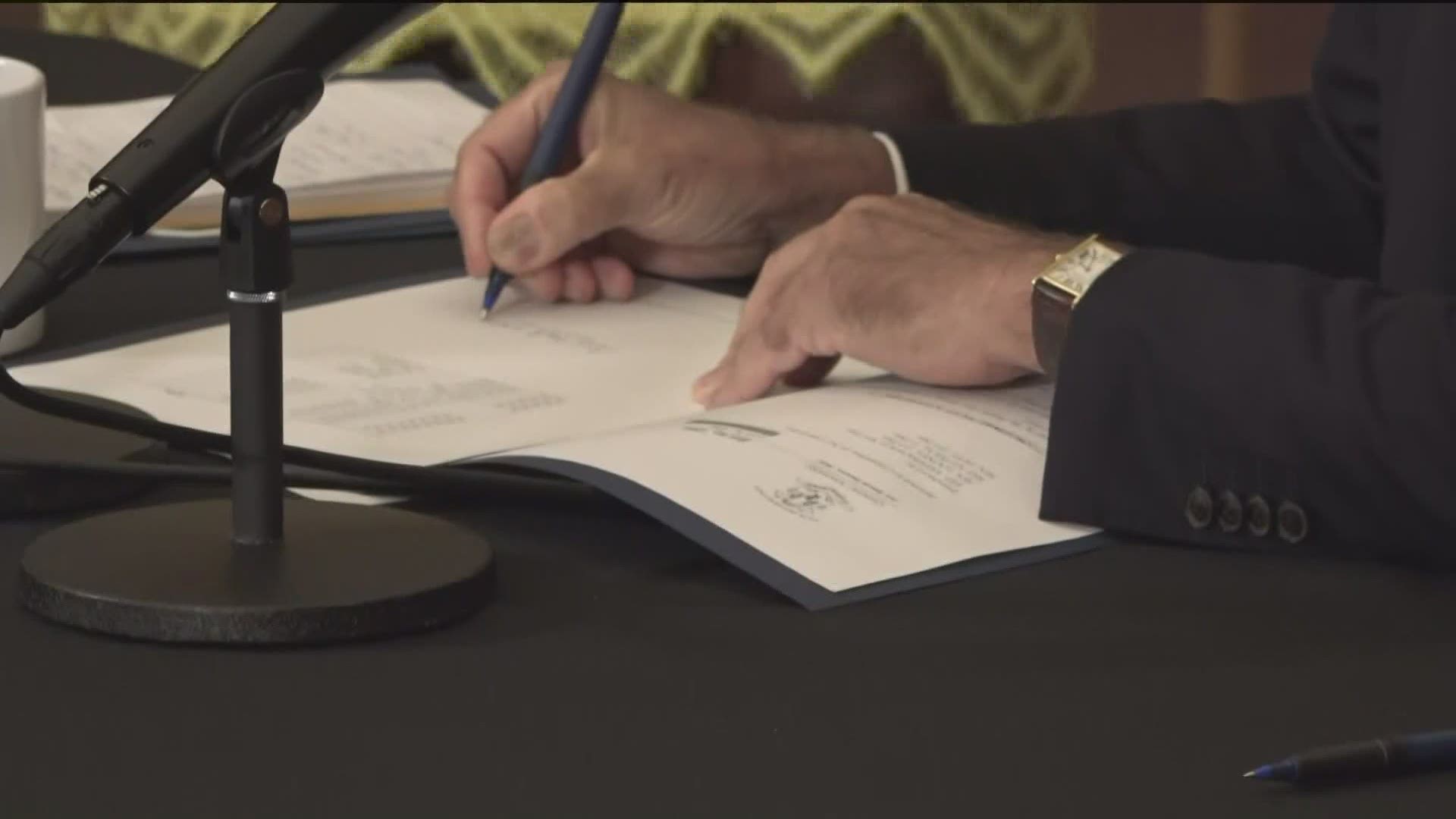 The signing of House Bill 6004, An Act Concerning Police Accountability happened during an after press conference Friday. 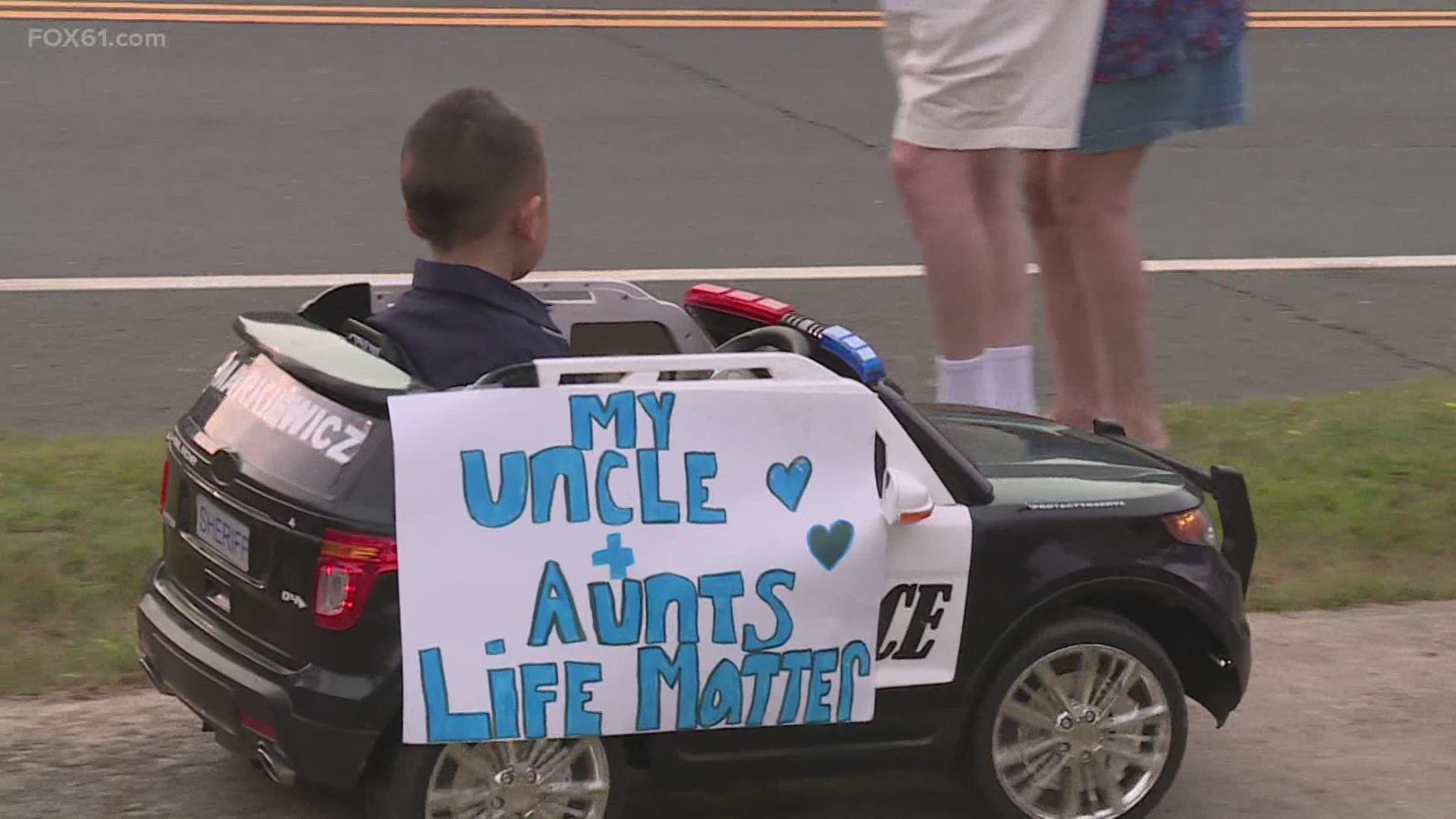 The bill puts in place, implicit bias training, a requirement for body and dash cams, will prohibit the use of military equipment, ban chokeholds, require officer bystander intervention, and mandate mental health assessments.

But considered the most controversial part of the bill came down to qualified immunity for officers. In the bill, it's stated any person who felt they were a victim in a police incident may bring a civil action for equitable relief or damages.

The bill also stated that qualified immunity will only be applied to officers going forward if it is clear they had acted in good faith whenever the incident occurred to cause the lawsuit.

The bill goes on to say that qualified (governmental) immunity will not be applied in suits that are for equitable relief and that complaints have to be filed within a year of the incident occurring.

Senate Republicans contend that, by eliminating qualified immunity, Connecticut police officers would now be personally exposed to paying a plaintiff if they lose a judgment.

But, Democrats say, if you're a good cop, you should not be concerned.

"I think that that it’s ironic that all of the debate focused on qualified immunity since that’s relatively a small change from current law," said Senate President Pro Tempore Martin Looney (D). "In order to not have the benefit of qualified immunity, a police officer conduct has to be malicious and willful and avenge high standards--a difficult standard to meet. There are many other components to the bill."

For Senator Gary Winfield (D-New Haven), a co-author of the bill, it's good policy.

"These things are not just about 'I don't want to see someone killed'" said Winfield. "They’re about the interaction of police in certain communities and the way that they are treated in the way that their power is used.

A police source in one of Connecticut's largest cities tells FOX61 they expect a mass exodus for their department. A Meriden Police source says up to one-third of their 123 sworn officers are exploring retirement or leaving the profession.