Police say he taunted and harassed a woman and her son 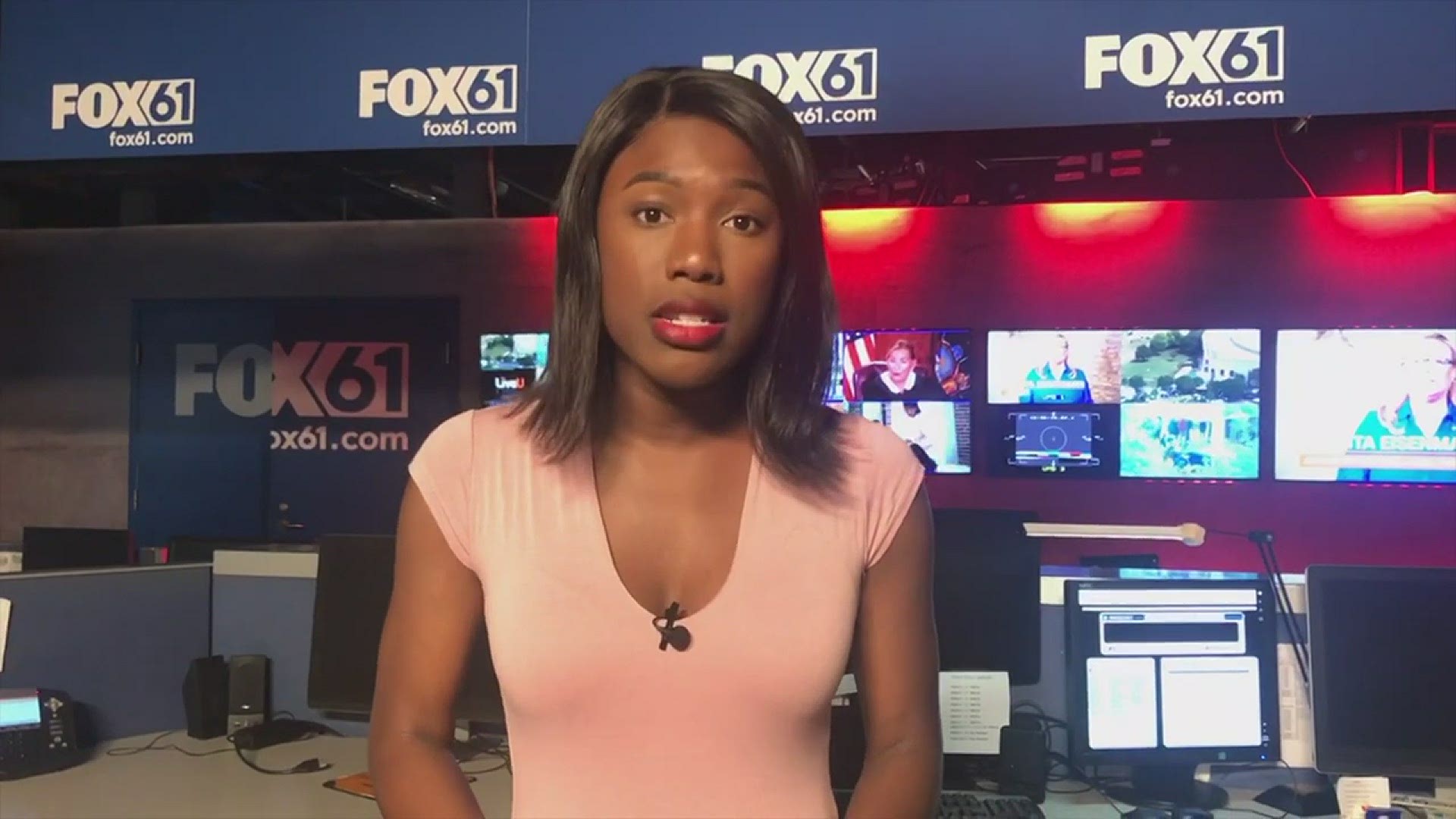 BLOOMFIELD, Conn. — Police arrested a Granby man in connection with a racial incident earlier this month.

Police arrested: David M. Pfiffner, 43, of North Granby and charged him with two counts of Breach of Peace 2nd degree. He was released on $1,000 bond and is scheduled to appear in court on July 6.

At a press conference earlier this month, an African American woman, Marvyann Duncan, said she and her young son were harassed in a local store by another shopper on June 4. The suspect used crude language toward the mother and called her son racial epithets while they were shopping. At the time, police said the suspect was a white male with a hat that indicated he was from Granby. Police said they were working with the state's attorney office on the case.

Speaking about her son, Duncan saidm,  “He is now, extremely traumatized by this event ... is in many ways afraid to leave the home. And you know this this will be forever, a lasting a long lasting traumatic experience and memory for him,' said Duncan.

In a separate incident, Chazre Douglas, who is African American, spoke at the spoke at the same press conference, said he was approached by Michael Fannon, 47, of Bloomfield, who later claimed the teen, "was suspicious." The young man said he had been hired to do lawn work on a yard in the neighborhood and the suspect had previously called police to report the young man in the area. While talking, Fannon pulled out a gun. He said to police he did that because he said he was scared.  “Being scared is no reason to take aggressive action like that and that's why he was charged by the police department. It’s unacceptable,” said Hammick. 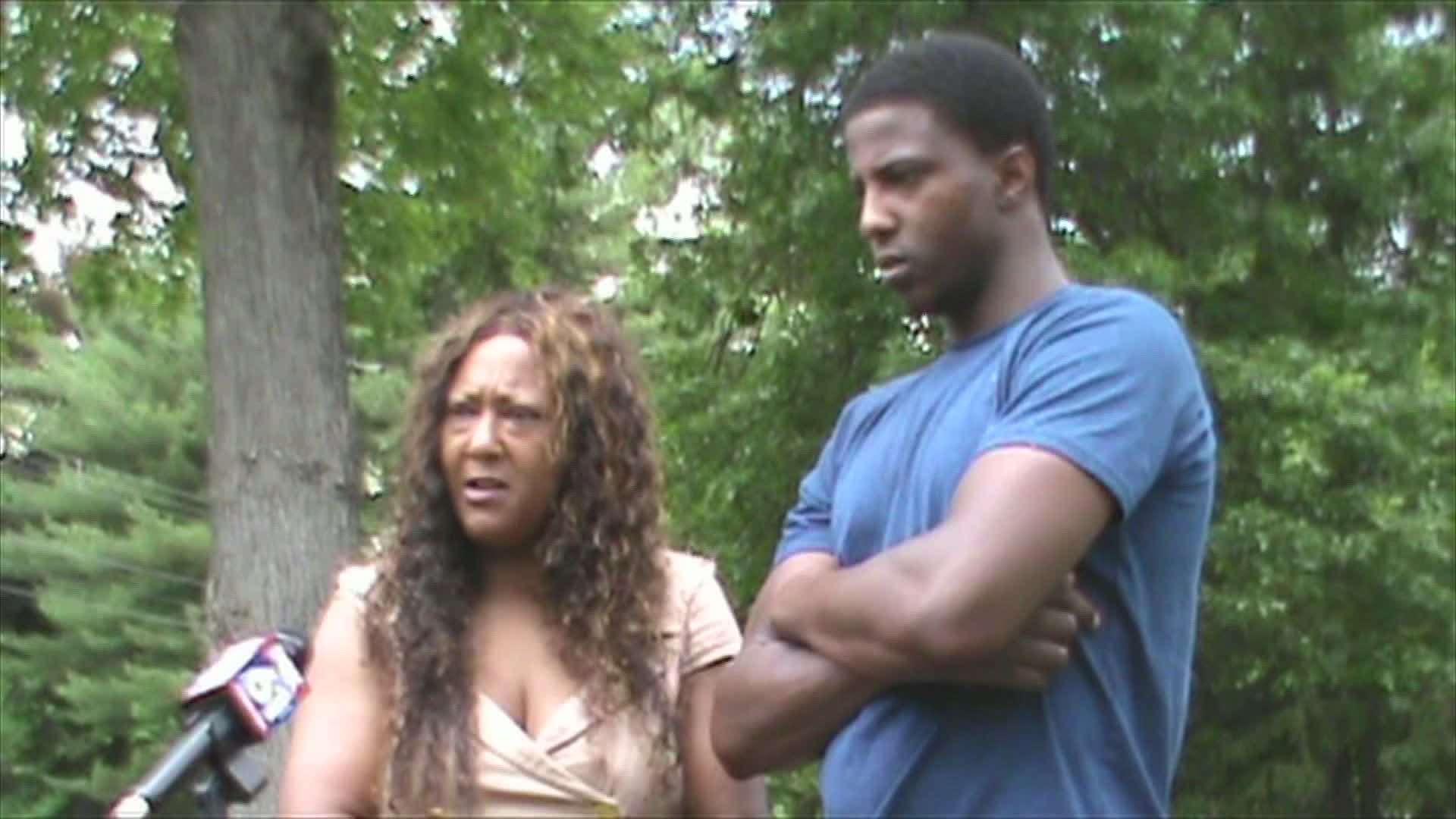 Douglas later told police as he called police to report what was happening, he walked over to the curb and sat down. He said Fannon stopped nearby. Douglas said he thought Fannon was going to shoot him and he thought he was going to die for no reason.

Fannon has been charged with interfering with a police investigation, disorderly conduct, and a racial bias crime report was also issued. Police seized all the firearms from the suspect’s residence. Police have filed to seize those arms permanently.