Group hopes to rebuild Shakespeare theater that burned down

The redevelopment group envisions a re-creation of the Globe Theatre, a modern performing arts center and a multi-purpose events space on the town-owned property. 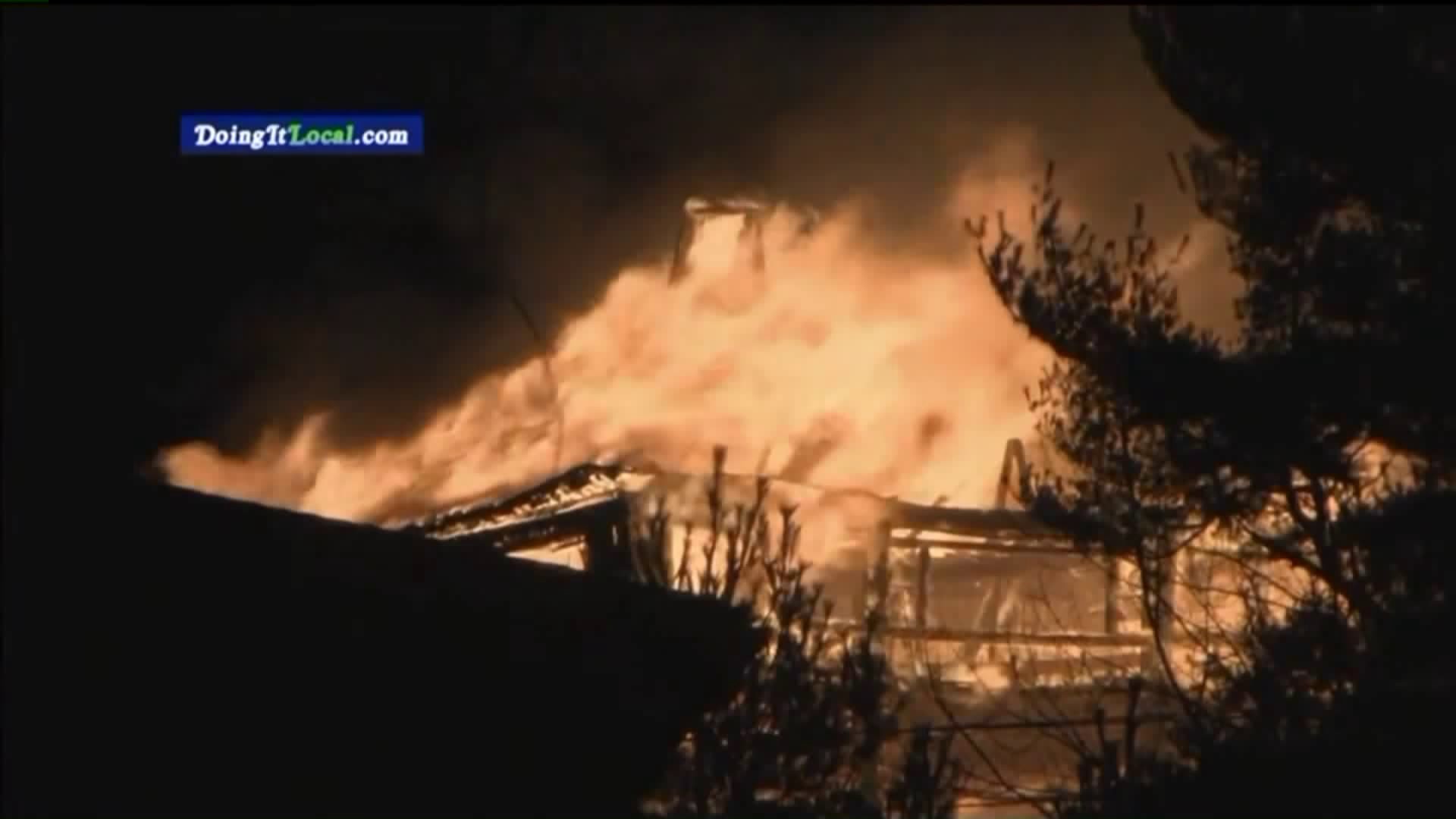 STRATFORD, Connecticut — A group of theater and business professionals is hoping to rebuild a renown Shakespearean theater in Connecticut that burned to the ground last year.

The team is looking into the redevelopment of the 12-acre property in Stratford that was home to the American Shakespeare Theatre, whose stage was graced by the likes of Katharine Hepburn, Christopher Plummer and James Earl Jones, Hearst Connecticut Media reported Sunday.

The theater, built in 1955, was modeled after London's Globe Theatre, which famously burned in 1613. Playwright Lawrence Langner came up with the idea for the theater in 1950 as a way to capitalize on the region's connection to Shakespeare's birthplace, Stratford-upon-Avon in England.

Three teenagers were charged with arson in connection with the Stratford theater fire and several other blazes.

The redevelopment group envisions a new re-creation of the Globe Theatre, as well as a modern performing arts center and a multi-purpose events space. The town owns the property.

"We're looking to create excellence in entertainment, education and economic development," said Tom Evans, one of the group's leaders.

Evans said the group would launch an effort to raise the approximately $50 million to $75 million needed to redevelop the property, if Stratford officials are receptive to the plans.