Police also noted about 150 additional people inside the building with little social distancing and few masks. 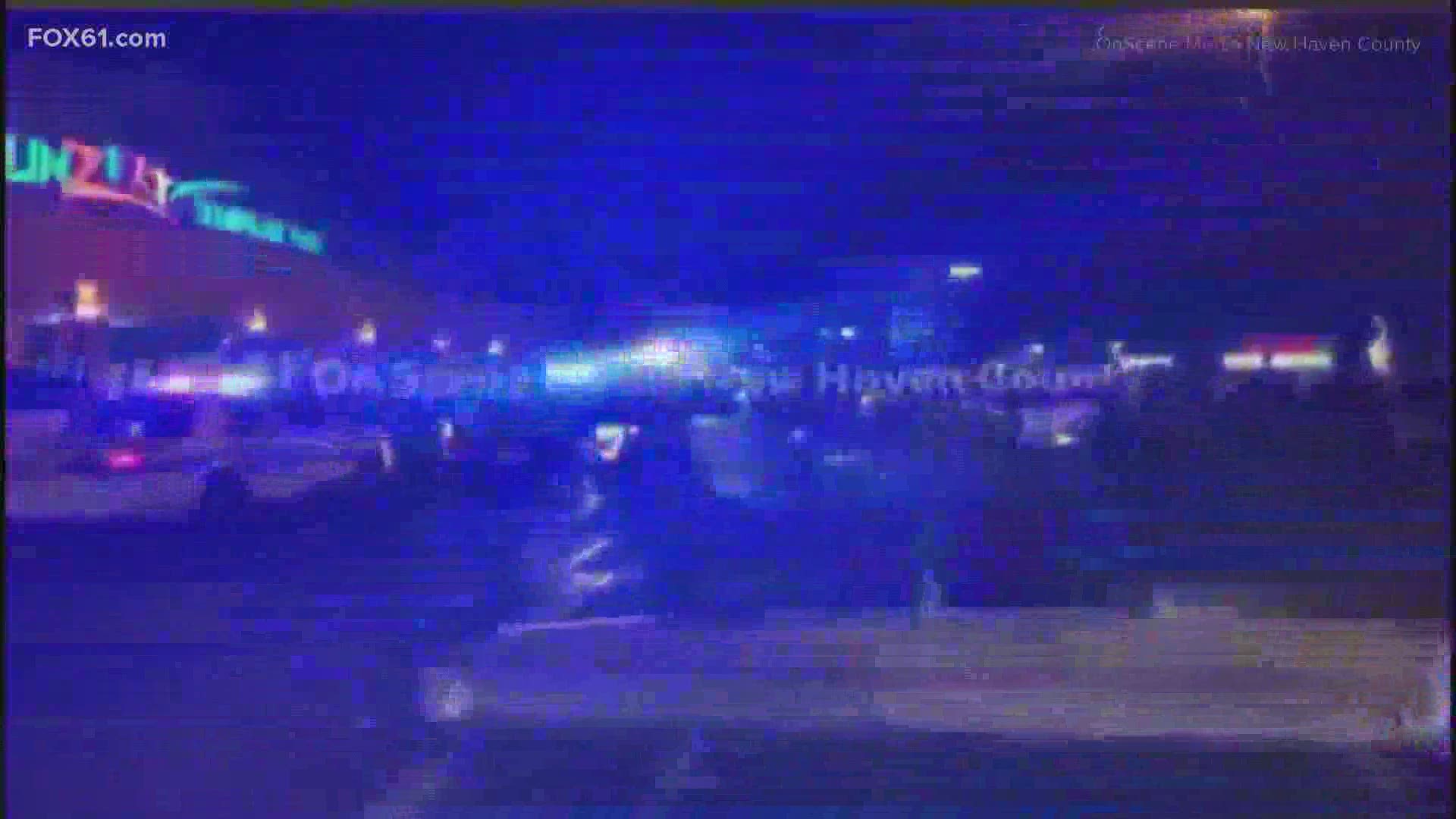 HAMDEN, Conn. — About 40-60 teenagers were involved in a 'physical altercation' Friday night in Hamden, police said.

Around 9 p.m., Hamden police were called to Funz Trampoline Park on Dixwell Avenue on the report of a fight.

When they got there, they found the teenagers involved in the front of the building, physically fighting with each other.

Hamden police said they had requested mutual aid from the New Haven Police Department to help break the fight out.

According to police, there were an additional 150 people inside the park and there did not appear to be any social distancing with few masks warn.

Police say no arrests were made, but it is still under investigation. No injuries were reported.

Hamden police said they notified the Quinnipiac Valley Health District of the violations.