Jaqhawn’s mother Trician Salmon said this past year has been very hard after losing her child. 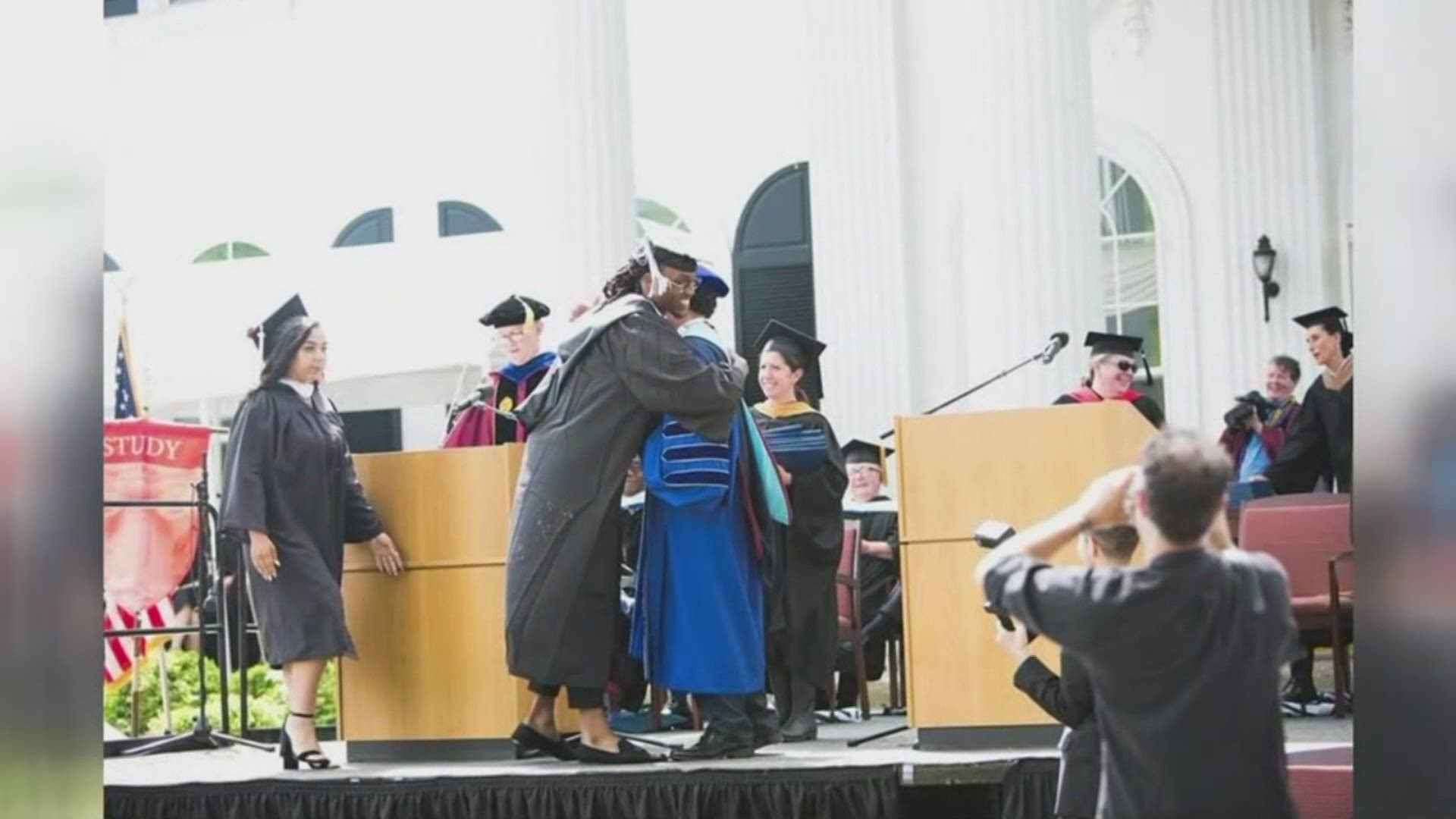 EAST HARTFORD, Conn. — Family and friends of a basketball star gunned down last year held a celebration of life for his birthday. Jaqhawn Walters would have turned 25-years-old Wednesday.

Jaqhawn’s mother Trician Salmon said this past year has been very hard after losing her child.

“He was an outgoing kid, loved basketball, a basketball star and we’re just trying to continue his legacy by getting everyone together,” said Salmon. “That’s what he would want."

Jaqhawn was killed in a shooting in September 2020. His friends are still in disbelief about what happened that day.

“He was like that person that was supposed to live forever and get old and have memories forever,” Tyrisse Ward said.

Jaqhawn’s family is continuing his legacy by putting up billboards, including one near Albany and Main Street in Hartford.

Jaqhawn played basketball for Albertus Magnus College in New Haven and professionally overseas, but it’s who he was off the court that he’ll also be remembered for.

“He was a very goofy, outgoing person,” friend Randy Leatherman said. “Everyone loved him.”

The push to continue his legacy doesn’t stop here.

A Change.org petition now has more than 12,000 signatures to change Rosemont Street, the street he grew up on, to Jaqhawn Walters Street.

RELATED: Suspect turns himself in to Hartford Police after fatal shooting on Main Street