A 'faith walk' was held just hours after 16-year-old Waldemar Santiago was shot and killed in the northend of the capital city. 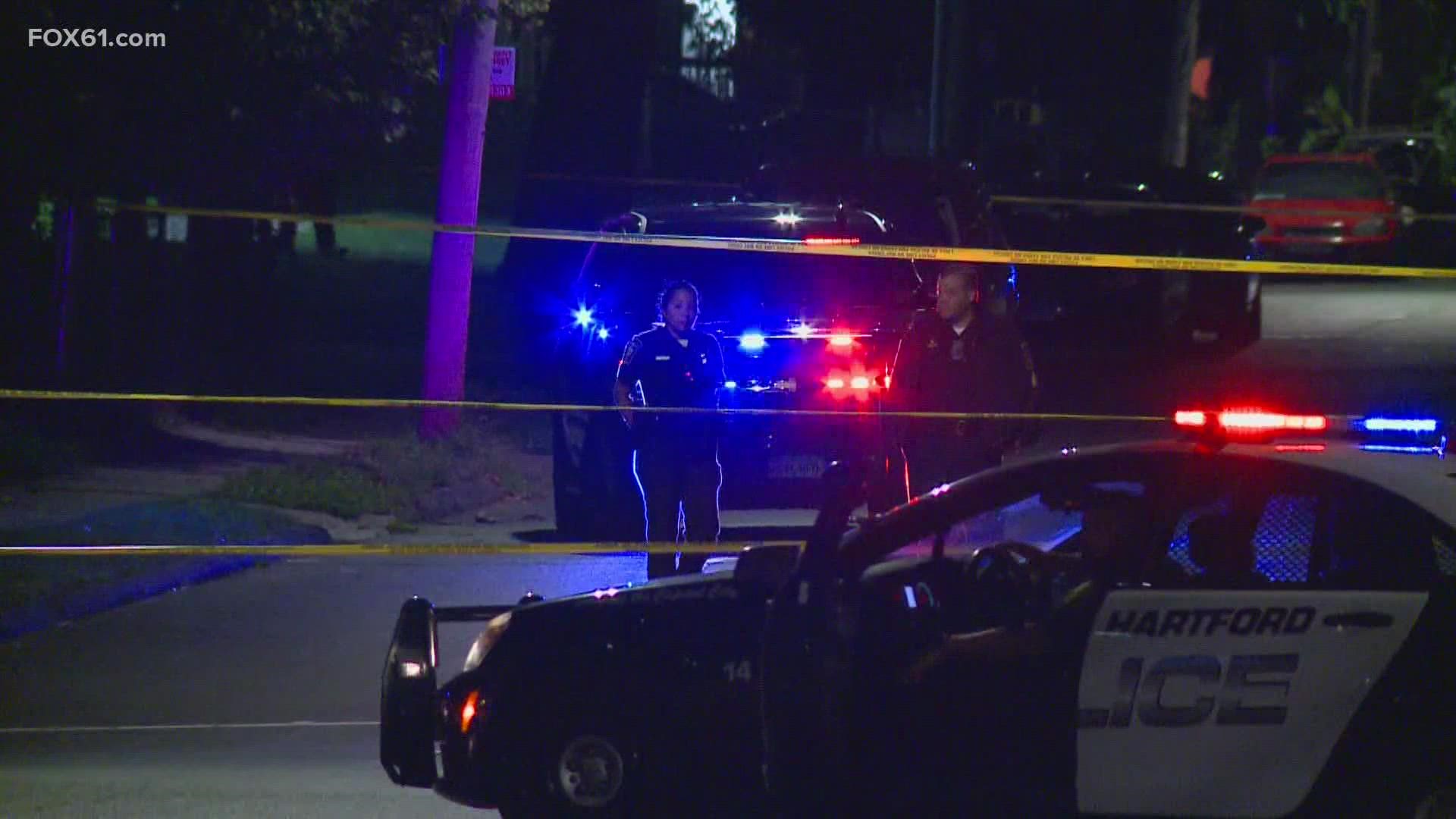 HARTFORD, Conn. — Hours after police said 16-year-old Waldemar Santiago was shot and killed on Martin Street in Hartford, community and faith leaders participated in a 'Faith Walk' calling for an end to violence.

The walk was the third in a series planned around the city, and was scheduled before the deadly shooting, but many participants said the incident underscored their message.

"This is not a time just for talk this is very much a time for action and so these people out here prove that it's about action," Kelvin X. Lovejoy, Student Minister at Muhammad Mosque #14 said.

Community members marched down Albany Avenue chanting "Stop the violence" and "United we stand, together we fall," while holding signs against gun violence.

Leaders said when a deadly shooting happens in the city, it affects the entire community.

"It is something that hits us deep within when we lose one of our young souls. One of our children," Lovejoy added.

Both community leaders and Hartford police are encouraging anyone with information about the deadly shooting to speak up.

"If you see something say something," Rev. Henry Brown of Mother's United Against Violence said. "If you know who's doing these things, talk about it tell somebody. If you're afraid to talk, tell someone who's not afraid to talk."

Police believe Santiago, a freshman at Weaver High School, may have been shot by someone in a passing car while he was on the sidewalk.

Loved ones said he was visiting a memorial for a friend that had been shot on the same street in August, 17-year-old Juan Garcia.