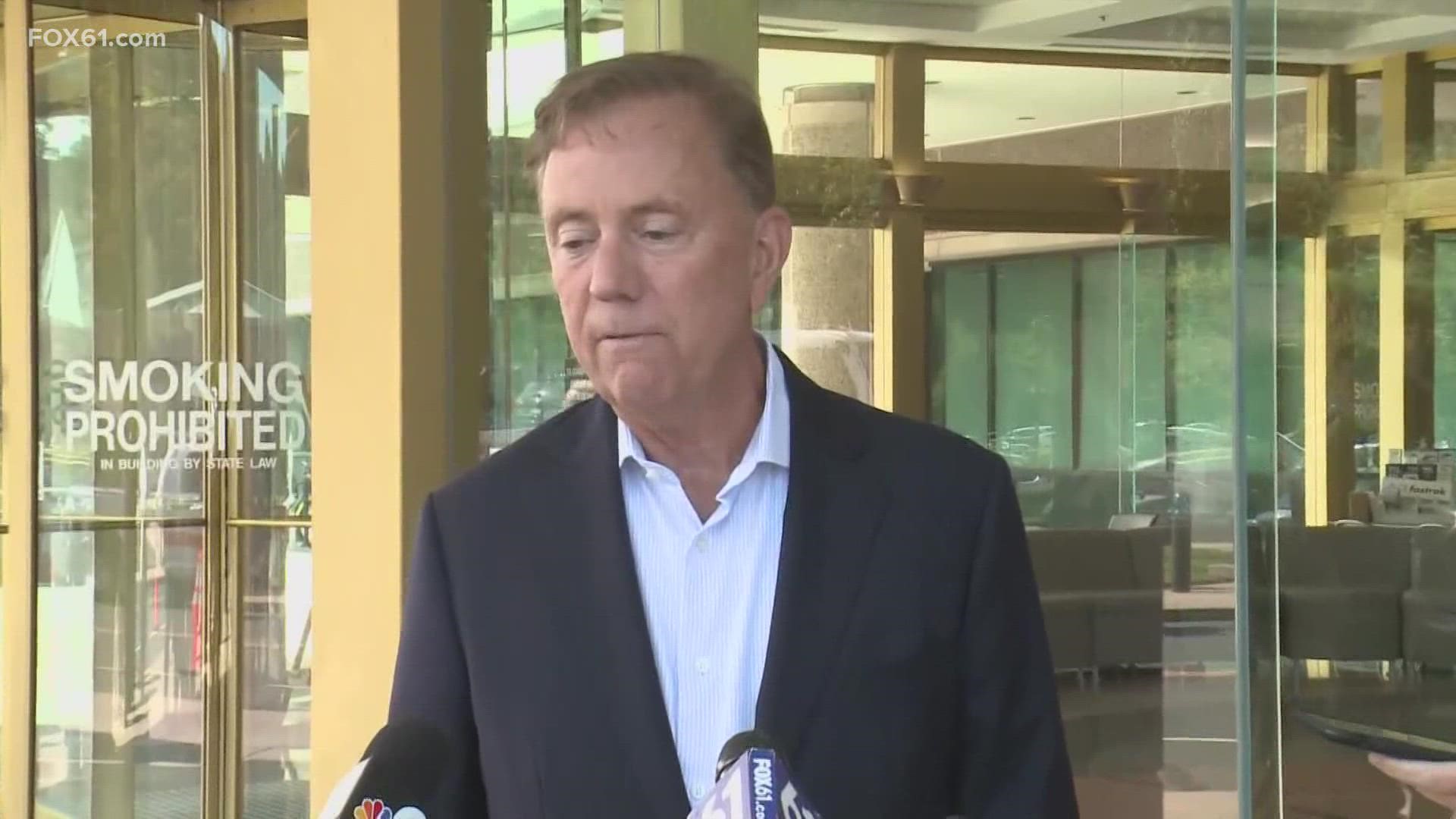 HARTFORD, Connecticut — Once again, lawmakers under the gold dome debated and voted on a requested extension of Gov. Ned Lamont's executive authority.

On Tuesday, the Senate followed suit and approved the measure 18-15. Two Democrats joined Republicans in opposition.

Just about half of all the states in the nation have emergency declarations in place but in New England, it’s only Connecticut and Rhode Island.

“I believe Connecticut has been smart in our response and we’ve been taking the right steps to help mitigate the spread of this virus to the best of our abilities,” Lamont said. “That’s why we’ve gotten to a place where we currently have among the best results in the nation, and I’m just asking people to be cautious just a little bit longer until we can get this behind us.”

The following measures are included in the extension:

Lamont's latest order will also extend agency or municipal orders that were issued pursuant to any unexpired COVID-19 order.

While Democrats said it’s about public health, Republicans and some residents are upset, saying it’s about power.

"I’m disgusted at the fact that this continues to happen month after month after month,” Lauren Vernaglia of Bristol said. "I don’t think anyone cares about the safety of anyone. I think it is all about money, power, and control."

State Senate President Marty Looney said it was necessary for the governor to have the executive authority needed to act quickly in case of an emergency that may arise or time may be of the essence.

But that’s future tense. Republicans said the phrase, “in case an emergency may arise” is proof that Democrats know there is no emergency currently.

"We are a far cry away from March of 2020 in both what our perspective was on the virus and how Connecticut has been successfully dealing with that,” Senate Republican Leader Kevin Kelly said.

Meanwhile, Democrats said talking about the future is important with COVID vaccine authorization anticipated for children.

"We have to make sure that we continue to keep Connecticut safe and healthy and that includes all of those kids who don’t have the ability to get vaccinated yet," said Senate Majority Leader Bob Duff.

So, what is the metric? When are they willing to concede emergency powers?

"Reasonable prudence would say that we would have to see a substantial period of time where the infection rate was a half a percent or below," remarked Looney.

Democrats have argued that the governor has not abused his emergency power and point to the fact that party leaders still have the ability to veto his executive orders within 72 hours.

Republicans call the measure a farce and said it makes Democrats look like they are being inclusive when they have no intention of going against the governor.