Manchester police said, "We are actively investigating the incident and there is no other information to release on it at this time." 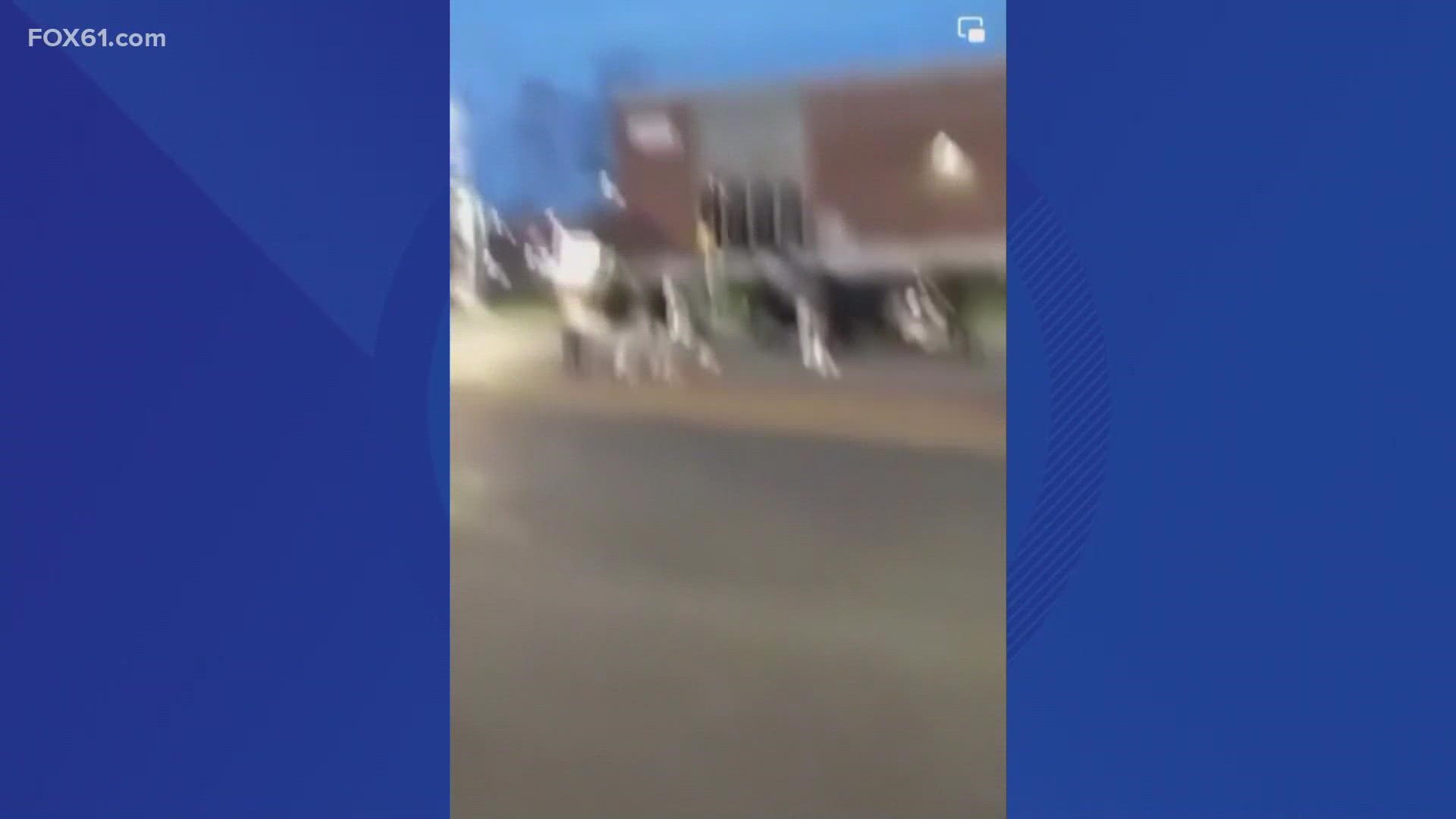 MANCHESTER, Conn. — A group of protesters in Manchester claims a car intentionally drove into them on Main Street Saturday night. Several people were injured, and it was caught on video.

Ivelisse Correa of Black Lives Matter 860 said it happened at around 5 p.m. at a demonstration organized by Power Up Connecticut, where several organizations were protesting the Kyle Rittenhouse verdict.

Manchester police told Angelo Bavaro on Monday, "We are actively investigating the incident and there is no other information to release on it at this time."

The group of about 15-20 people was blocking half of the road and would allow cars to pass during green lights when traffic was building up, according to Correa.

They were holding signs and chanting when the black car with a Massachusetts license plate drove into them with a man in the driver's seat, Correa said.

She believes it was intentional.

"He was angry. It looked like he was looking for a reason and he found one," Correa said. "You could tell in his face. The passenger was screaming bloody murder."

RELATED: What officials across Connecticut are saying about the Rittenhouse verdict

Correa said about six people were hit by the car and four were injured, including a man who had his foot run over and a 60-year-old woman who was hit head-on.

That woman, Tammy Jones, was not comfortable speaking on camera and allowed Cornell Lewis with the Self Defense Brigade to speak on her behalf.

"She is also surprised that it is getting so much attention," Lewis said. "And as a white female, she wants me to say that she believes that had a Black woman or a Latina been hit like she did, it would not have gotten so much publicity."

"Everyone's afraid of medical costs, which is why no one's gotten checked out," Correa added.

VERIFY: No, prosecutors can’t appeal the not guilty verdict in the Kyle Rittenhouse trial

BLM860 and the other organizations involved are now calling for accountability.

"This is nothing more than another example of people deputizing themselves against others to police against their own politics and views," Correa said.

Manchester police are currently investigating the incident between the protesters and the driver.

BLM860 released a statement in regards to the situation, saying,

"Vigilante emboldened by the Rittenhouse verdict commits attempted vehicular homicide against jaywalking protesters who were armed and showed superhuman amounts of restraint." 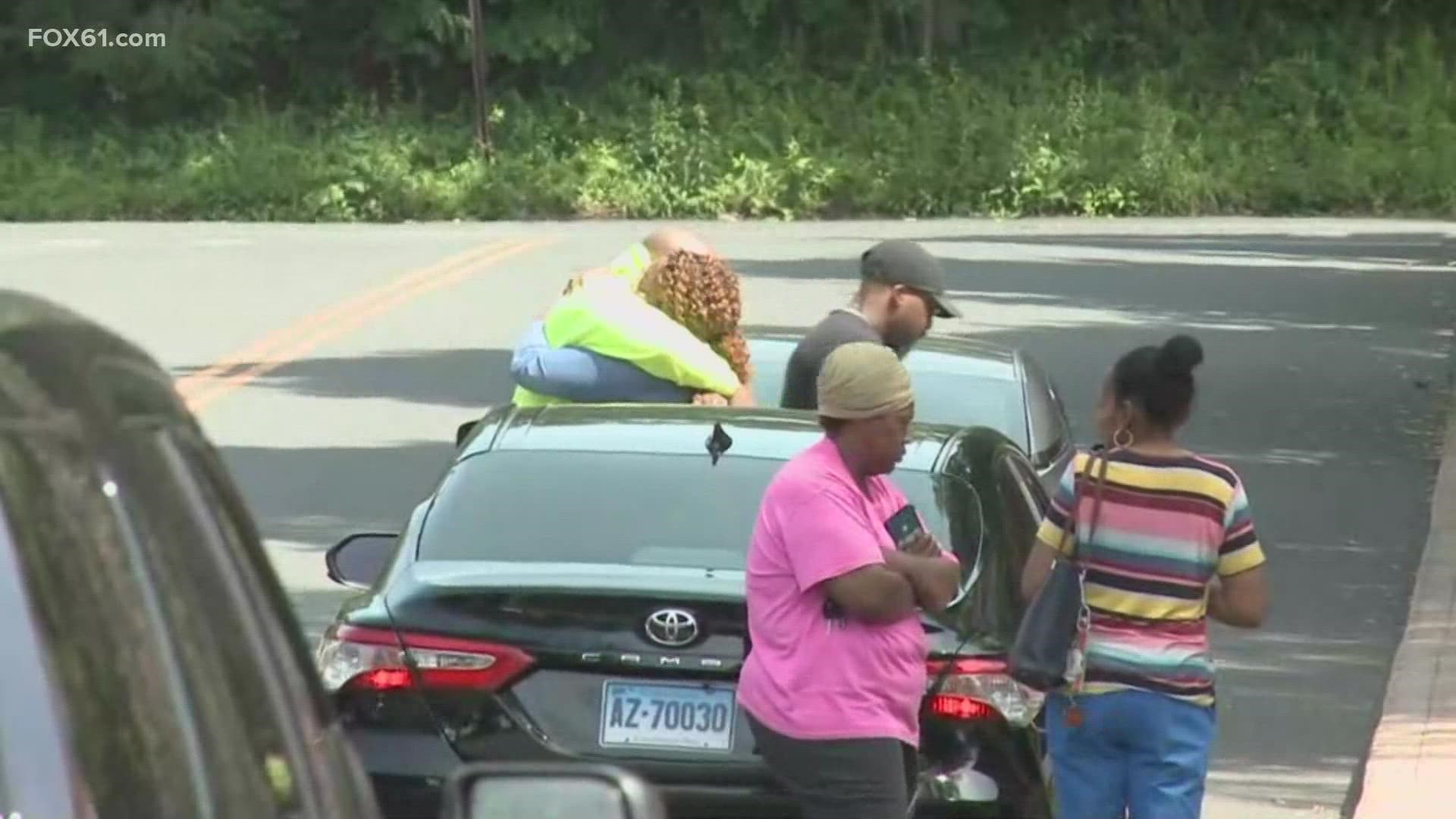