Everyone made it out of the multi-family residence except for a pet that was still inside.

WEST HARTFORD, Conn — One person was injured and a family pet passed away while firefighters responded to a building fire in West Hartford on Wednesday morning.

West Hartford firefighters were called to a multi-family home on South Highland Street around 11:03 a.m. on a report of a fire on the third floor.

Fire crews saw smoke coming from the third floor when they arrived just three minutes later, officials said. Home occupants told firefighters and police that everyone made it out of the residence except for a pet that was still inside.

The pet was later found, fire officials said and did not survive despite efforts on scene and at a local veterinarian's office to revive it.

One adult was taken to a nearby hospital for a medical evaluation with non-life-threatening injuries.

Firefighters had the fire under control by 11:38 a.m.

Fire officials have deemed the third floor uninhabitable, and the other floors of the residence are under evaluation.

RELATED: FAA releases report on increase in "unruly behavior" within the last year

Hartford, UConn, and New Britain fire departments assisted in covering the town while all on-duty West Hartford companies responded to the fire.

The cause of the fire is under investigation.

Leah Myers is a digital content producer at FOX61 News. She can be reached at lmyers@fox61.com. 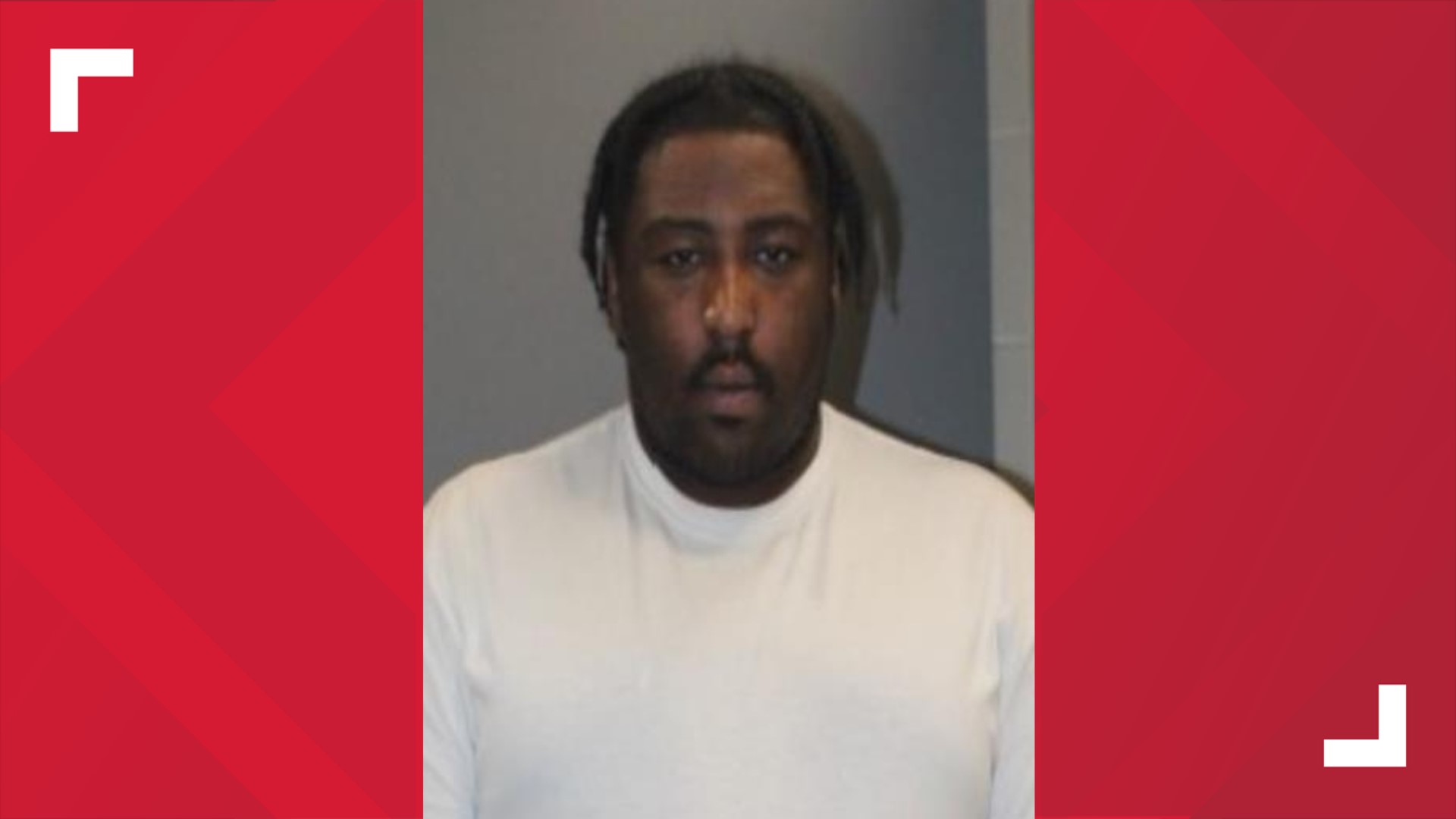