Eight people were killed in the attack 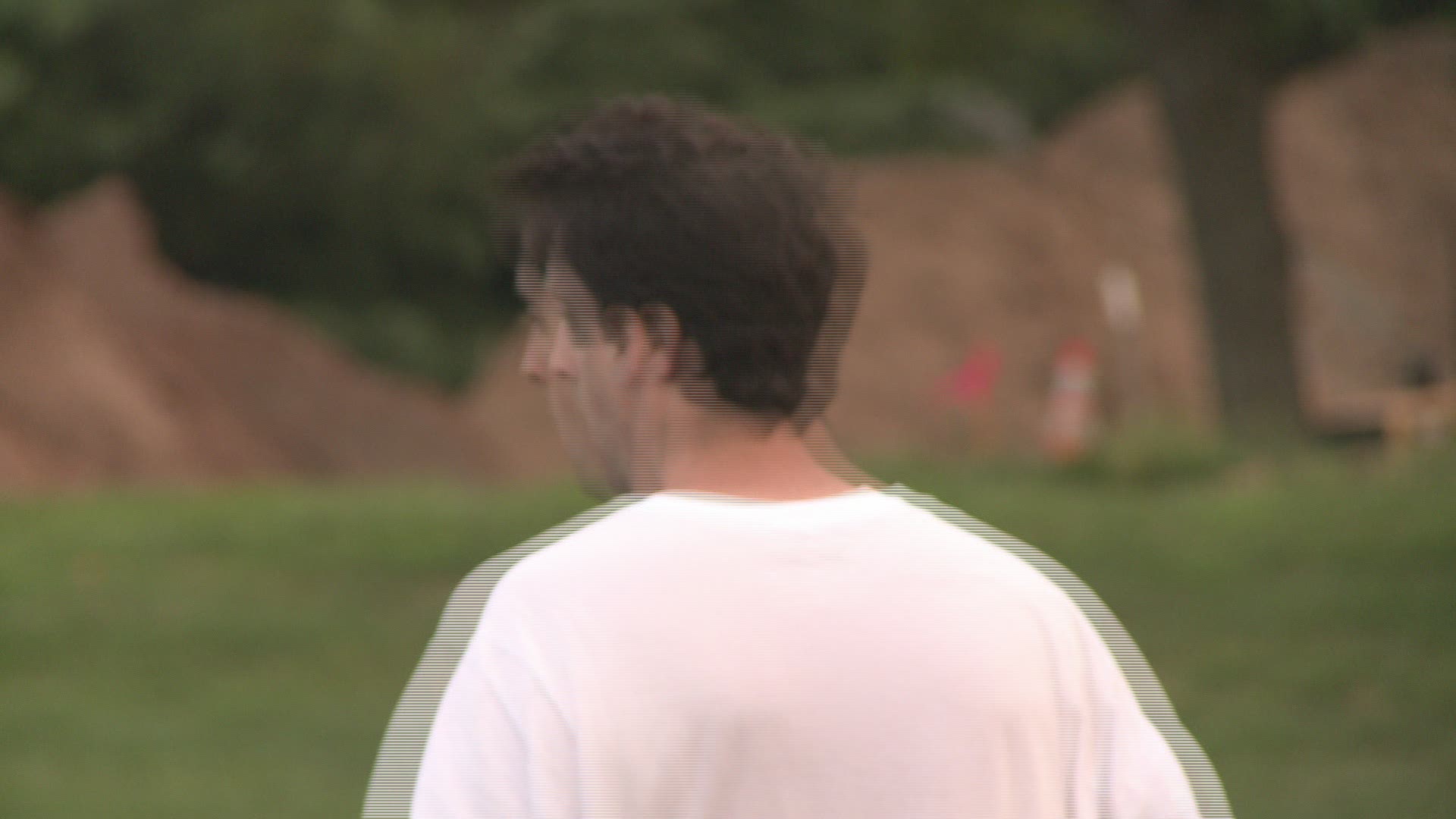 MANCHESTER, Conn. — A quiet ceremony is planned to mark the 10th anniversary of the 2010 mass shooting at Hartford Distributors in Manchester, where a disgruntled employee Omar Thornton, killed eight co-workers and seriously injured two others before killing himself.

Friends, family and employees are expected to meet Monday at the facility at 7 a.m.

The low-key memorial is scheduled to begin at 7:21 a.m., the same time the shooting began on what was described as a ``picture perfect'' summer day.

There will be eight seconds of silent to honor each person who was killed.

Thornton had been accused of stealing beer from the company and had been in a disciplinary hearing. When it ended, he started firing a gun he had concealed in his lunch box.

He killed eight people before killing himself.