On April 10th, 3-year-old Randell Jones was shot and killed on Nelson Street while in the car with his mother and siblings. 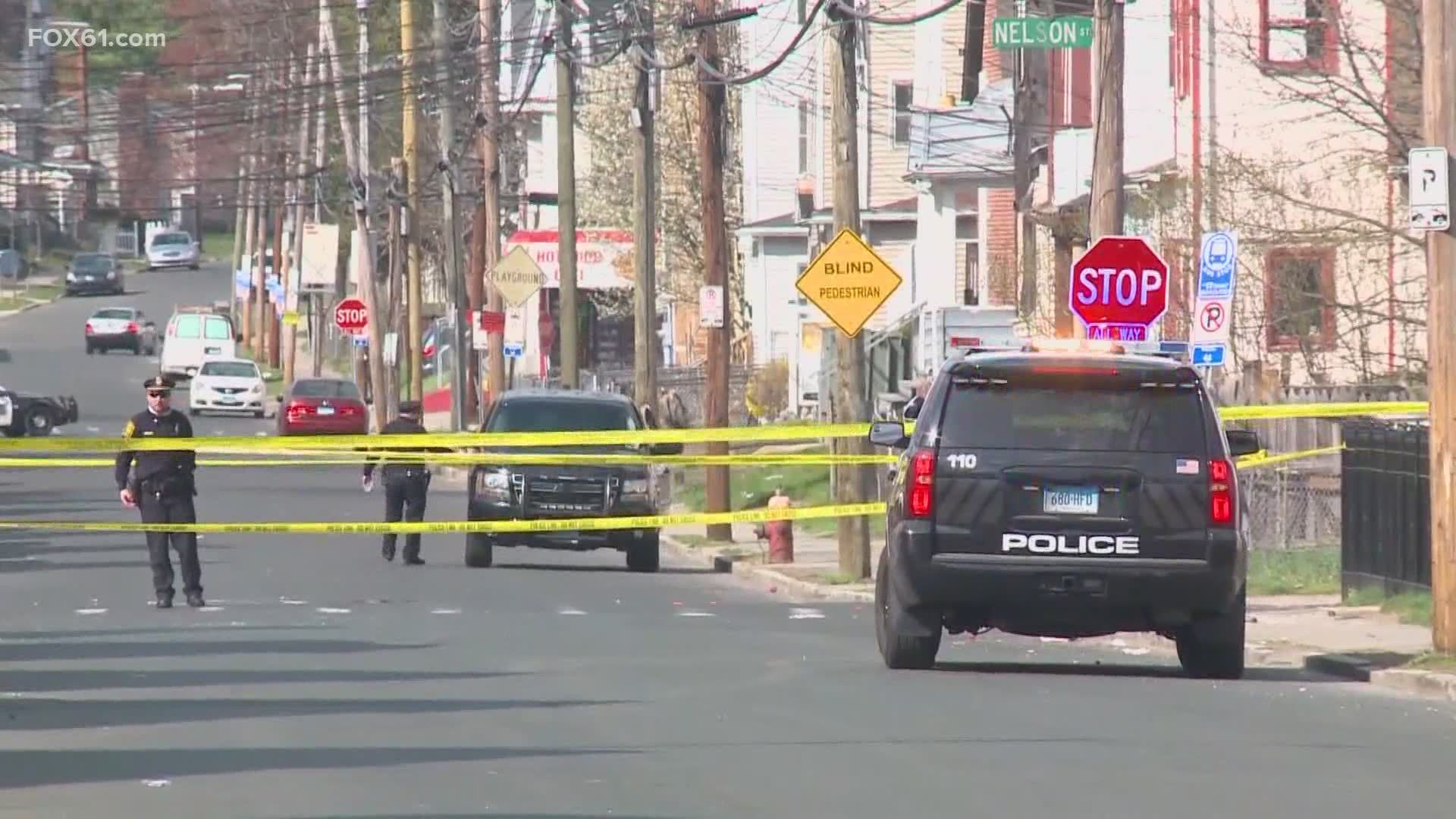 HARTFORD, Conn. — Two suspects who were arrested in connection to the fatal shooting of a Hartford 3-year-old will appear in court today.

On April 10th, 3-year-old Randell Jones was shot and killed on Nelson Street while in the car with his mother and siblings.

The shooting was captured on the city’s cameras and showed the moments a stolen black Honda accord pulls up next to the car Jones was in.

"All I know is that my baby wanted to get a slushie, and his life was taken," said Jessica Nunez, aunt of Jones.

Jones' funeral service was on April 19th, the last time his family was able to say goodbye.

After an investigation, Hartford police were able to obtain a warrant for the arrest of 19-year-old Jaziah Smith, who was charged with the murder of Jones. He is due in court today after being detained on a bond set at $2.5 million.

Due in court as well today is 16-year-old Tyquam Malone, the alleged driver in the shooting.

Malone had already appeared in juvenile court before the case was transferred to Hartford Superior Court. His bond has been set at $1.5 million.

Mother’s United Against Violence and Representative John Larson will hold a walking tour through Hartford's North End, where the fatal shooting occurred.

Jones was not the only one shot and killed on April 10th.

Police have said the shootings were connected.