"The question was why can’t we caught the police budget 20% overnight... because our police right now respond to tens and tens of thousands of calls,” said Bronin. 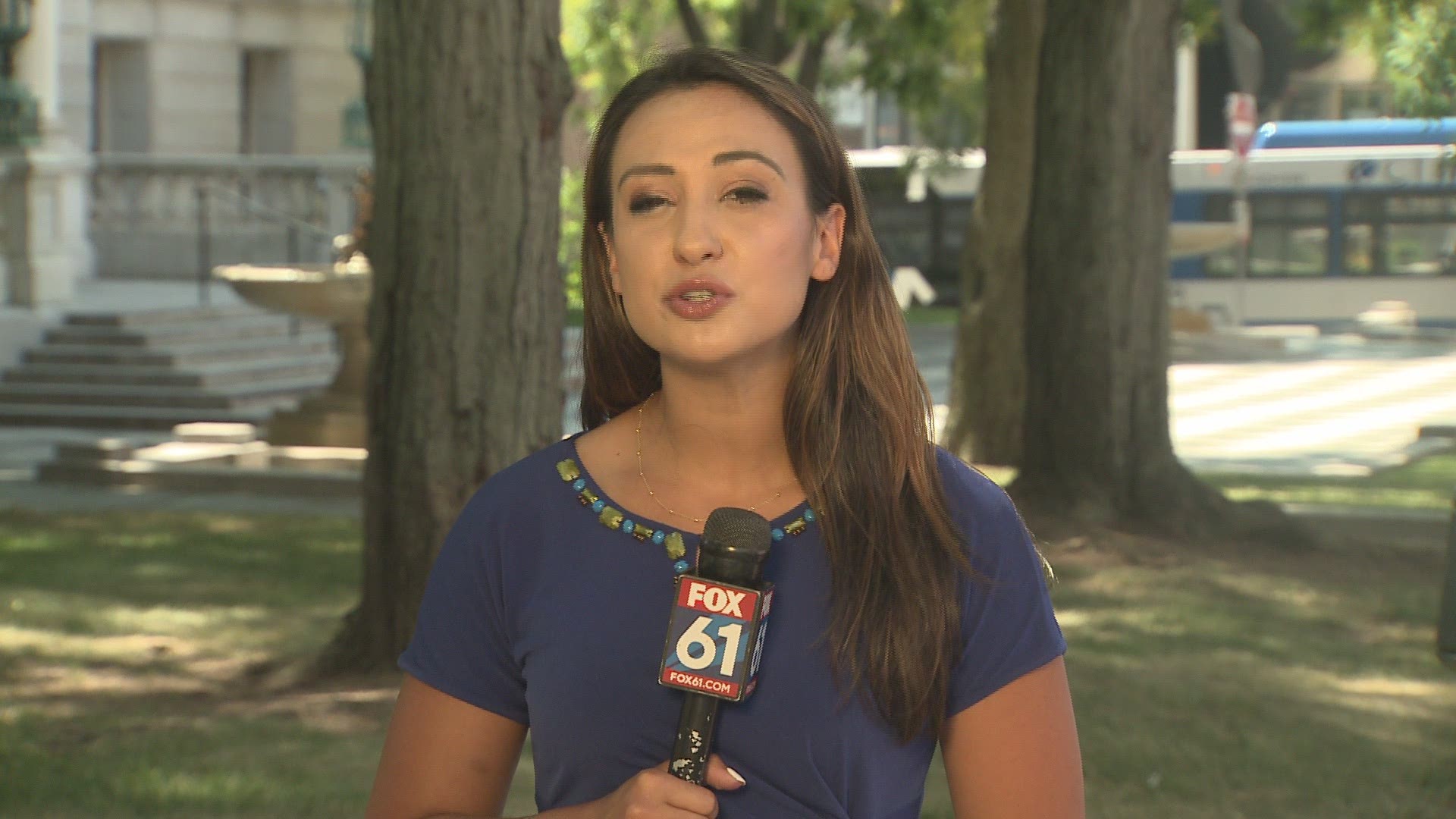 HARTFORD, Conn — Hartford Mayor Luke Bronin has been meeting with organizations who are looking for a change when it comes to racism and police departments.

On Friday hundreds of protesters marched right to the mayors front door and demanded change. The mayor came out and had an impromptu conversation with hundreds of them.

“The question was will I meet with representatives of this group to talk about all of this the answer is yes of course,” said Hartford Mayor Luke Bronin.

The organization has put forward a list of demands, among those demands they want to see the police department defunded 100% by the year 2023.

“I’m going to have a real conversation folks, the question was why can’t we caught the police budget 20% overnight. The reason is because our police right now respond to tens and tens of thousands of calls,” said Mayor Bronin.

They had a different list of changes they would like to see happen, and they said Mayor Bronin was on board with making these changes.

“We talked about Chief Thody and how Chief Thody is on board with making the necessary changes to the police force. In relation to our demands. That goes as far as the use of force continuum. We wanted a six step change and apparently he has something in place called the 30 recommendations, so it sounds like he’s on board with what we’re trying to do. It doesn’t take dismantling that system to get it done,” said Michael Oretade, BLM 860.

The organizers of Black Lives Matter 860, said they do believe positive change is starting to happen.