Det. Jeff Placzek sent the text to 19 people, including 16 Hartford Police Department employees and now the Chief has ordered an internal investigation. 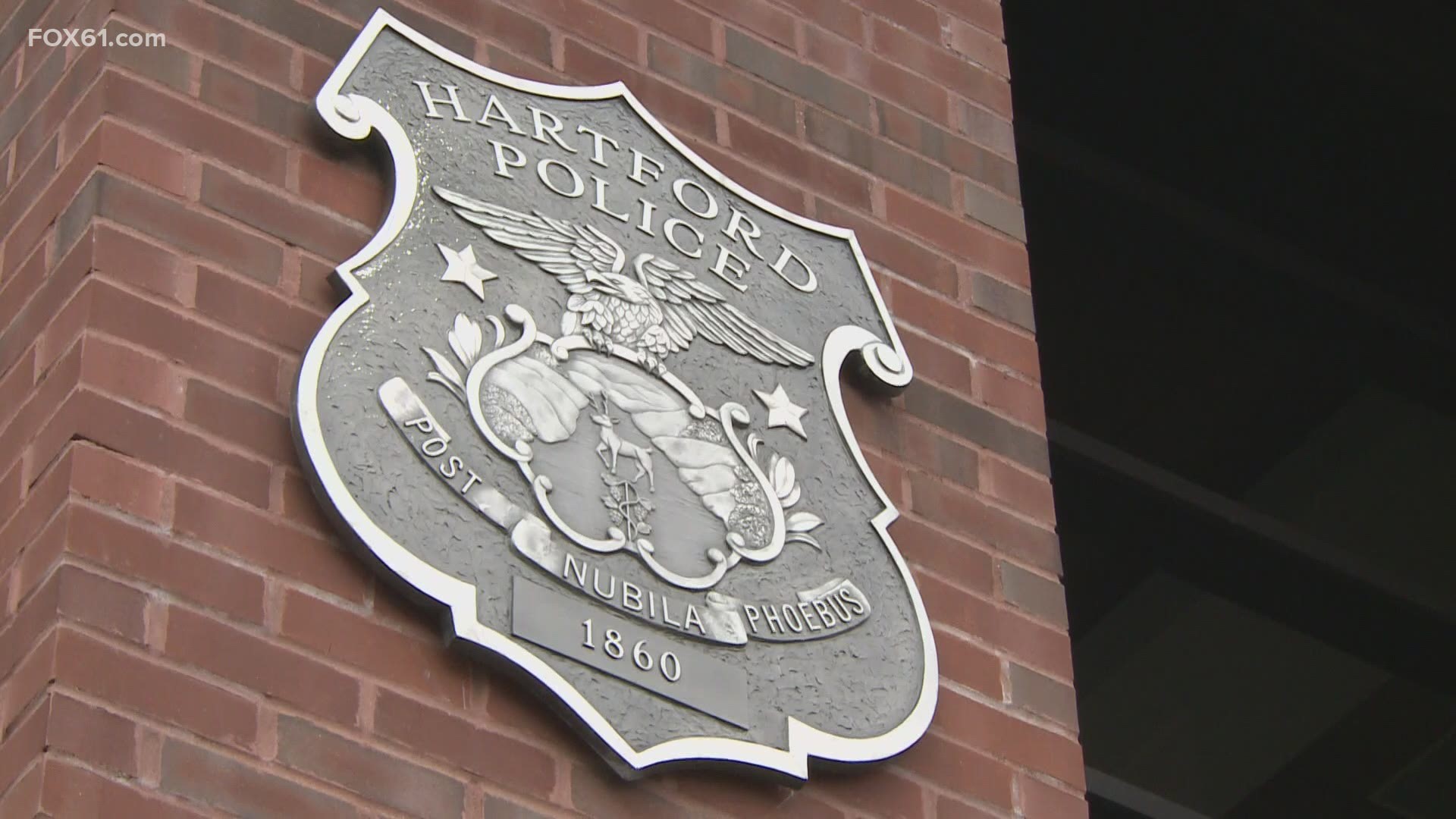 HARTFORD, Conn — A text message, involving a bet on where Hartford's first homicide in 2021 would be, has a Hartford Police detective in very hot water.

Det. Jeff Placzek sent the text to 19 people, including 16 Hartford Police Department employees and now the Chief has ordered an internal investigation.

Hartford Police Chief Jason Thody said he's never felt as much disappointment and anger during his nearly 25 years with HPD as he did after reading the text message, he provided FOX61 today.

Last Wednesday, Placzek sent out a text message inviting participation in what was called the "major crimes Deadpool."

"I think that there is enough there that concerned me to where I wanted to temporarily remove him," said Thody.

The text said that $20 would get game participants assigned a street or an intersection in the city and the closest to the first homicide of 2021 wins.

"When I heard about it and read this text message, I was disgusted, and I was outraged," said Mayor Luke Bronin (D-Hartford).

Placzek was suspended without pay for four months and demoted. His return is contingent on passing a fitness for duty evaluation and participating in a community-based restorative justice program.

"Given the scope of the great work that the major crimes has done, listen, I’m not going to condemn that department," said Rev. Henry Brown of Mother's United Against Violence.

Brown works closely with families who have lost loved ones to homicides in Hartford.

"This officer involved in this is one of the great detectives," Brown added.

That’s why he found it disappointing Placzek would suggest such a bet.

"I know him very well. Very nice guy. I mean that’s why I really can’t believe that he would do that."

Lt. Paul Cicero, the Hartford Police Department Public Information Officer, who was among the 19 people the text was sent to, brought the text to the attention of Chief Thody, but not until two days after he received it. Thody said he did not ask Cicero why he waited.

"Lt. Cicero is a subject of this investigation so he will answer those questions," Thody said.

At least temporarily, Cicero is no longer in charge of the major crimes division.

"What the department is going to need to do is to really put their best foot forward and let everybody know that that’s not what we are about," Thody added.

The internal investigation is expected to be complete sometime next week. After that report is released, the Majority Leader of the Hartford City Council, Thomas "TJ" Clarke says they will determine whether to request an independent investigation.

The City Council could submit a resolution calling for Placzek's termination, but the resolution is not binding.

According to preliminary information, no money exchanged hands.