At this time it's unknown what prompted the shooting. 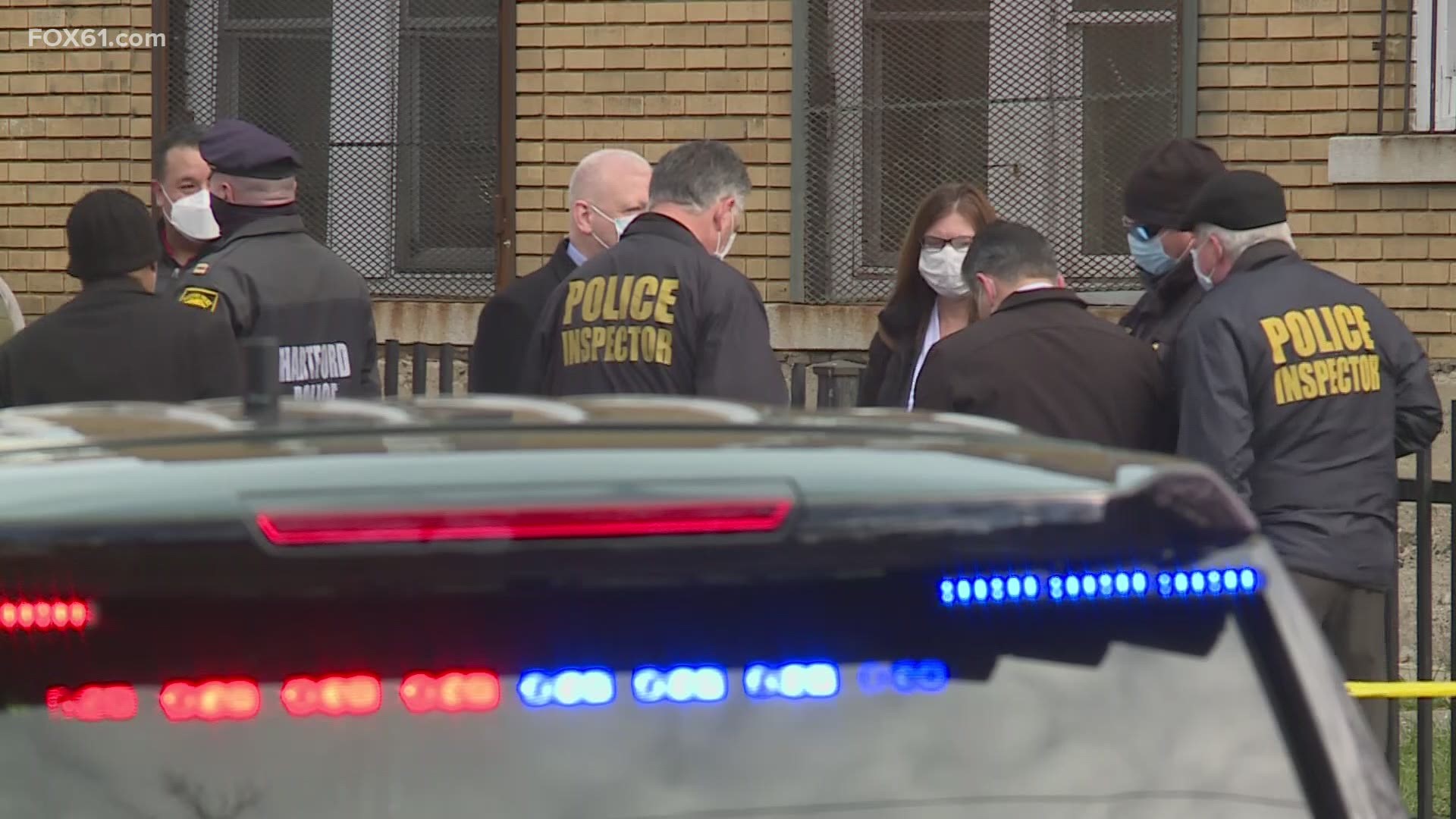 According to officials, the FBI’s Safe Streets Task Force was involved in a shooting on Enfield Street.

The individual shot was transported to the hospital, where they were pronounced dead.

At this time it's unknown what prompted the shooting.

Sources say no law enforcement was injured. The suspect has not been identified at this time.

“Hartford detectives who are assigned to the FBI’s Northern Connecticut Violent Crimes Gang Task Force were on scene when members of the task force exchanged gunfire with an individual,” said Police Chief Jason Thody. “No Hartford detectives fired their weapons, and we will cooperate fully with the investigation. Our condolences go out to the family of the individual who was killed today and our thoughts are with the task force officers in this difficult time.”

“I want to thank the State’s Attorney for quickly releasing footage of this tragic incident,” said Mayor Bronin.  “The videos released today show a very dangerous situation, with a heavily-armed man aiming a rifle at police officers in a residential neighborhood.  Any loss of life in our community is painful, and our hearts go out to the family of Mr. Ogman.  My thoughts are also with Officer Martinez.  No officer ever wants to face a situation like this, and she acted to protect her fellow officers and the public when she felt that she had no other responsible choice."

A joint state-federal investigation is ongoing. This is a developing story.

Police sources tell @FOX61News one person is dead after an officer-involved shooting on Enfield St. in Hartford. Police source also says FBI is involved in this incident & no law enforcement was injured. Still very heavy police presence on scene. pic.twitter.com/L8ZDqAmZW0