Incident happened on May 6 in Sigourney Sq. Park 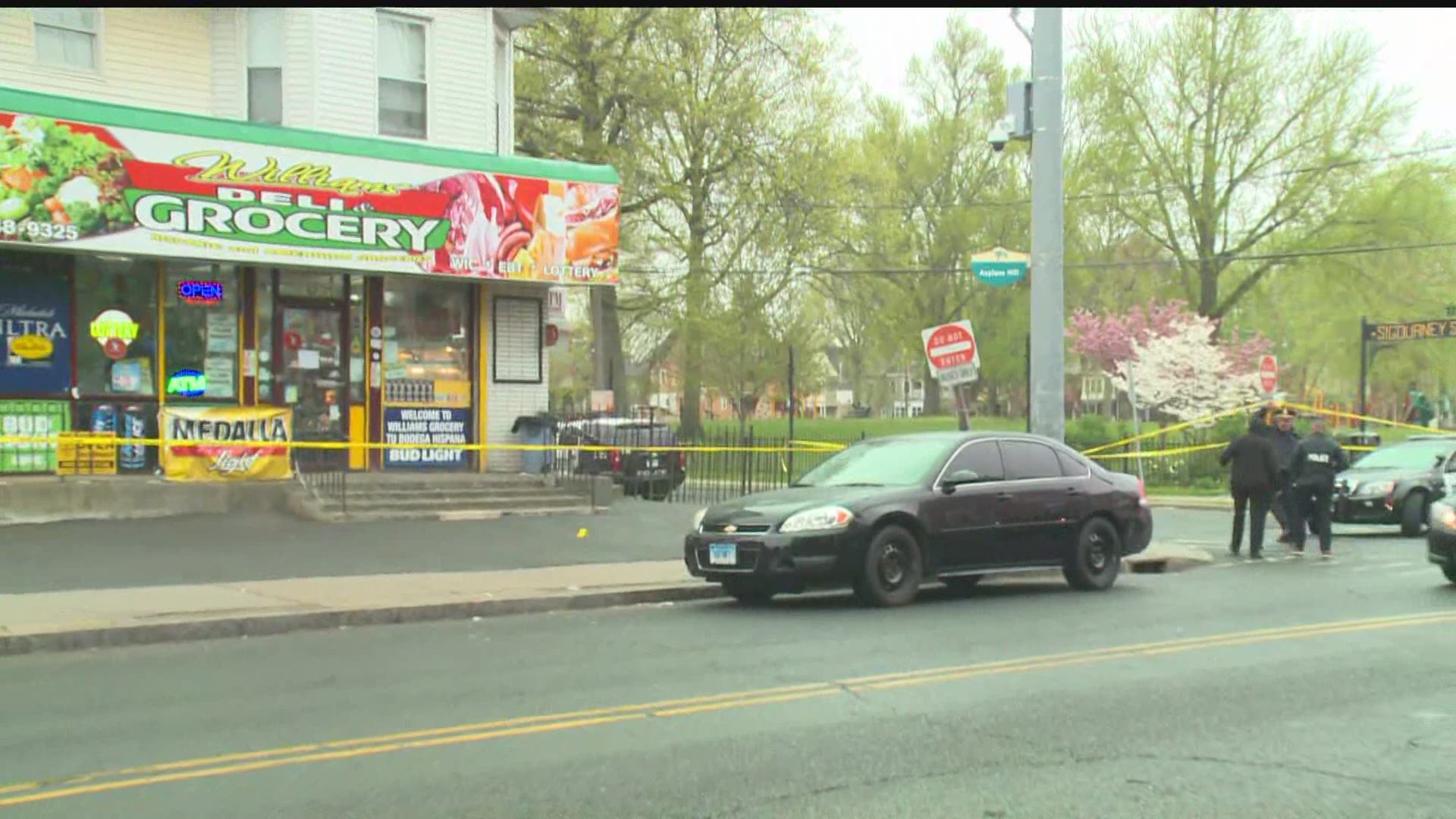 HARTFORD, Conn — Hartford Police have arrested a suspect in a stabbing incident that happened earlier this month.

On May 6 police were called to Sigourney Square Park on a report of a serious assault with a knife. At the same time, a victim with a serious stab wound to the neck arrived at the emergency department of St. Francis Hospital by private vehicle.

Officials said the victim’s surgery was successful, and that he would survive his injuries.

Keith Chaney taken into custody Wednesday and charged with Assault in the First Degree after members of the West Hartford Police Department conducted a motor vehicle stop.