Chants of "no justice, no peace" were heard from protesters as they walked along Albany Avenue. Swarming the capital, a diverse group of people shared their message. 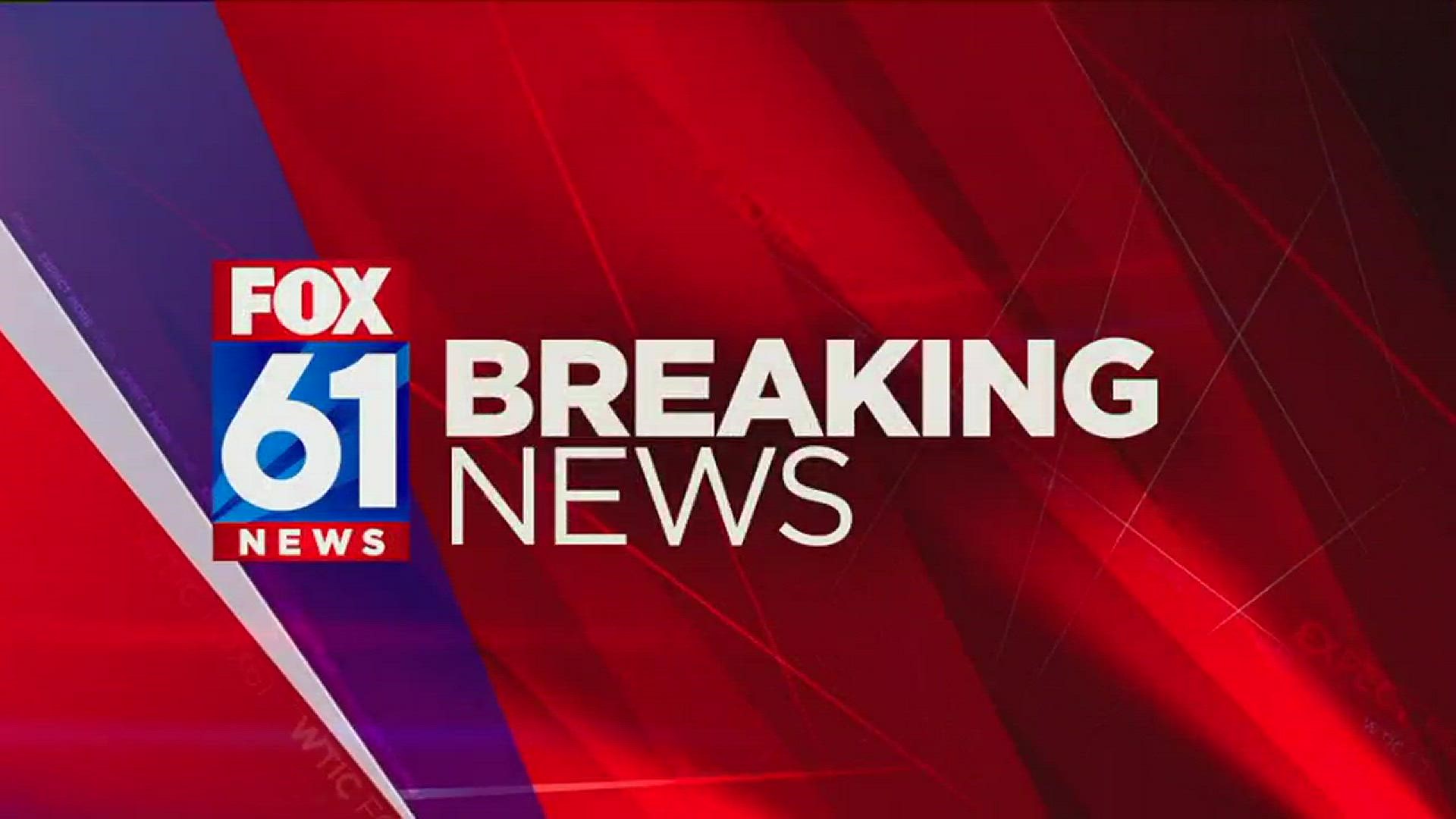 HARTFORD, Conn. — Protesters were rallying at Keney Park in Hartford Monday afternoon in support of the Black Lives Matter movement, following the death of George Floyd.

While the protest began at the Hartford park it ended peacefully on I-84. Protesters left the park and made their way to the city’s police station before heading in the direction of the highway where, once there, they halted traffic for miles.

Chants of “no justice, no peace” were heard from protesters as they walked along Albany Avenue. Swarming the capital, a diverse group of people shared their message demanding change and saying it’s time to band together to change hearts.

It’s for that reason that protesters left the capitol marching to the Hartford Police Department. Protesters said this demonstration is shining a light on police brutality nationwide and here in Connecticut.

Mayor Bronin was just one of many officials who addressed protesters face-to-face.

“I want to hear things wrong, the pain, the frustrations, the anger is deep, it’s raw it’s long-standing and we have to not just acknowledge it, but continue to try to do the work of being better doing better right here,” said Mayor Bronin.

After stopping at the city’s police station, protesters headed in the direction of the highway where, once there, they halted traffic for miles on I-84. At one point, what appeared to be a prayer circled formed and then Connecticut State Police brought the situation to a peaceful ending.

Protesters were seen leaving the highway after 6:30 Monday evening.

Yesterday, hundreds of protesters came to the city and out of their homes to protest the tragic death of George Floyd who was killed a week ago today in Minneapolis. As a city and as a law enforcement agency, we share in the disgust, anger, and sadness that people all over the world are feeling. Incidents such as the death of George Floyd by the hands of a police officer erode the trust and relationships that we as a police department work at strengthening each and every day.

Hundreds marched throughout our great city today holding signs and chanting. We heard you. We stood alongside you. We marched with you. Behind our masks, we chanted with you. Yesterday, the City of Hartford showed that we stand with you in protest to police brutality. In stark contrast to many other communities around the country, the protests in Hartford so far have been peaceful, ending with zero arrests, and we are grateful and proud of our city and the community we serve.