Firefighters in Squad 1 and the driver were taken to the hospital for treatment.

SOUTHINGTON, Conn. — Two Southington firefighters and a civilian were involved in a head-on firetruck crash in town Saturday afternoon.

Fire officials said Squad 1 was responding in non-emergency mode -- without lights and siren -- to investigate a report of a tree and wires down. While the truck was in front of Recreation Park, it became involved in a head-on crash with a civilian's vehicle.

Squad 1 immediately called for backup and began providing medical aid to the vehicle's driver, officials said. Squad 5 arrived and had to extricate the driver, according to officials.

Both firefighters in Squad 1 and the driver were taken to the hospital for treatment, officials said.

The Southington police department is investigating the crash. 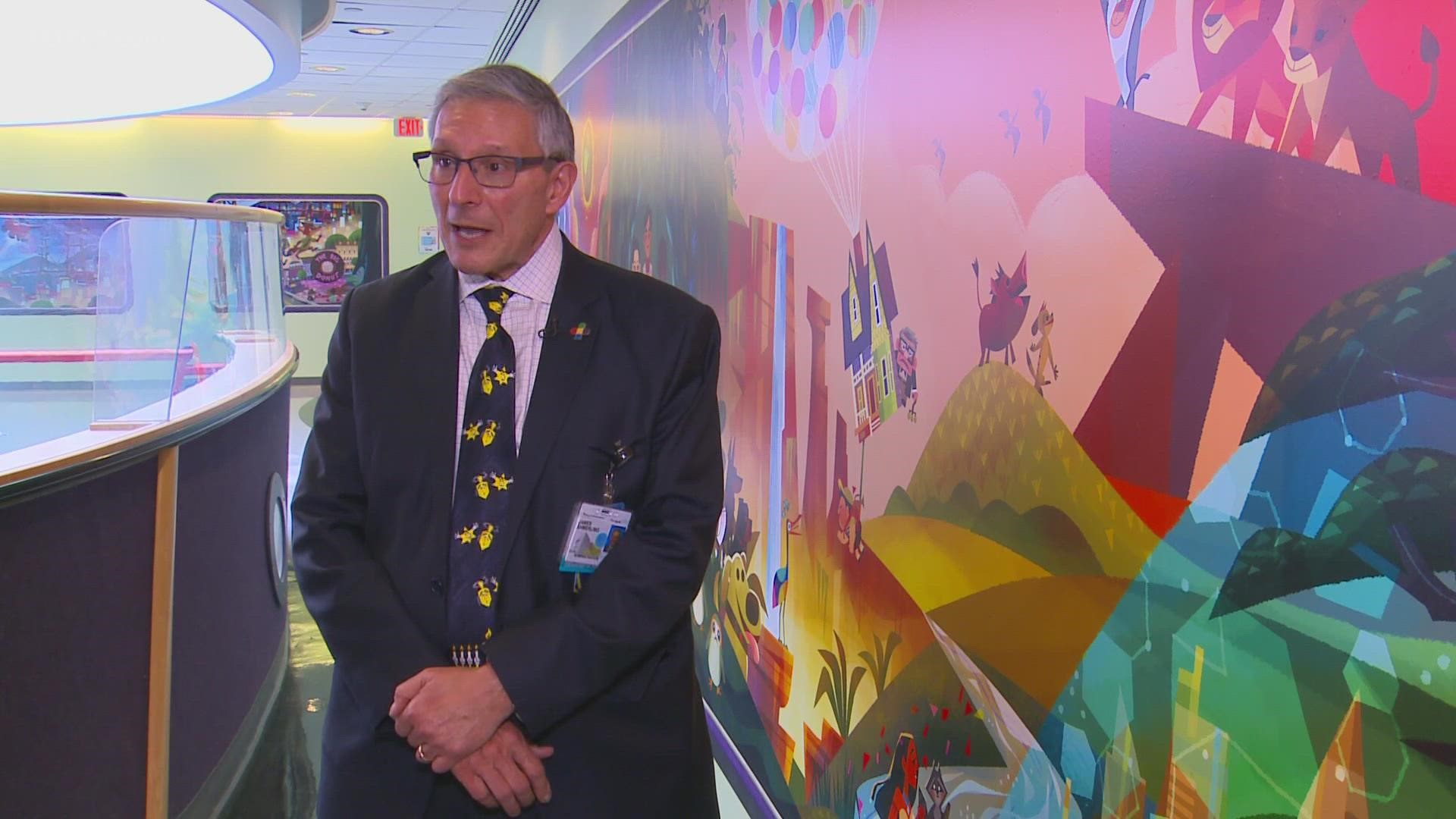