What if heroin were treated like a virus? What if addiction could be treated, or even prevented, as if it was caused by a viral infection? The idea may not make... 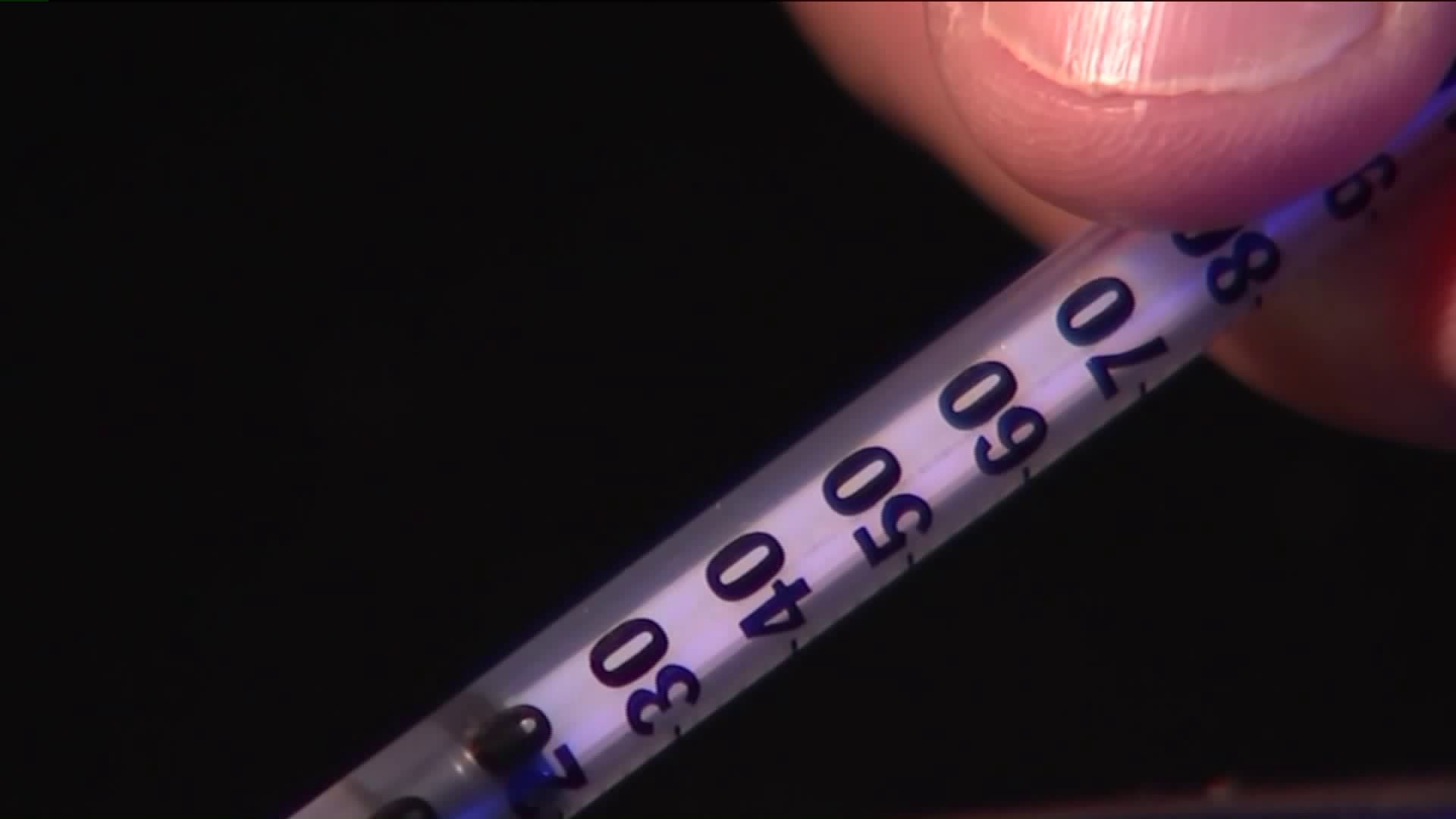 What if heroin were treated like a virus? What if addiction could be treated, or even prevented, as if it was caused by a viral infection? The idea may not make much sense on the surface, but a team of researchers is essentially approaching the treatment of opioid addiction the same way we approach other diseases – by trying to develop a vaccine.

Dr. Stephen Thomas spent 20-plus years studying infectious diseases at The Walter Reed Army Institute of Research, but is now using his experience as part of a group researching a heroin vaccine at SUNY Upstate Medical University in New York.

“We haven’t even begun to unlock the potential of the human immune system,” he said.

His team has developed a vaccine which stimulates the human body to develop an immune response to the drug.

“So then, if that person were to inject heroin, when it gets metabolized, the body would say, ‘oh wait I remember that, we need to send antibodies to that substance,’ “ he said.

Those antibodies would stop a use from feeling high, which could be a powerful deterrent. However, Thomas cautioned that, even if the vaccine works, it wouldn’t be a silver bullet.

“It will just be one tool among many to hopefully help people enter and sustain recovery,” Thomas said.

If the vaccine wins approval from the Food and Drug Administration, Thomas said he and his team will start clinical trials in upstate New York as early as next year. Given the magnitude of the opioid epidemic in the U.S., Thomas said the vaccine could make a big difference even if it has a modest success rate.

“Even if this vaccine was successful in only 10 percent of the people who receive it enter into sustained recovery, I think that could make a huge, huge impact,” he said.