Health Watch: Is it low testosterone, or something else?

Have you ever had an ache or pain, or just not felt right, and wondered if you had a real medical problem or if you’re just getting older? That is a common prob... 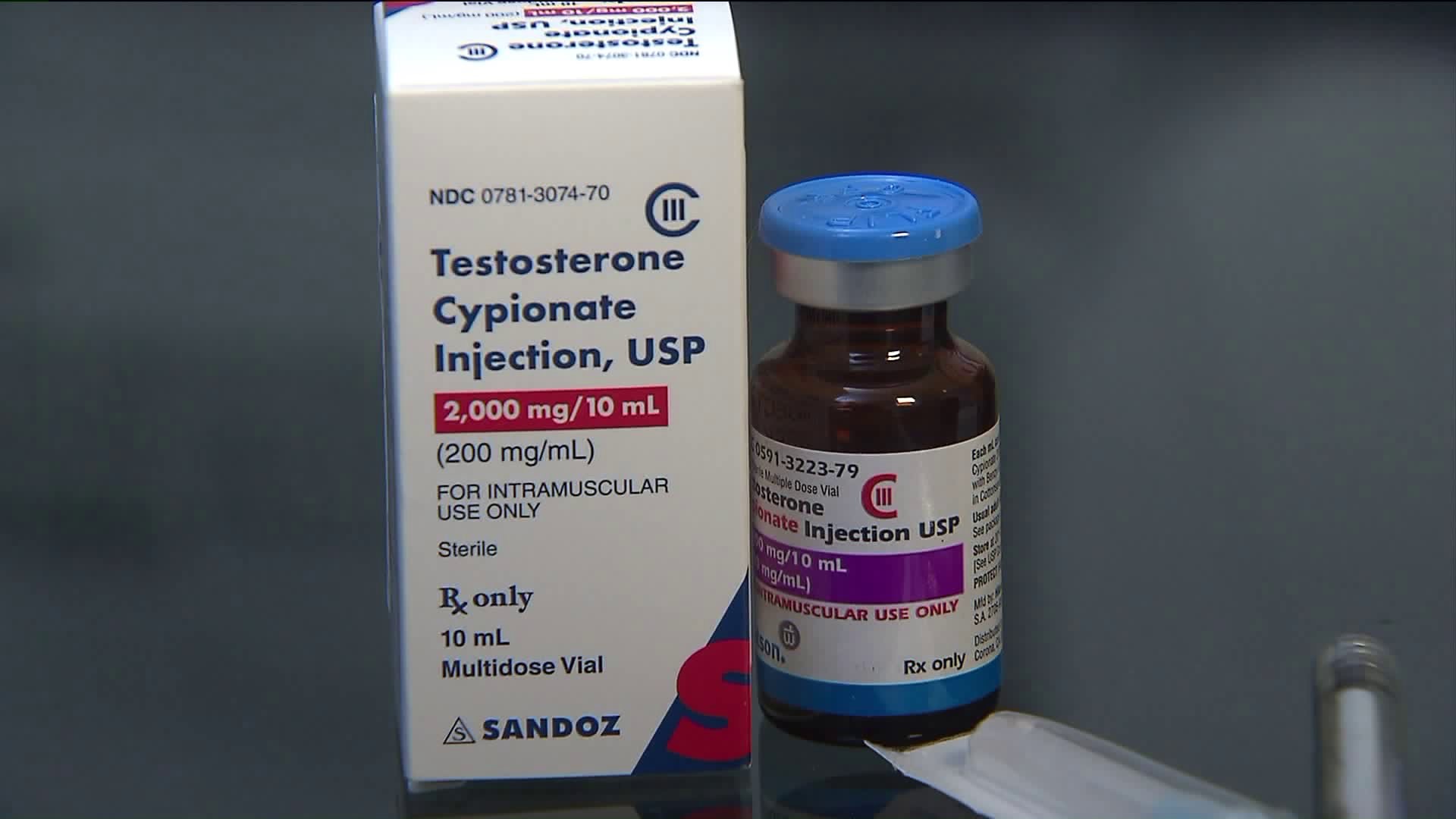 Have you ever had an ache or pain, or just not felt right, and wondered if you had a real medical problem or if you’re just getting older?

That is a common problem for many older men who wonder if they have abnormally low testosterone, or are just experiencing a natural age-related decline. It doesn’t help that the symptoms of low testosterone aren’t very specific.

“There can be very vague symptoms,” said Dr. Jared Bieniek, a urologist with Hartford Healthcare, “low energy, maybe sex drive isn’t as good, mood might be altered, concentration, work performance not as good.”

“That’s one of the biggest things I find is men will come in, maybe they’ve been found to have a low or borderline low testosterone level, but there may be other issues going on in their life,” he said, “stress at home, stress at work, financial issues.”

The good news is the treatment for low testosterone often starts with just the patient.

“Studies have shown if we can get men to exercise more regularly, get to a healthy weight they can improve their testosterone, and so it’s more than just giving medications, it’s getting them into weight loss specialists in those cases,” said Dr. Bieniek.

He also said there is another reason why he won’t jump right into testosterone replacement first.

“Testosterone isn’t something that we enter into lightly because testosterone replacement options are going to replace a man’s testosterone production,” he said.

If the body starts getting testosterone elsewhere, it may be less inclined to produce it on its own.

If a patient starts testosterone replacement, it’s not always easy to quickly stop the treatment.

Lastly, Dr. Bieniek said to be careful of promises of quick fixes.

“We’ve heard all the radio, TV. We’ve seen all the internet ads for boosting testosterone and most of those supplements don’t actually boost testosterone levels significantly,” he explained, “and some of them may or may not contain other ingredients which aren’t listed there.”