Health officials are warning Americans to get their flu shots now because more states, including Connecticut, are starting to see pockets of cases. Yesterday, C... 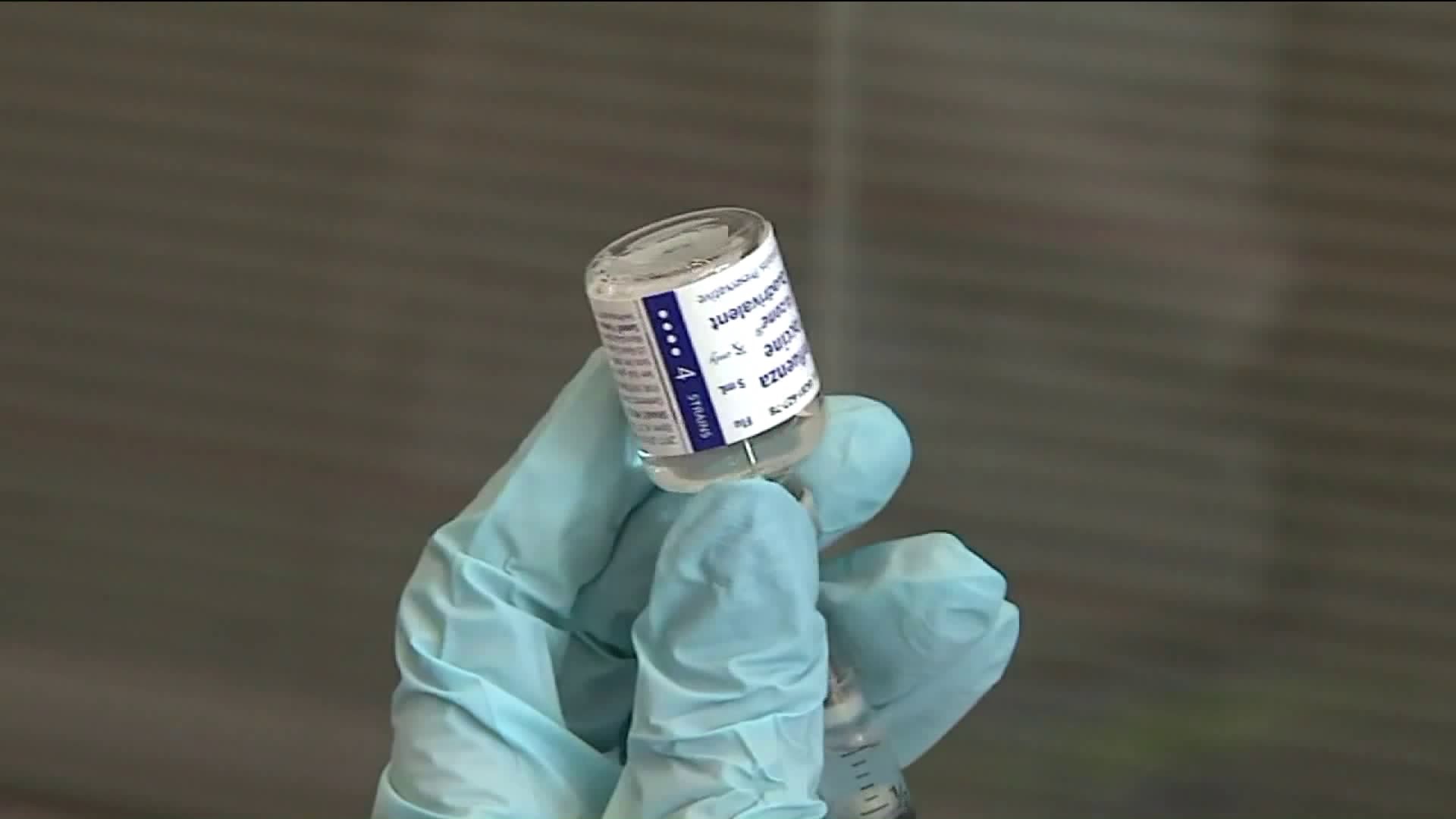 Health officials are warning Americans to get their flu shots now because more states, including Connecticut, are starting to see pockets of cases. Yesterday, Connecticut Senator Richard Blumenthal said a 65-year-old became the state’s first flu-related fatality of this season, and 22 people have been hospitalized so far.

Florida has also seen a flu death with an unvaccinated child. The U.S. is starting to see more cases because, traditionally, November through March is considered to be flu “season,” even though there can be cases year-round.

Dr. Ulysses Wu, the Section Chief for Infectious Diseases at St. Francis Hospital and Medical Center, said while any time is a good time to get a flu shot, now is an especially good time, because the flu shot’s effectiveness will not have waned as much by the end of the traditional flu season, in March.

“Through October itself is probably the optimal timing. I, personally, tend to wait until the end of October before I do it,” Wu said.

Some good news, though. The early indications are that this year’s flu vaccine will be more effective than last year’s.

"The flu viruses that are starting to circulate right now appear to be well-matched to the vaccine that we've chosen to give this year,” said Anthony Fauci, from the National Institute of Allergies and Infectious Diseases, “so that's a good sign."