Health Watch: What is CBD oil used for?

As more states legalize both recreational and medicinal marijuana, more companies are marketing products that contain an oil made from one of marijuana’s main i... 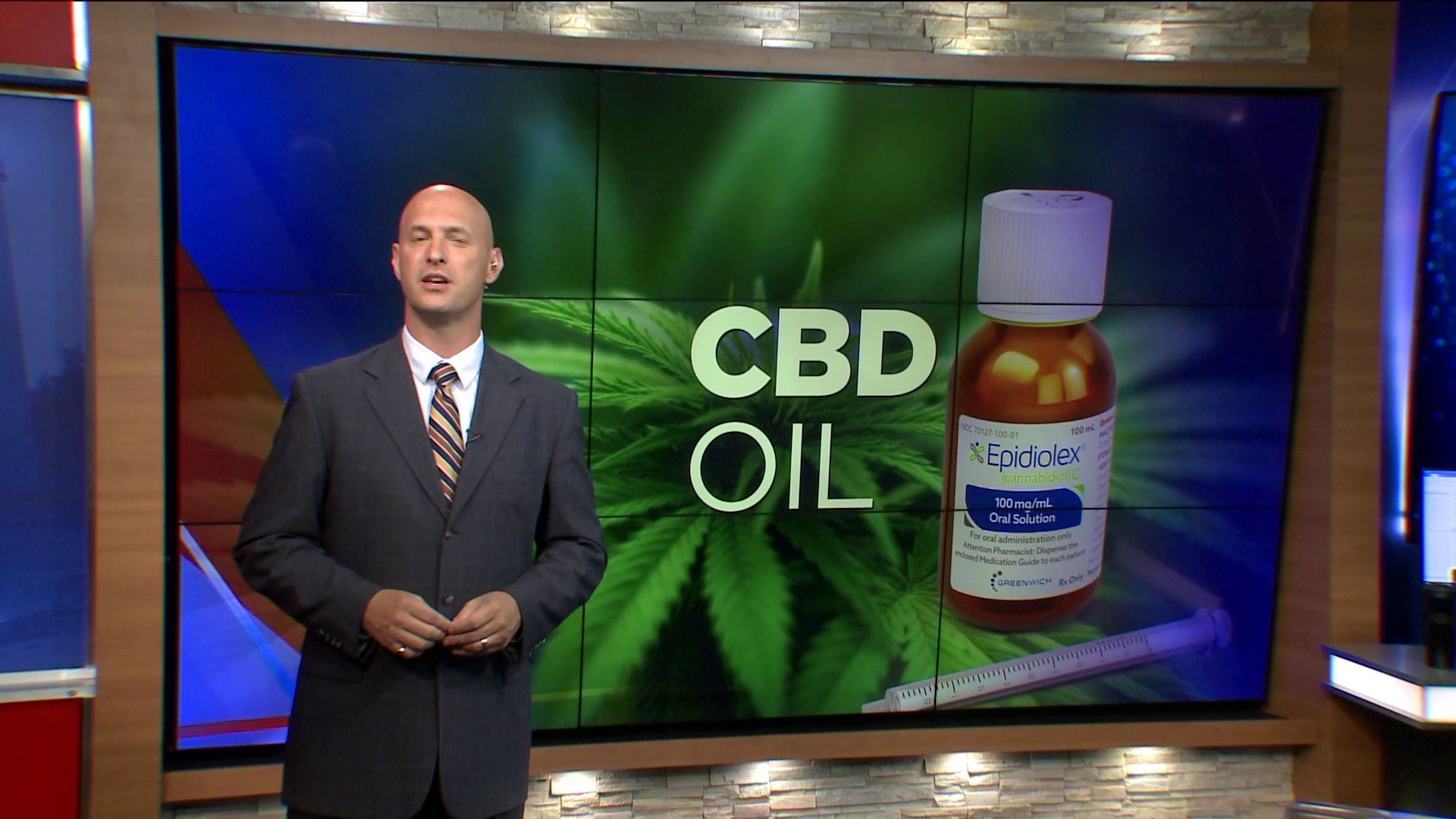 As more states legalize both recreational and medicinal marijuana, more companies are marketing products that contain an oil made from one of marijuana’s main ingredients, a non-psychoactive compound called cannabidiol, or CBD oil.

However, as is often the case, the marketing of those products has gotten way ahead of the science.

So, where does the latest science stand? Dr. Michael White, from the UConn School of Pharmacy, said human studies are still few and far between, but there have been many more studies done on animals.

The one proven use for CBD oil is in the prescription drug Epidiolex, which is used to treat uncontrollable childhood seizures.

“It is now FDA approved. And i those studies they were able to have much more control over seizures than if they had received placebo,” said Dr. White.

As for human trials, Dr. White said there has been a small trial to see if CBD oil can help people with stage fright.

“It’s a relatively small, few dozen people study, but they found that in the periods where they gave them the CBD oil they were less anxious when they were making their presentations than if they had received placebo,” he said.

Dr. White said CBD oil’s anti-inflammatory properties have also been advertised as helping to improve acne, and prevent heart disease, and while they may be the case, there are still no studies that prove they work.

Dr. White also said that, should CBD oil work on a particular condition, another barrier to it being used is the fact that there are many other treatments and medications for a given condition that may work better, and are also not in a questionable legal area.