The car was lying on its side on fire when the first police officer arrived. A woman was trapped inside. 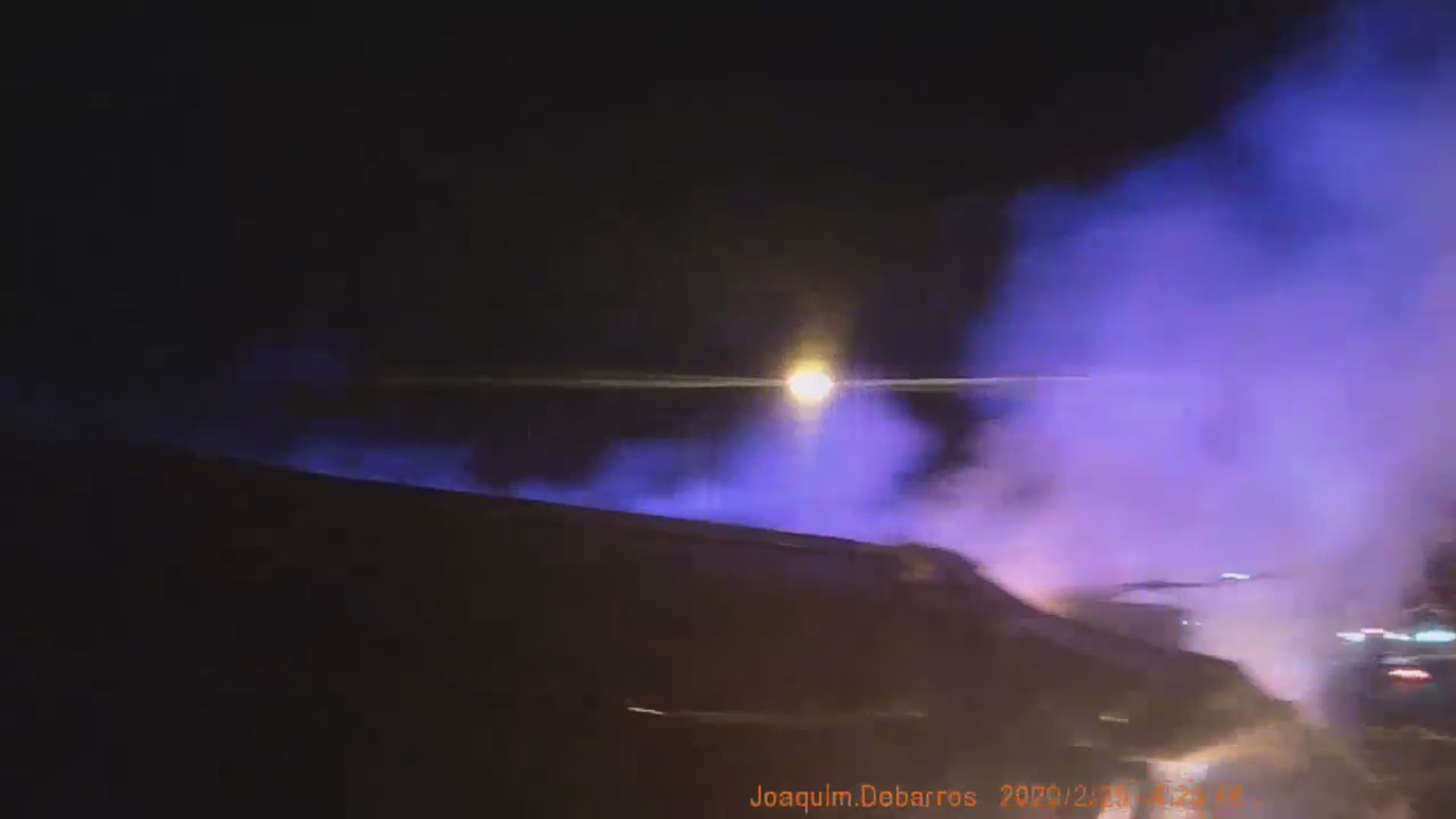 BRIDGEPORT, Conn. — Early Tuesday morning, Bridgeport police officer Ramirez responded to a car crash on Chopsey Hill Road. The car was still on fire, lying on its side with a woman still trapped inside.

Ramirez tried to first pull the woman through the passenger side window but she could not reach his hand. Another officer arrived on scene and tried to break the front window.

More officers and emergency personnel soon arrived to the crash. They were able to push the car back onto its wheels and pull the woman from the car to safety. Bridgeport fire arrived on scene and put out the fire. The woman was taken to a local area hospital for treatment.

Mayor Ganim stated, “The men and women of the Bridgeport Police Department put their lives on the line every day in an effort to achieve the goal of saving and protecting lives. The Officers didn’t hesitate to put their lives in risk to save another, and due to their heroic efforts a life was saved.”

“I am very proud of these Officers and the way they worked as a team to save this female party,” stated Chief Perez.  “The members of this department go above and beyond daily with the job of protecting our great community in an effort to ensure everyone goes home to their loved ones at the end of the day.”