WATCH: Body camera captures the moment stolen SUV with 1-year-old inside was found

Baby Tinnley West was found unharmed after the car was abandoned at an area church. 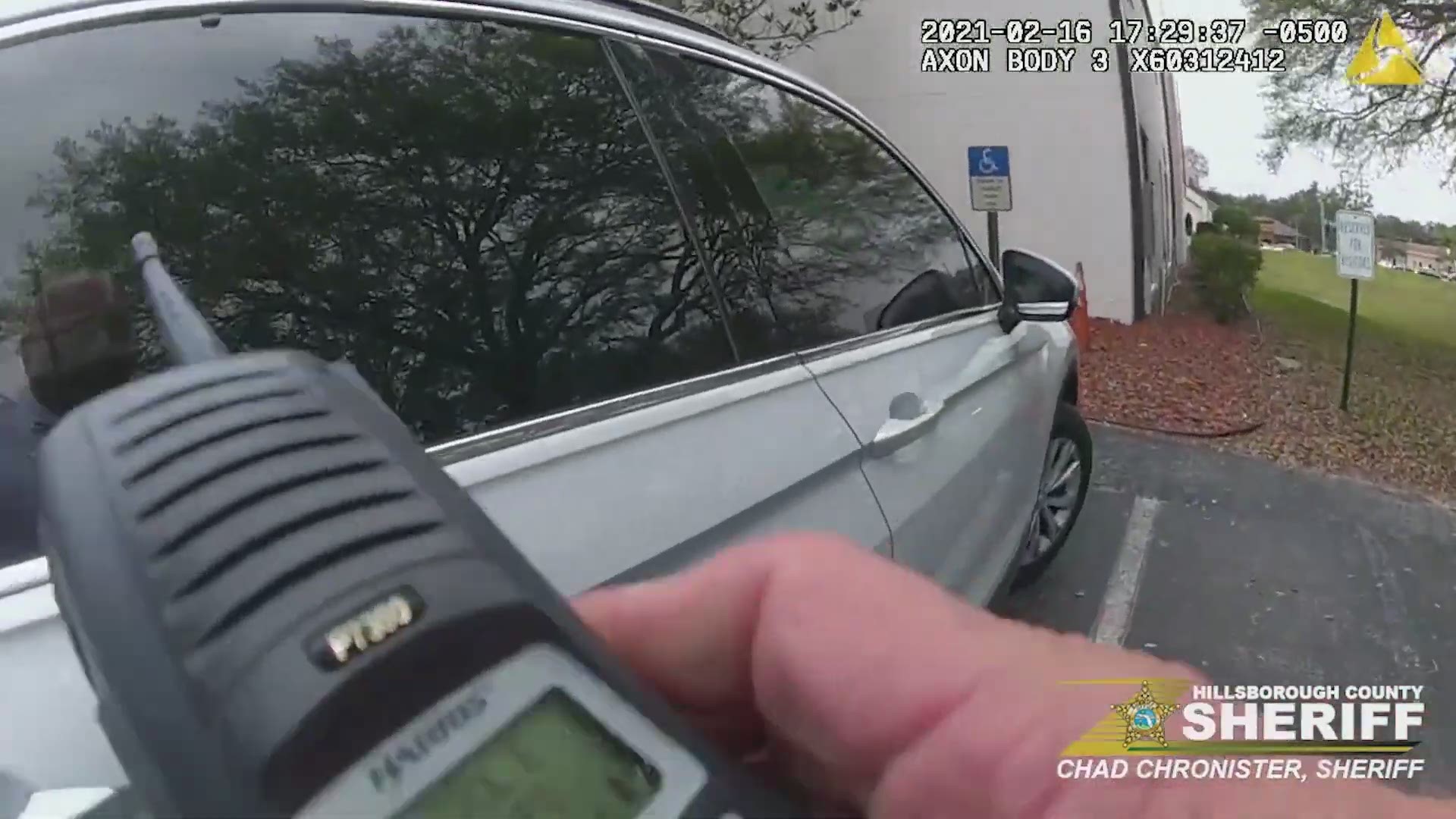 Now, we are getting a first-hand look at the moment 1-year-old Tinnely West was found unharmed in the back of the SUV she slept in while it was stolen from her grandmother's driveway.

The body-worn camera video shows Master Corporal John Seale walking up to the silver Volkswagen Tiguan and peering in the window. He spots the little girl in the backseat and makes a call on his radio.

The audio begins around 40 seconds into the video where Seale can be heard trying to calm West saying, "You alright baby?"

Baby Tinnley begins to fuss and cry. Seale continues to comfort the little girl, ensuring her she will be alright and that her "mommy is coming."

Moments later, Seale unhooks West from her car seats and picks her up to soothe her when he realizes she is warm from being left in the car.

"You know how scared I was," the master corporal can be heard saying to someone off-camera. That's when another deputy arrives and an effort to contact the church where the vehicle was found gets underway.

Seale was awarded the Chief's Challenge Coin for his efforts. The sheriff's office says the coin is given to personnel "who exhibit extraordinary performance on the job."

"We are so thankful for M.Corporal Seale & the deputies who worked tirelessly to reunite her with her family," the sheriff's office wrote on Twitter.

Sheriff Chad Chronister said it was lucky deputies found the car in time.

Detectives are still searching for the person who took off with the 1-year-old. The sheriff's office released a home surveillance video of a man seen in the area shortly before the car was stolen. He'd been asking people for a ride before the car theft, Chronister said.

"No coincidence there," said Chronister, who explained the man in the video also matched witness descriptions of the guy seen running from the stolen car after it was abandoned at the church.

A K-9 unit was dispatched to the car to see if the dog can help track down the man.

"I would encourage you to turn yourself in," Chronister said in a message to the man. 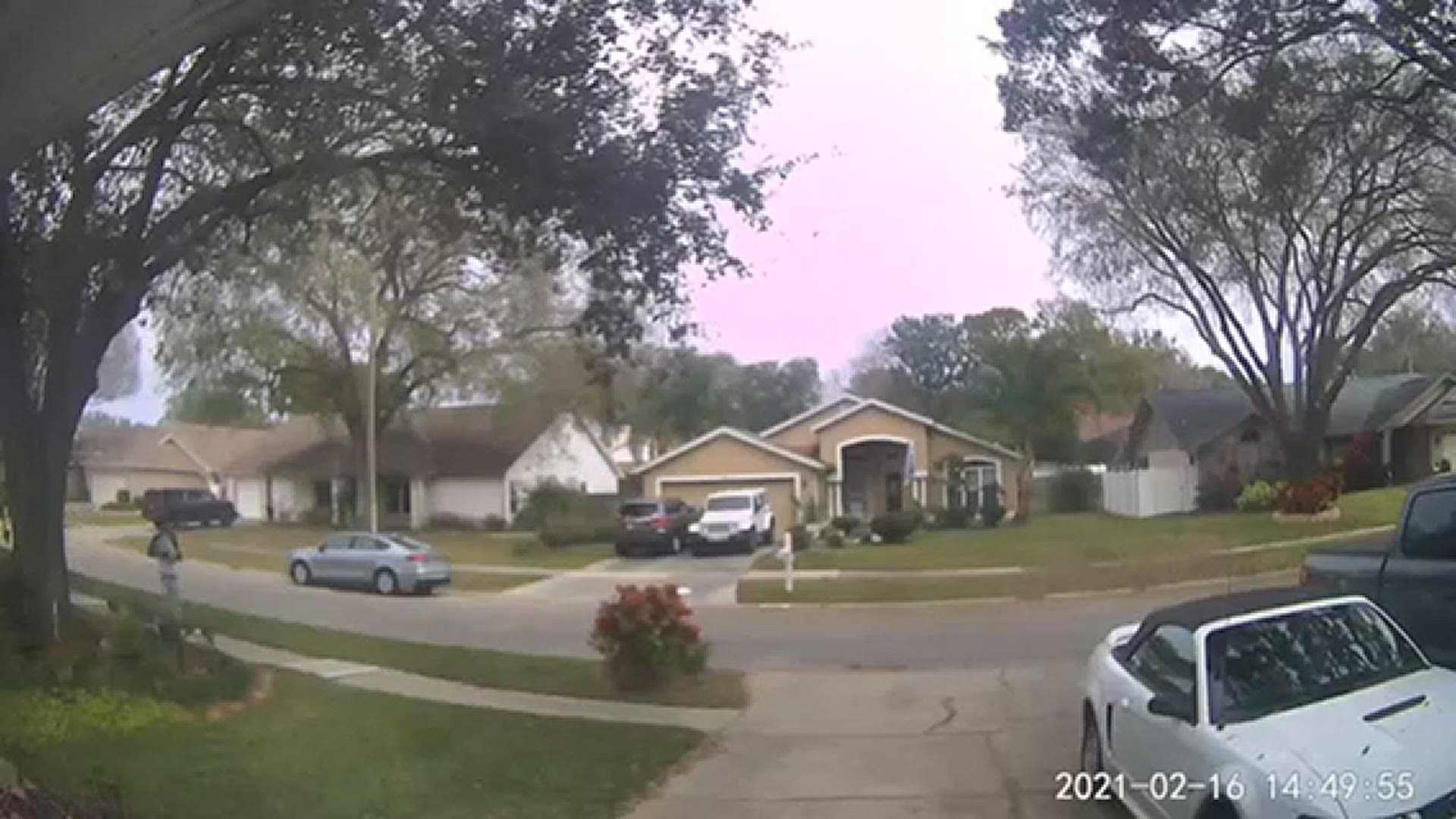