State officials confirmed Friday that urgency of the federal government's request has slowed as facilities have been set up in other states. 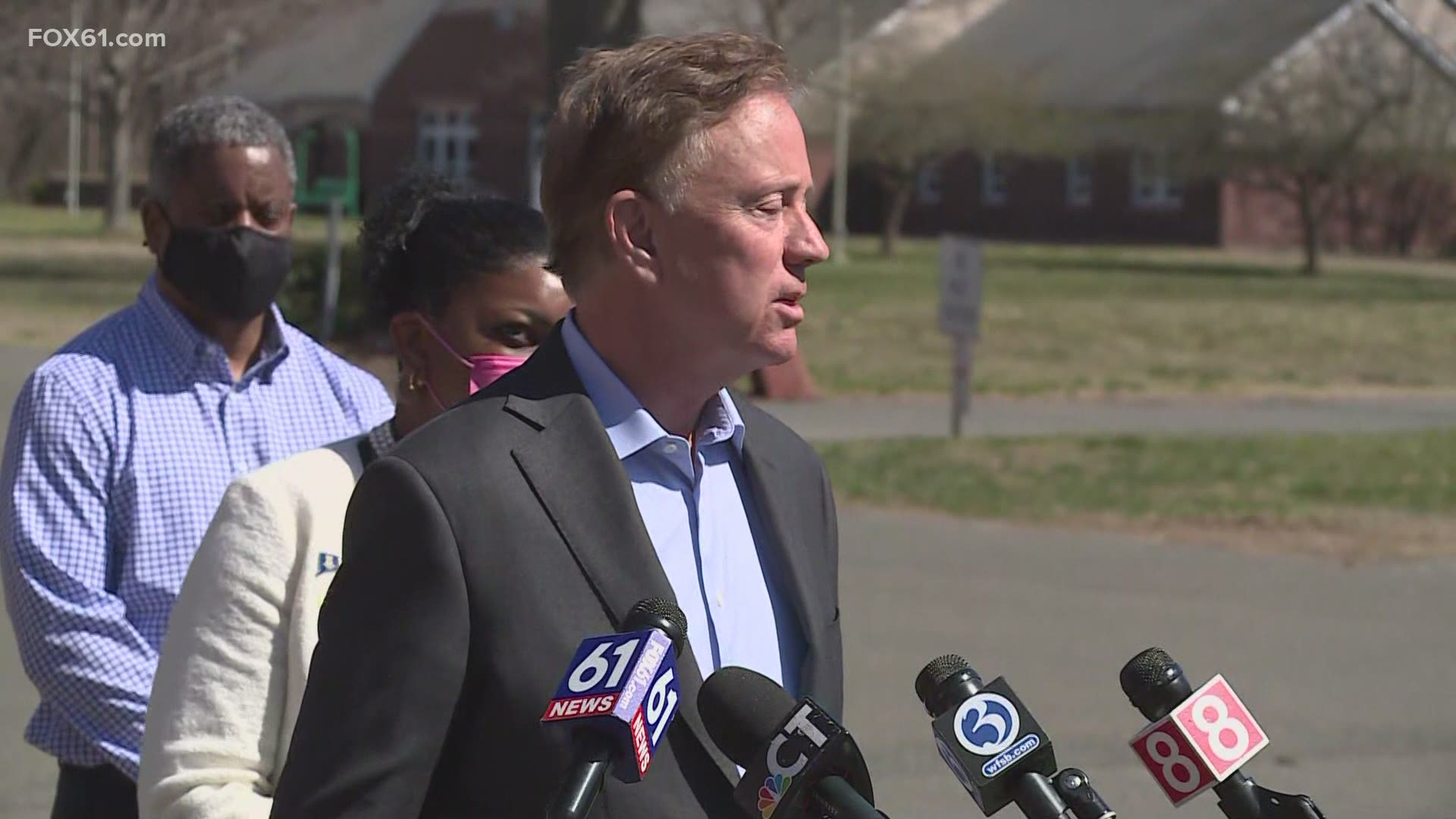 Gov. Ned Lamont’s administration says it has been told the federal government does not currently need sites in the state to house unaccompanied migrant children who have been arriving at the U.S.-Mexico border in record numbers.

State officials confirmed Friday that the urgency of the federal government's request has slowed as facilities have been set up in other states.

Last week, Lamont said state officials were planning to make a recommendation to the federal government on possible sites after Vice President Kamala Harris asked him last month whether Connecticut could take some of the children at the border.

One of the options the state was considering was the former Connecticut Juvenile Training School in Middletown.

Officials visited the site recently to have an opportunity to reimagine the space differently than it was in the past, according to DCF Commissioner Vannessa Dorantes.

"We just have a ballpark and what we’ve been doing is trying to scope out places in Connecticut that we may be able to reimagine the best and humane way to help this humanitarian crisis," Dorantes said.

Following news of this consideration, the state received some pushback from lawmakers and advocacy groups.

State Sen. Gary Winfiel, the co-chair of the Judiciary Committee, reacted on Twitter with the message: "We closed that place for a reason."

The ACLU of Connecticut also spoke out saying "children should be in safe, caring environments where they're protected from deportation and can heal from trauma."

"Children DON'T belong in cages. Prisons, once closed, must be demolished to prevent them from being resurrected, including for use against children coming to the US," they continued.