How UConn’s dominance is good for women’s basketball

BRIDGEPORT — This is nowhere close to breaking news, but the University of Connecticut has a ridiculously good women’s basketball team. The Huskies ... 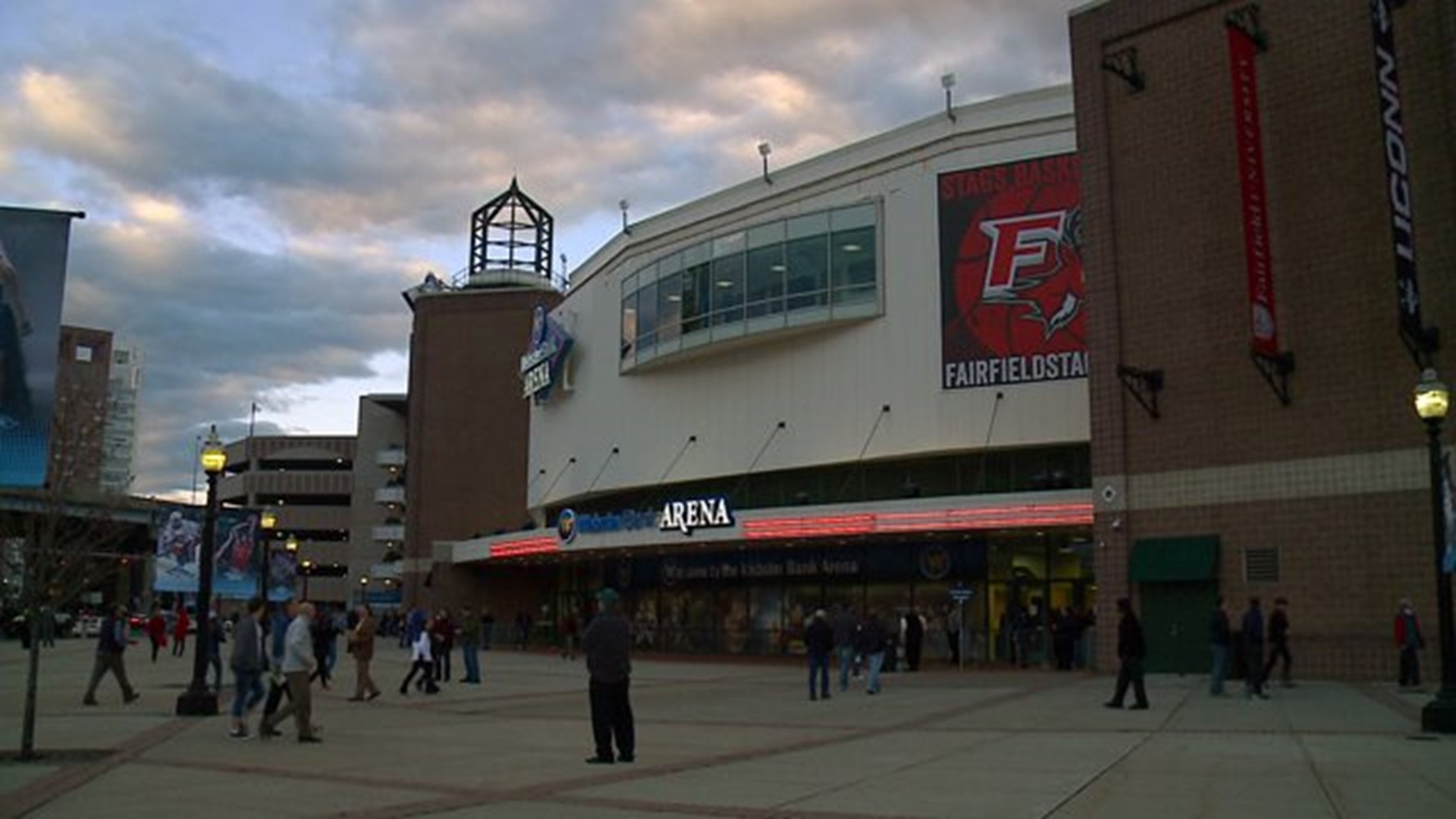 BRIDGEPORT -- This is nowhere close to breaking news, but the
University of Connecticut
has a ridiculously good women's basketball team. The Huskies could do something unprecedented in the women's game: win four NCAA women's basketball championships in a row.

Additionally, the Huskies have won 73 consecutive games--including the team's victory in the Elite Eight over Texas to move on to the Final Four for the ninth straight time--a streak that spans the regular season and postseason. The last time UConn lost was on November 17, 2014, in an 88-86 overtime loss at Stanford.

UConn has won every game this season by double digits. But on Saturday, the Huskies took that to an unheard-of level, with a 98-38 -- yes, you read that correctly -- drubbing of No. 5 seed Mississippi State in the Sweet Sixteen to advance to the Elite Eight. It was the largest margin of victory in tournament history for a game played in the Sweet Sixteen or beyond.

I've said this before, and I'll say it again: UConn is so good that it's borderline insane.

But to some, UConn's dominance is a bad thing.

This weekend, Boston Globe sports columnist Dan Shaughnessy tweeted, "UConn Women beat Miss St. 98-38 in NCAA tourney. Hate to punish them for being great, but they are killing women's game. Watch? No thanks."

"Don't watch," Auriemma said. "Nobody's putting a gun to your head to watch. So don't watch. And don't write about it. Spend your time on things that you think are important. If you don't think this is important, don't pay any attention to it. The fact that you have to comment on it, says something about you, doesn't it? We are where we are. We are what we are. You know? We do what we do. We do what we do.

"When Tiger was winning every major, nobody said he was bad for golf. Actually, he did a lot for golf. He made everybody have to be a better golfer. And they did. And now there's a lot more great golfers because of Tiger."

Auriemma is right. If you don't like it, don't watch it. No one is forcing anyone to do that.

But this goes beyond what Shaughnessy said. What kind of message does it send to women -- or men for that matter -- that if you dominate a sport then it makes the sport irrelevant?

UConn's dominance may be disheartening to opponents, but ultimately, it is good for women's college basketball.

UConn's win streak -- and how the Huskies win -- is one of the most impressive feats in all of sports. We may not see greatness like this again. Heading into the NCAA tournament, UConn's average margin of victory was an absurd +39.7 points per game. Auriemma is on the verge of passing John Wooden for the most NCAA basketball titles of all time. Forward Breanna Stewart is the only player in history to be honored as the Final Four Most Outstanding Player three times. No one has ever won the honor four times. Should the Huskies win it all again, Stewart will be the front-runner for the award.

It was considered breaking news this season that UConn was trailing at halftime, which happened for the first time all season when the Huskies were losing to then-No. 20 South Florida 25-24 on February 29. The scare was short-lived, however, as UConn went on to win by 20.

The closest anyone has come this season was then top-ranked Notre Dame, which lost 91-81 on December 5 in Storrs, Connecticut, and Maryland, which fell 83-73 at Madison Square Garden in New York on December 28.

This current winning streak isn't even the longest streak in program history. UConn holds the all-time NCAA record with 90 straight wins from November 16, 2008, until December 29, 2010.

Don't hate how successful UConn is. Marvel at it.

Additionally, it's not like the WNBA and other women's professional leagues around the world are solely made up of UConn players. Far from it.

There are several -- scratch that, many -- extremely talented women that play professional basketball that didn't go to UConn. Just to name a few current players, there are Brittney Griner, Nneka Ogwumike, Erika de Souza, Lindsay Whalen, Seimone Augustus and Skylar Diggins. Elena Delle Donne, who was going to play for UConn before eventually playing for Delaware, is one of the best players in the pros today.

Yes, it's hard to beat UConn. It hasn't happened in more than 15 months. But can you imagine how it's going to feel when it finally happens? Can you imagine the amount of headlines that will generate?

So while it's a daunting task to college basketball coaches and players, there's only one way to respond to the Huskies.

And when that happens, women's college basketball will be even better than it is right now.