Plans to travel? Changes you could see at Huntsville International Airport during the holiday season

For some, this will be their first trip to the airport since the pandemic began. Some things might look unusual. Cooper Jacob says, “We have plexiglass barriers... 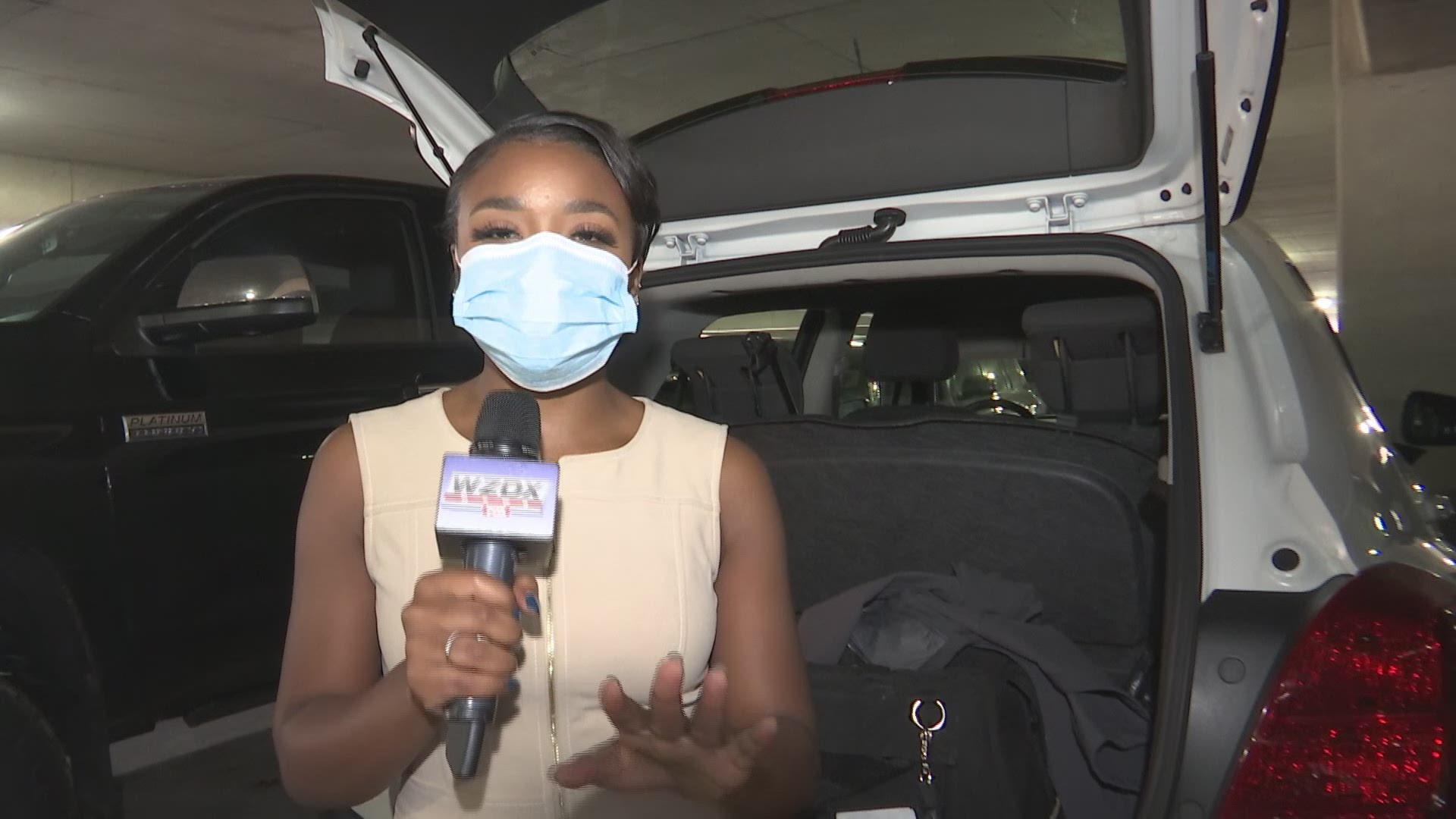 HUNTSVILLE, Ala — If you haven’t been to the airport in quite some time, things might look a lot different from what you remember. Although the CDC has advised against it, a lot of people are still expected to hit the skies to see loved ones.

Our Sydney Stallworth tells us what you need to know about airport safety this year.

Things at the airport don’t quite look the same during the pandemic. So, it’s probably best once you park your car to make sure your mask is on and ready to go. Because, once you get inside, you have to be mindful of a number of measures put in place to keep you and others safe.

We met with Cooper Jacob, a member of the Huntsville International Airport Public Relations team. She tells our reporter, “We have extra signage available in the airport just as a reminders to people to wear your mask at all time with the city and state ordinance that’s in effect. We also have social distance stickers on the floor that say ‘Separate and Sanitize’. Those stickers mark six feet all around you. So, you know you’re safe if you’re standing on one of those floor markers.”

For some, this will be their first trip to the airport since the pandemic began. Some things might look unusual. Cooper Jacob says, “We have plexiglass barriers between you and the airline workers or the car rental counters-- even at the gates.”

Huntsville International Airport says foot traffic has increased. Jacob tells our reporter, “Things have picked up since the beginning of the pandemic. We’re still not anywhere near where we were last year… We’re trying to push as many resources as possible so people know how to safely travel when they’re going to see their loved ones.”

The airport and the CDC reminds you not to travel or be out in public spaces if you’re feeling unwell. And to keep an eye out for symptoms at home.

If you do decide to travel, you’ll have to be mindful of a few things that may not have normally crossed your mind.

Whether you’re at TSA or about to board your plane, be sure to pay attention to the floor decals in the areas that tend to get a little crowded. You want to maintain that six foot distance. When you’re waiting on your flight be sure to have a ‘CDC safe distance’, that means leave 3 seats between you and the next person.

The airport is monitoring the number of flyers and says they’ll be ready if traffic does pick back up. Cooper Jacob says, “We are hopeful that passengers do come back quickly. But, we understand that it is in your own time."

RELATED: AAA: Fewer traveling this Thanksgiving due to COVID-19

RELATED: Risks of road trips during the pandemic: Tips on staying safe