Nearly one year since the disappearance a of Connecticut mother of 5, the investigation is getting new attention with the focus on a property in Avon. 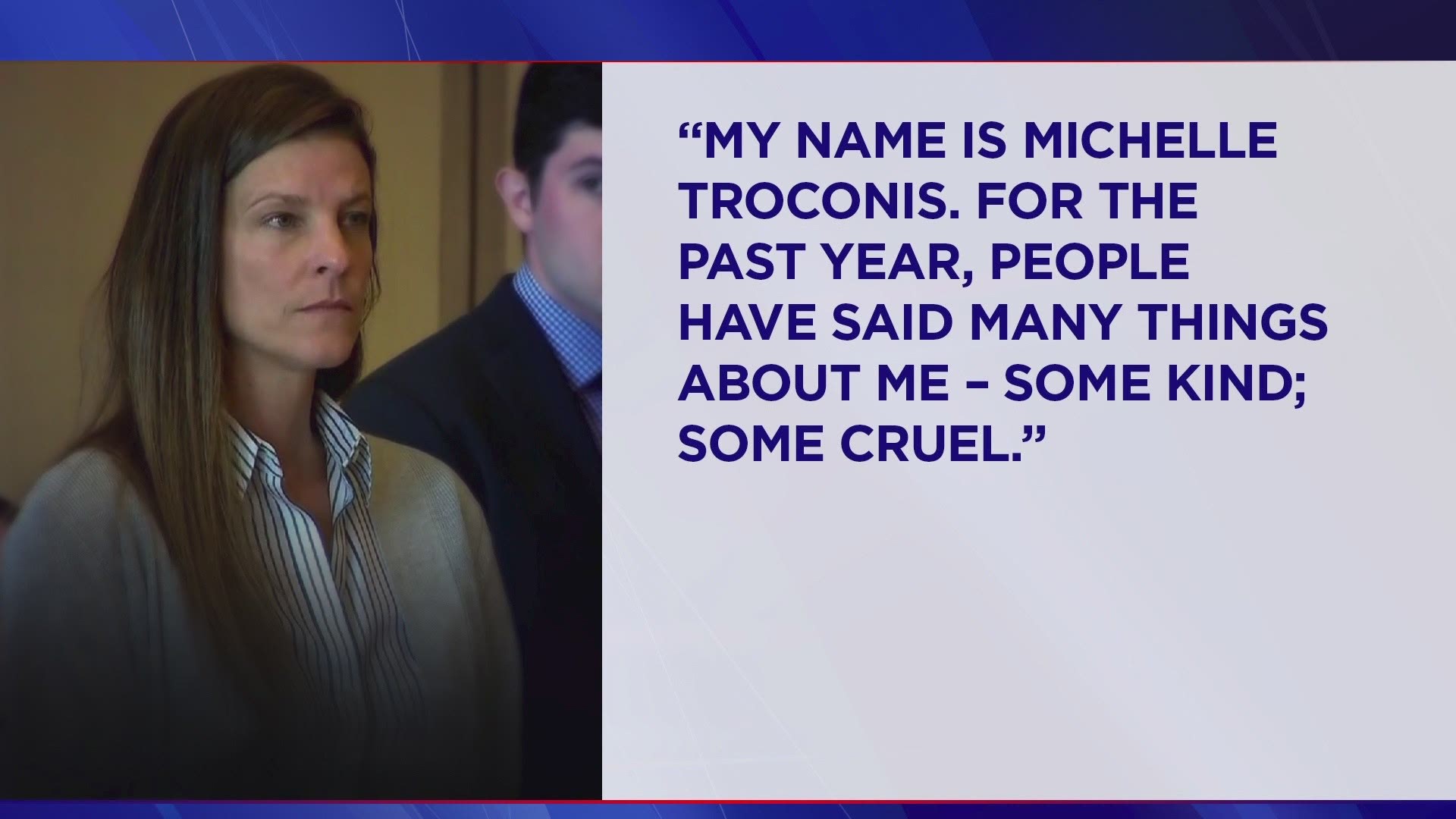 AVON, Conn. — Nearly one year since the disappearance of Connecticut mother of five, Jennifer Dulos, the investigation is getting renewed interest with the focus on a property in Avon. A suspect in the case has also released a new statement.

The search was in connection to the disappearance of Jennifer Dulos, and tied to Fotis Dulos. The home was located 1.5 miles away from Fotis' Jefferson Crossing home.

Ford says back in 2018 he hired Fotis Dulos to do demolition on his property on Sky View Drive.

He says in 2019 around the time Jennifer Dulos was reported missing, state police came to his property.

“My son was playing basketball at the court and state police asked if he could have his father give him a call which I did. And they asked me if they could look around they finally told me that the reason was it was related to Jennifer Dulos the missing mom of 5. I said do what you have to do. You are free to come whenever or wherever,” says Ford.

Ford says he doesn’t know the extent of the search because he was not home.

Fotis Dulos took his life in late-January while under investigation.

Fotis was charged with felony murder, murder, and kidnapping on January 7th. He faced a court-set bond of $6 million. He later posted bond and was ordered on house arrest with limited permissions to leave.

A week later, his release conditions were further restricted after he was seen removing items from a memorial dedicated to Jennifer.

On January 28th, Fotis was due back in court on January 28th on issues related to his $6 million bond. When he did not show up for his hearing, officials went to his Jefferson Crossing home where they found him unresponsive in a garage with the car running.

Also arrested on January 7th was Michelle Troconis, Fotis' girlfriend at the time of Jennifer's disappearance. She has been charged with conspiracy to commit murder and had a court set bond of $2 million.

Thursday, she released a statement regarding the investigation as the one year mark of Jennifer's disappearance approaches.

The statement below has been translated from Spanish to English:

My name is Michelle Troconis. For the past year, people have said many things about me – some kind; some cruel. I was advised by my lawyers to remain quiet and rely on the justice system, which is very frustrating for me because there is a lot I would wish to say.

It has been nearly a year since I first heard about the disappearance of Jennifer Dulos. As a mother, I am saddened for the loss that these five children have suffered, being left without both parents in such a short period of time.

But, despite the way I have been treated by the police, I know nothing about Jennifer Dulos’ whereabouts or what may have happened to her. I know that under American law, I don’t have to prove my innocence, but actually, to me, it feels that way during all this time while under public scrutiny.

To those who are quick to judge people they do not know, let me say this: It is possible to misjudge others. Whether or not Fotis Dulos was capable of doing the things the police and prosecutors accused him of doing, I do not know. But based on what I have learned in the last year, I think it was a mistake to have trusted him.

Jennifer Dulos went missing on May 24th, 2019 in New Canaan. She has not been found since.

RELATED: Unknown person may have emptied Fotis Dulos’ bank box before he died