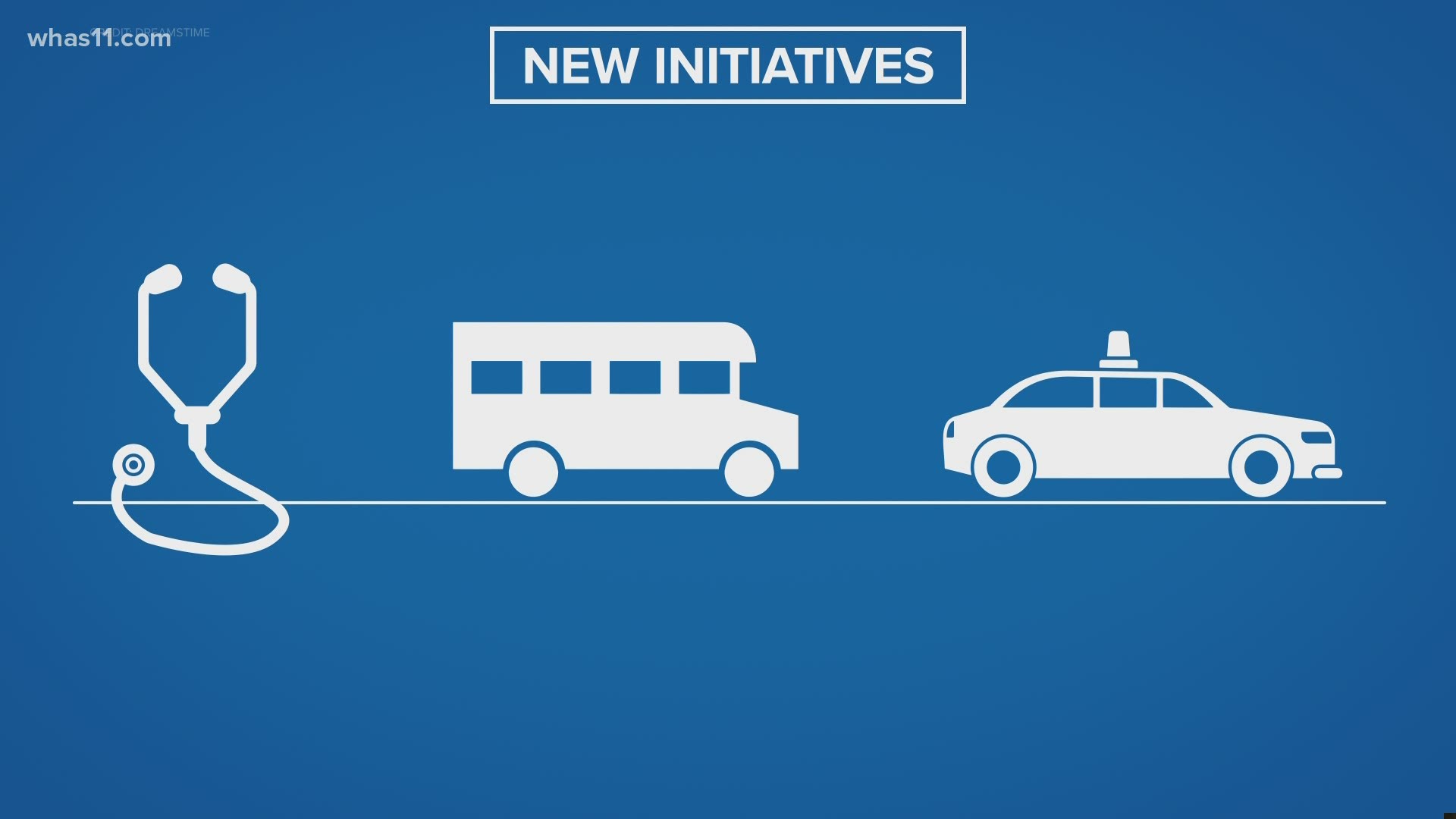 LOUISVILLE, Ky. — The governor's three-part plan to tackle racial inequality in Kentucky focuses on the racial disparity in healthcare, increased police training and changes to the state's education system that would help prioritize African American students.

According to Beshear, the Department of Criminal Justice Training Review is now assessing officer training procedures across the state and creating a new eight-hour online course that covers issues like implicit bias, the use of force, and community relationships.

The administration also wants to see changes in the state's education system, including adding a student to the Board of Education.

They also proposed statewide implicit bias training for all school staff and the development of new strategies to recruit more persons of color to be teachers in Kentucky schools.

"I think getting more Black educators, more Black professionals in all kinds of trades and fields, professional and otherwise, I think is a good thing," Kentucky Sen. Whitney Westerfield said.

But the Republican senator still has questions, specifically on the third leg of Beshear's plan, which details an effort to provide healthcare to every African American person in Kentucky.

"I have questions on cost. Not because it's not worth it, but because we aren't going to have the money for the one-year budget we just passed, I suspect. And the budget will come back in 2021 and be even worse," Westerfield said.

Beshear said his plan will cost the state but he didn't say how much.

He said the healthcare plan includes a multi-faceted campaign, community partnerships and could look like Kentucky Connect, which was created and launched by Beshear's father and former Governor Steve Beshear.

Make it easy to keep up-to-date with more stories like this. Download the WHAS11 News app now. For Apple or Android users. 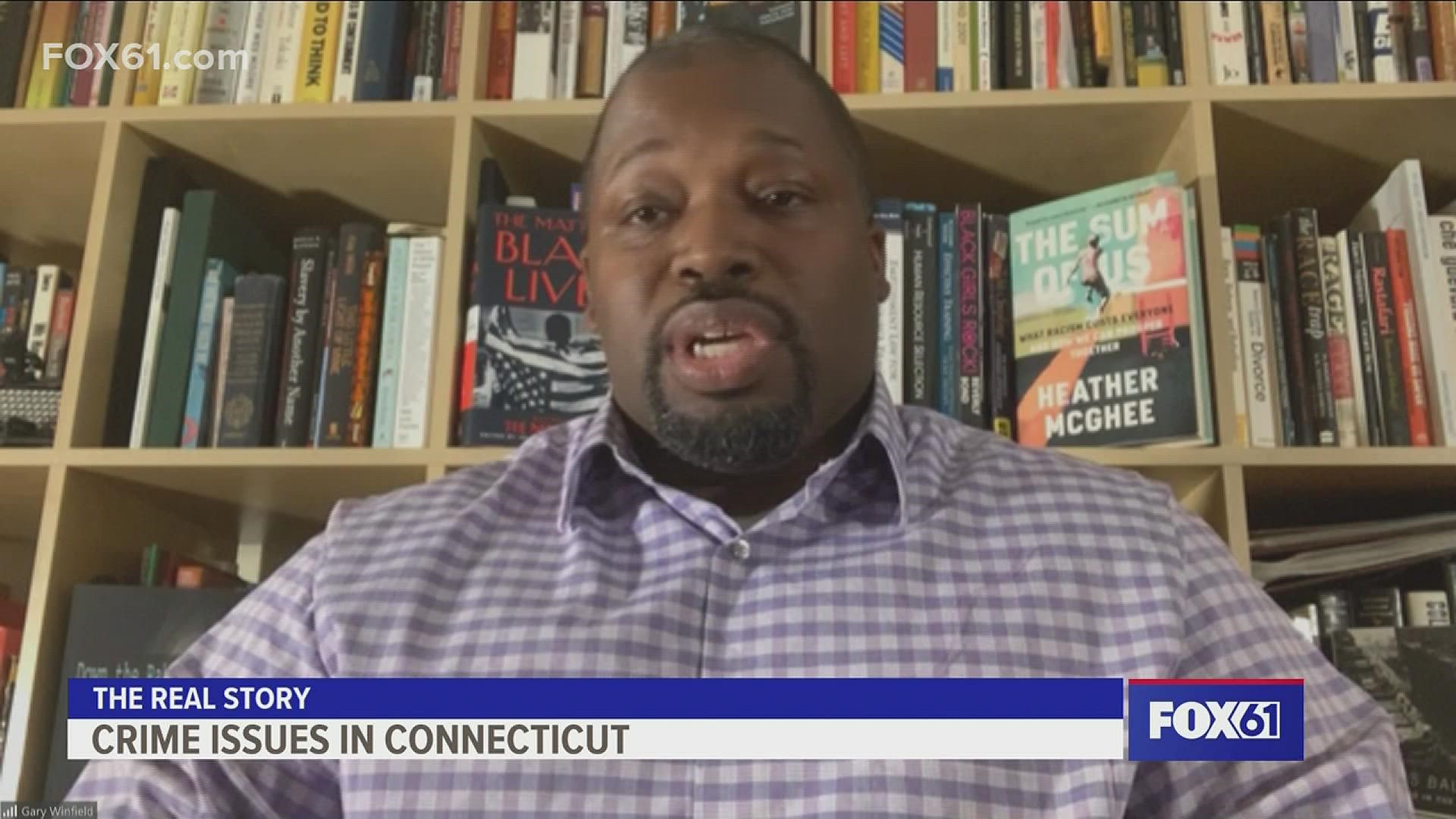