'Bone Finder' helps police in the search for Jennifer Dulos 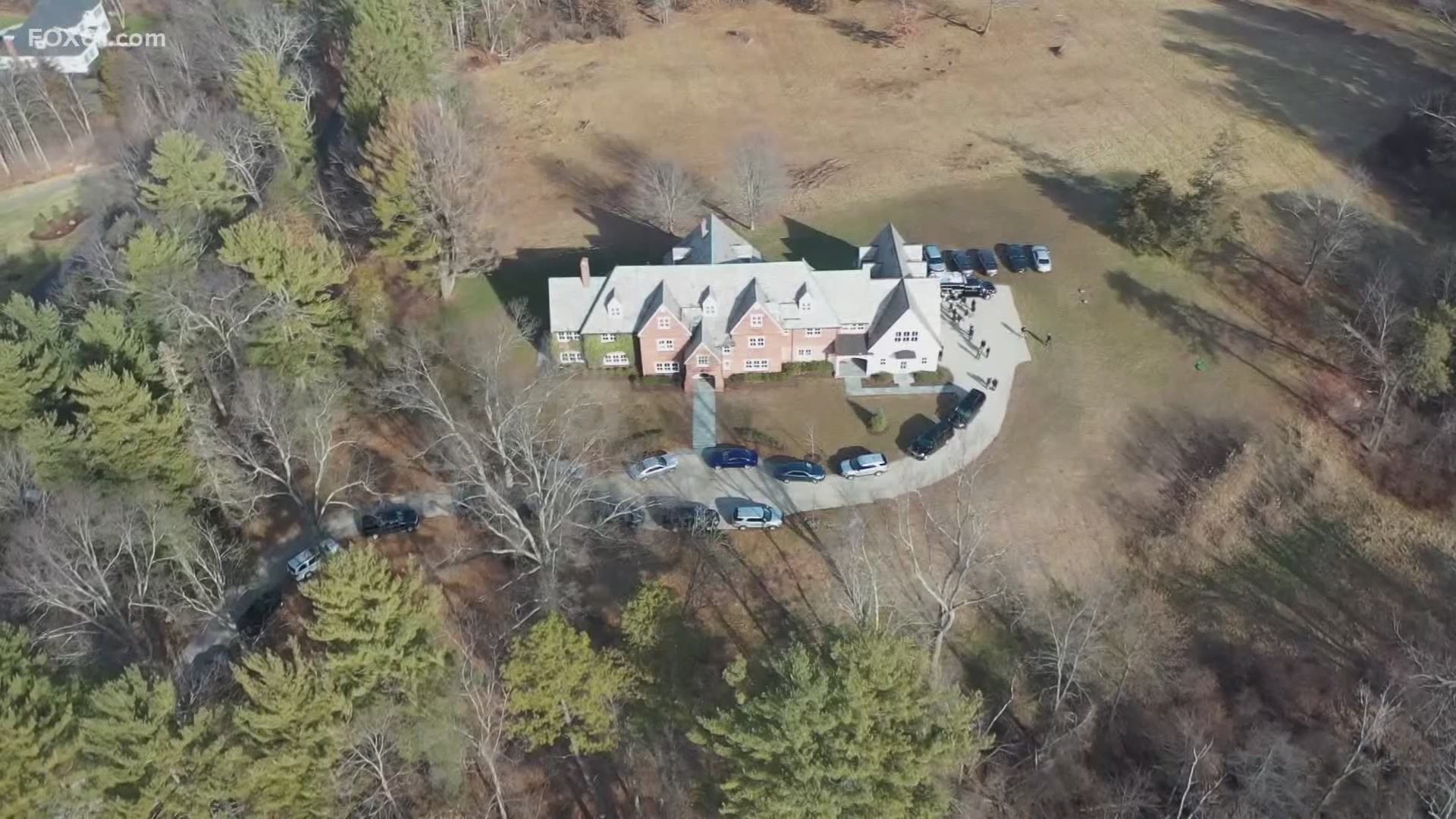 Among State Police, cemetery geophysics expert Robert Perry, known nationally as the ‘Bone Finder.’ Perry uses ground-penetrating radar to search for disturbed soil and anomalies beneath the ground and said he was searching the Mountain Spring Road property–previously owned by Fotis Dulos’ Fore Group Company–outside and inside for possible remains of Jennifer Dulos. He said he identified four areas around the property for a possible disturbance.

“They feel like the body was buried out in the backyard and this is what I do, so, I said sure no problem,” Perry said, “I check for anomalies in the ground or ground disturbance and there were four areas that I checked that had ground disturbance in it. I was looking for some sort of indication like a skull or some bones or something like that, that would give off something on the scan and I saw nothing there at all.”

Unsuccessful outside the house, Perry along with State Police made their way to the basement.

“We then went into the house, there was an anomaly about 18 inches in the ground and the anomaly was elongated, it looked like it could have been a grave but I think it was a pipe,” Perry said. 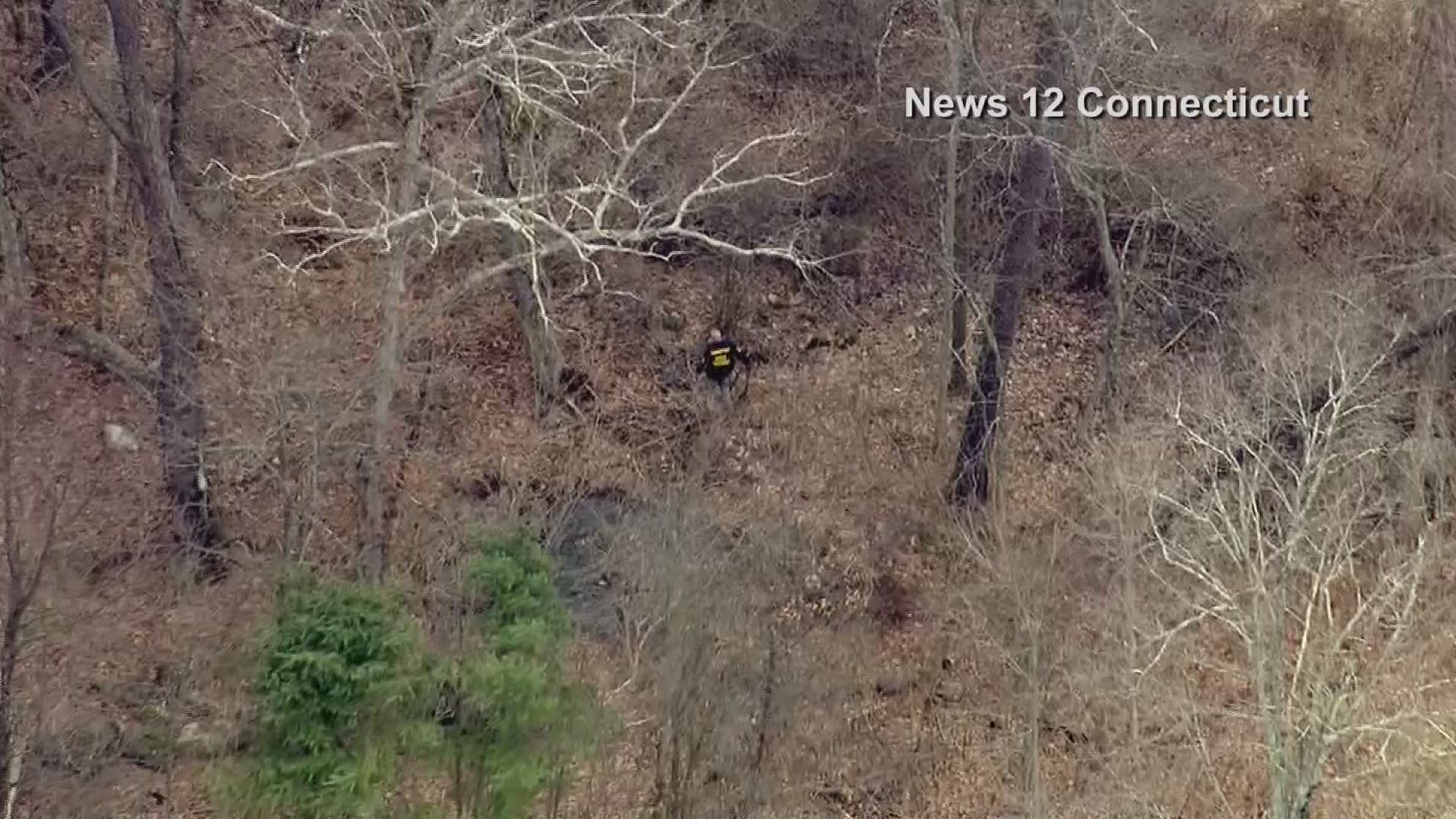 State police say they were at the home following old leads a year and a half after Jennifer's disappearance. SKY61 captured the scene from above Tuesday AS investigators at one point were seen digging around the home.

“They did dig the sites, each one of them, and went down about three feet,” Perry said.

On the day of Jennifer's disappearance, Fotis Dulos’ phone pinged twice near this home according to police and the couple’s home along Jefferson Crossing home is only a few minutes away from the property.

“They wanted to do some more work out in the woods. In my personal experience burying someone in the backyard, especially with all the wooded area, I don’t think it was there to begin with,” Perry said. “I think it was further out.”

Perry said there are no official requests from State Police to return to the home but if he does, he would focus on searching the wooded area around the property.