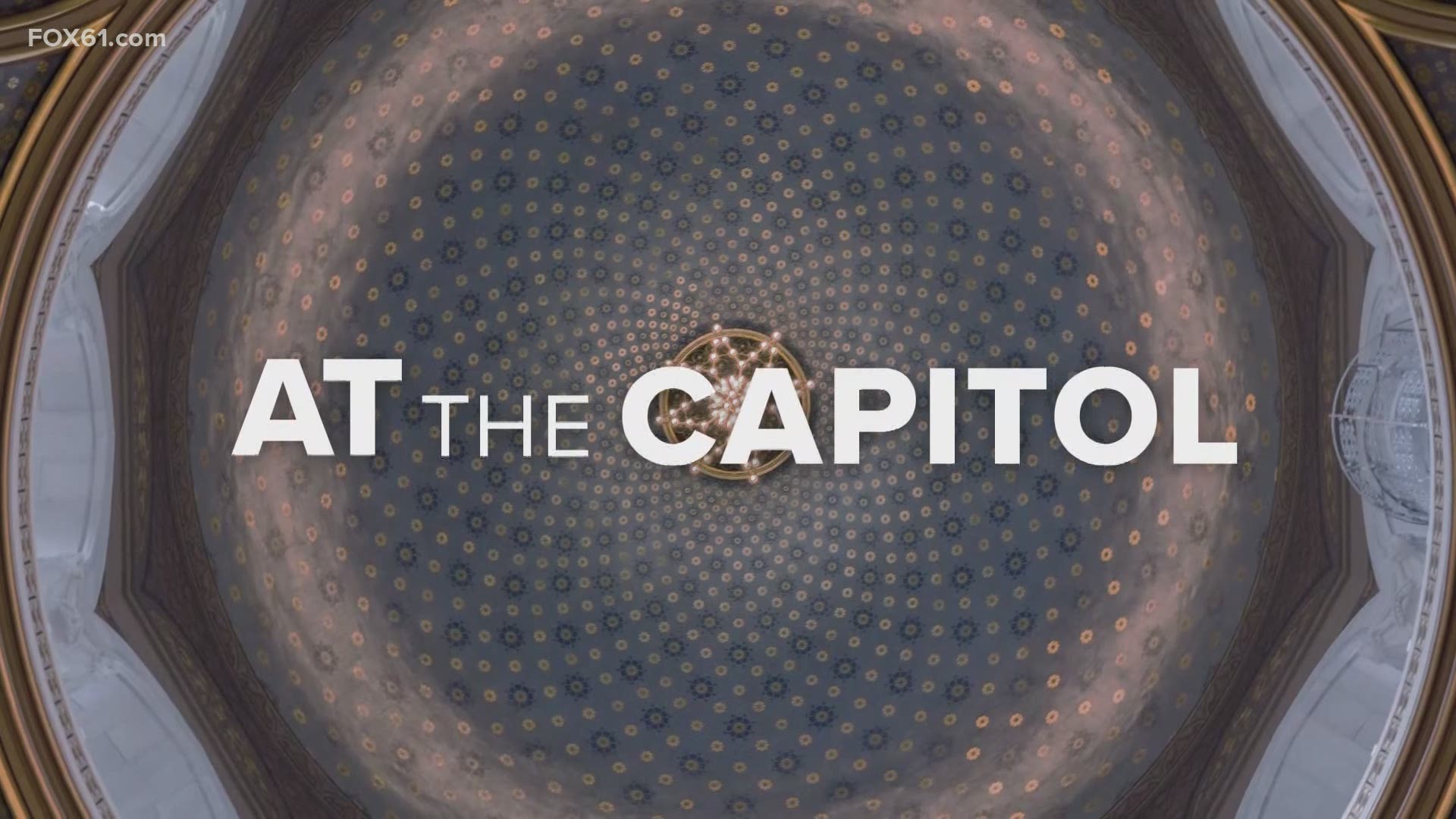 HARTFORD, Conn. — A law known as "Jennifers' Law," that seeks to help protect women and children from abuse especially during custody battles, passed the Connecticut Senate Tuesday on a final vote of 35 to 1.

The only person who voted against the bill was Republican Senator Rob Sampson (16th District), who did support the bill but did not agree with certain language in the bill.

"For all we do to fight domestic violence, there is more we can do, and today's vote provides women in Connecticut with the additional security they deserve," said State Senator Saud Anwar (D-South Windsor). "For the first time, this state will recognize abusive behavior, such as coercive threatening or intimidation, as domestic violence. It will help protect victims in cases of mental anguish due to the way they are treated. Further, this legislation will bolster how restraining orders are served, among its benefits for victims of hate crimes as well. Overall, this legislation will protect victims in Connecticut, and as such, I am encouraged by its passage."

The bill will now move to the House of Representatives for a vote and then Gov. Ned Lamont's desk pending on the vote in the House.

Last month, "Jennifers' Law" passed the state Judiciary Committee with a final vote of 34 to 4.

Introduced in February, Senate Bill 1091 would add coercive control to the definition of domestic violence as well as put child safety as a priority in custody cases by making domestic violence the first factor to consider, a lawmaker said.

“When women are the victims of abuse, they seek safety for themselves and their children. Often that means staying with the abuser because the danger of leaving is too great. But when victims do summon the courage to leave, we have a responsibility to believe and protect them.," said Kasser.

The law is named in honor of Jennifer Magano who was murdered in front of her children by her husband in 2007 and Jennifer Dulos, who went missing after dropping her children off at school. Her SUV was found in a New Canaan park. She has not been seen since.

On March 24, actress Evan Rachel Wood testified in support of the bill.

The Westworld actress spoke off-camera on her own experiences with coercive control, domestic violence, and fear in her relationship with her former boyfriend, Marilyn Manson. She also submitted written testimony.

More than a third of all Connecticut women will experience some form of intimate partner violence or stalking in their lifetime, and this bill continues our more than decade-long effort to improve our state’s response to domestic violence," Senator Mae Flexer (D-Killingly) said. "Over the past years, our neighbors facing domestic violence have dealt with unprecedented obstacles to escape abusive situations. This bill builds on the lessons learned during this difficult year and expands more protections. The Connecticut legislature will continually learn and evolve on the issue of domestic violence in order to protect and serve our citizens, and today was a shining example of that."