Police said that Christine Holloway, Morales' girlfriend and mother of missing Vanessa Morales, was found beaten to death inside her home. 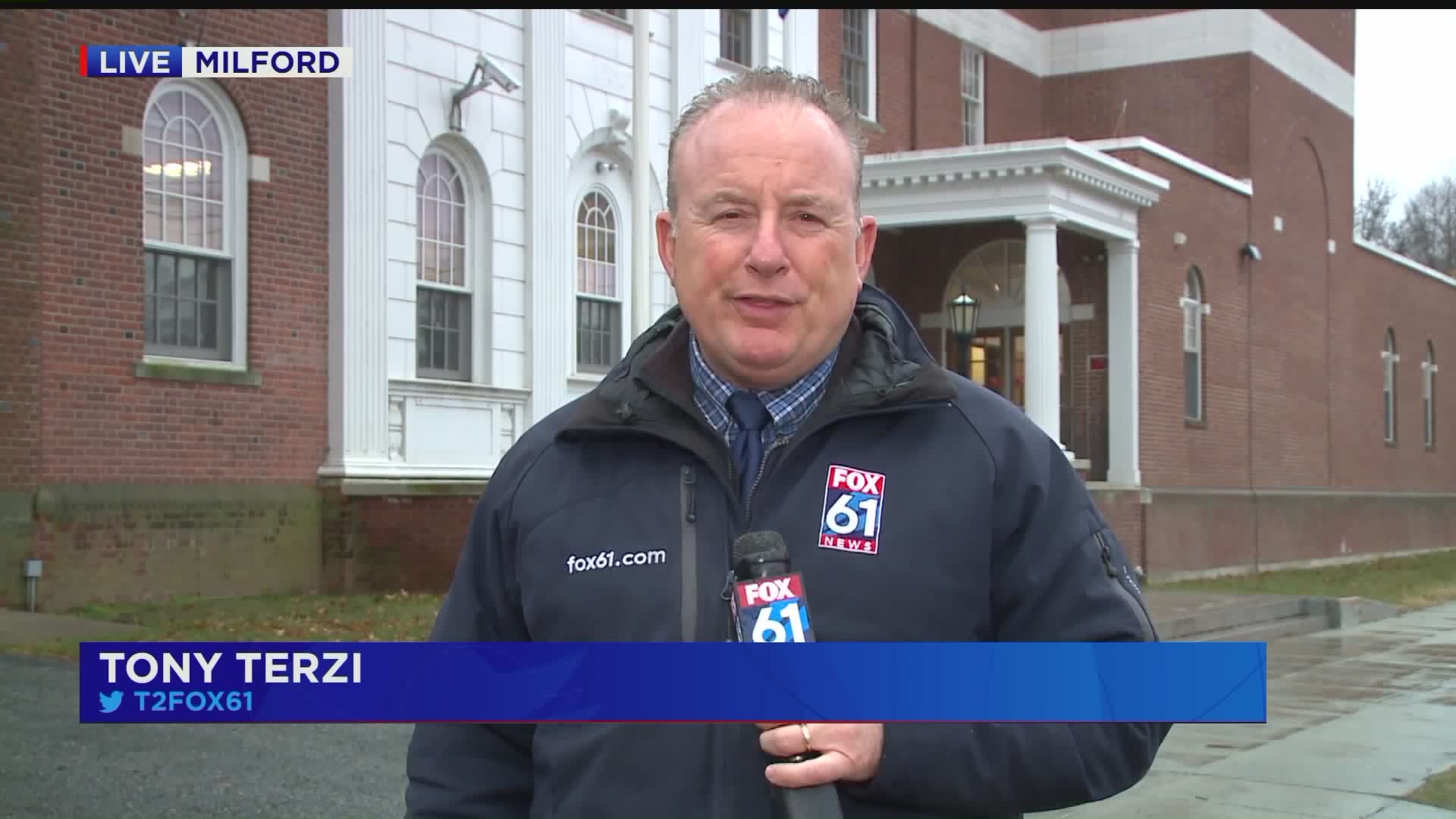 MILFORD, Conn. — Jose Morales, a New Haven man charged with murdering his girlfriend and the prime suspect in the disappearance of their one-year-old daughter, was back before a judge Tuesday.

According to the arrest warrant affidavit, Jose Morales admitted to investigators that evidence in the murder case points directly at him, but he says he couldn’t have had anything to do with Christine Holloway’s death and baby Vanessa Morales’ disappearance.

Ansonia police contend that Christine Holloway, who was found beaten to death in her bathtub on Monday night, December 2, was killed by her boyfriend Jose Morales.

“There are a lot of areas of investigation that we feel need to be followed up on and we look forward to following up on those,” said attorney Kevin Smith, who, along with his law partner Norm Pattis, represents Jose Morales.

Smith entered a not guilty plea and a jury trial election on behalf of his client Tuesday.

According to the arrest warrant affidavit, Jose Morales changed his story numerous times as to where he was and what he was doing in the days leading up to the discovery of Holloway. He claims he had been smoking PCP that weekend.

“We are going to provide them (prosecutors) with a two terabyte hard drive, external hard drive,” said Smith. ”That’s because there’s voluminous discovery, which we are going to need a chance to review.”

This concludes clothing items and toys police say had Christine Holloway’s blood on them. They were recovered from children’s clothing donation bins in the parking lot of a church in Derby.

RELATED: Jose Morales charged with murder, says he had nothing to do with killing or Ansonia baby’s disappearance

“You’ve seen in the warrant there are unknown third parties that are identified and so we are going to be following up on those things,” said Smith.

Jose Morales allegedly told investigators that, a couple of days before Christine Holloway was found dead, he saw men running through her yard, late at night, and believes they came through her front door and knocked him out cold.

Among the evidence police say they recovered from Christine Holloway‘s apartment - bone fragments located in her garbage disposal. The bone contained her DNA.

Jose Morales is due back in court on March 5 for a pre-trial hearing.