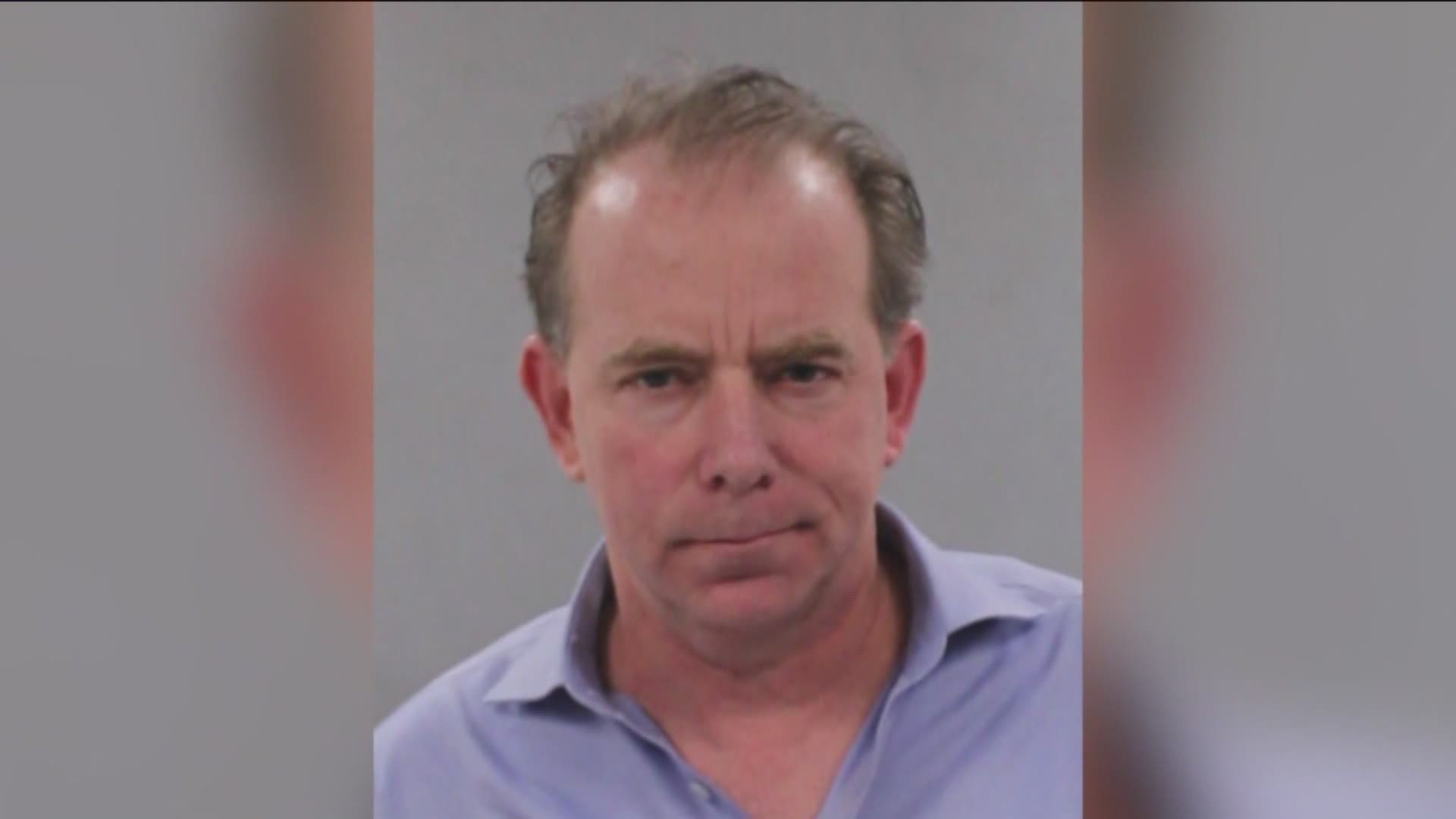 HARTFORD, Conn. — The third suspect in connection to the murder investigation of Jennifer Dulos was back in court Friday. But his appearance didn’t have anything to do with the Dulos case.

Judge Laura Baldini had a private meeting with the attorneys and then reconvened on the record where it was announced the state had offered Kent Mawhinney a plea deal in connection  with a spousal rape charge that was pressed by his estranged wife who we are not identifying. The details of the plea were not announced. And his case was continued to April 23rd.

Due to pending sex assault charges, cameras were not allowed in the courtroom. But on this day, Kent Mawhinney, a former lawyer himself, was flanked by his two attorneys. He was shackled and was wearing a tan jumpsuit and gray t-shirt.

Mawhinney is charged with conspiracy to commit murder in the disappearance of Jennifer Dulos.

The warrant connects him to an alleged shallow grave discovered at the Windsor Rod & Gun club in East Granby. His name also appears frequently in what’s come to be called the Alibi Script of Fotis Dulos and Michelle Troconis who allegedly tried to cover their tracks the morning Jennifer disappeared.

Murder investigation aside, Mawhinney has his own problems. His law license was suspended. He’s charged with the spousal rape of his wife and violating a protective order.

Video obtained by Fox61 showed a suspicious man outside Mawhinney’s wife’s house with what was reported to be a crowbar and a gas can. Affidavits and police reports reveal Mawhinney’s wife feared Kent wanted her dead.

“There’s no question she was fearful for her life from Mr. Mawhinney,” said South Windsor Police Sgt. Mark Cleverdon is a previous interview.

Mawhinney still has not been able to post his 2-million bond so he remains jailed in Cheshire with his reported cellmate, Jose Morales. Morales is charged in the death of Christine Holloway, the Ansonia mother of missing toddler Vanessa Morales.