New Haven teen shot and killed as she slept remembered 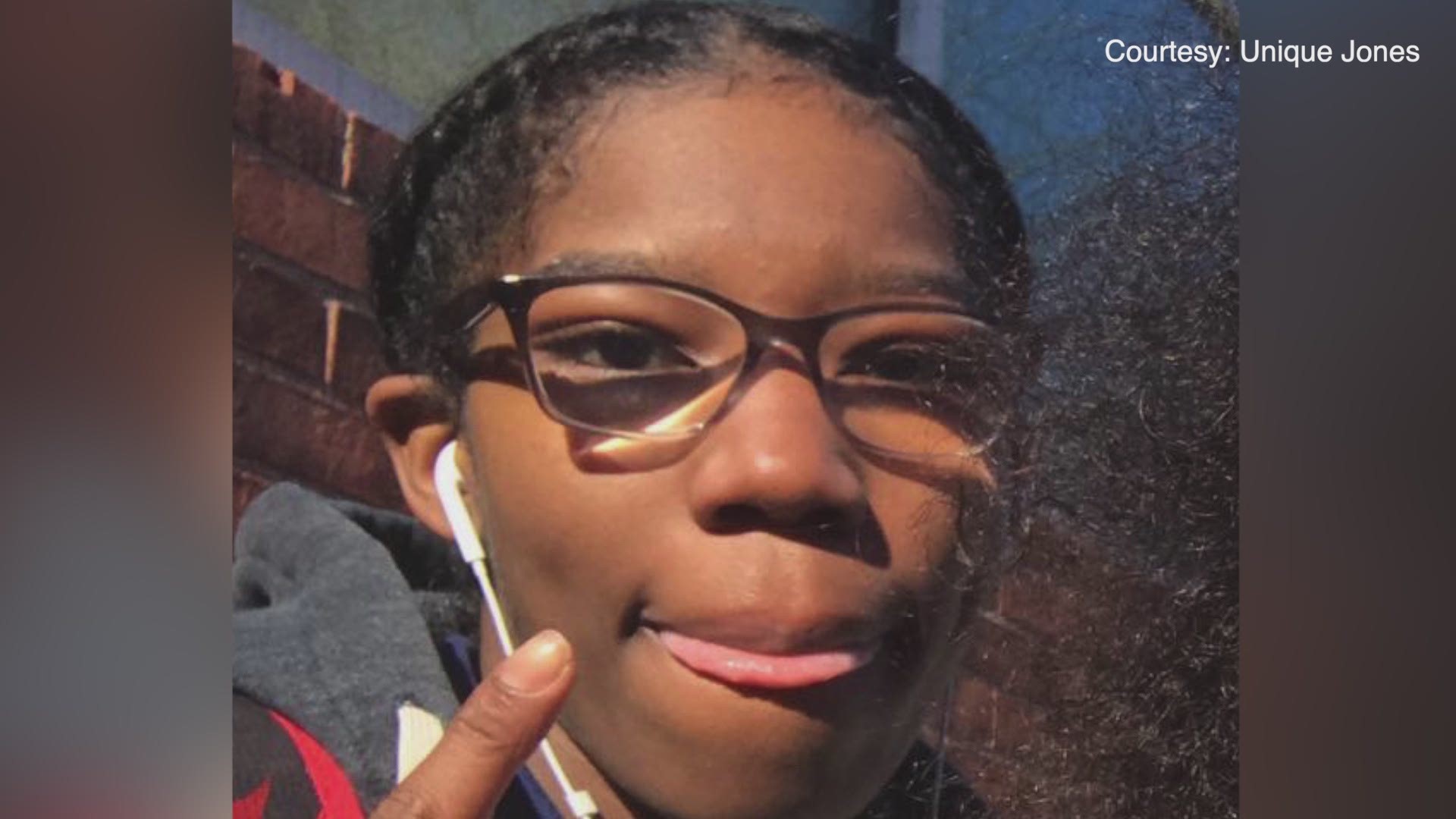 The New Haven community is mourning the loss of a 19-year-old who police say was shot and killed while she was sleeping.

"Too many times. Too many times that we have to bury our children," said Chaz Carmon, president of Ice the Beef in New Haven. It's an organization aimed at ending gun violence.

A 2018 Hillhouse High School graduate, the community is mourning her loss. New haven public schools released a statement that reads, “We are heartbroken at the loss of Miss Kiana Brown, a young woman just exploring the promise her future held. Our prayers are with her family, loved ones and friends at this incredibly tragic time."

"Directly from my teenagers they all are like, ‘it couldn’t be, there’s no way’ you know she was such a sweetheart to them, and it’s a tragic loss," said Carmon.

He works directly with teens to work towards the goal of ending gun violence. He believes, young people are the ones who can make a difference.

"I think the only way to change this is that you instill in the youth that this is not a normal thing, this is not cool, it’s not okay," he said.

Anyone with information on the deadly shooting is asked to call New Haven police’s anonymous tip line, 1-866-888-TIPS.