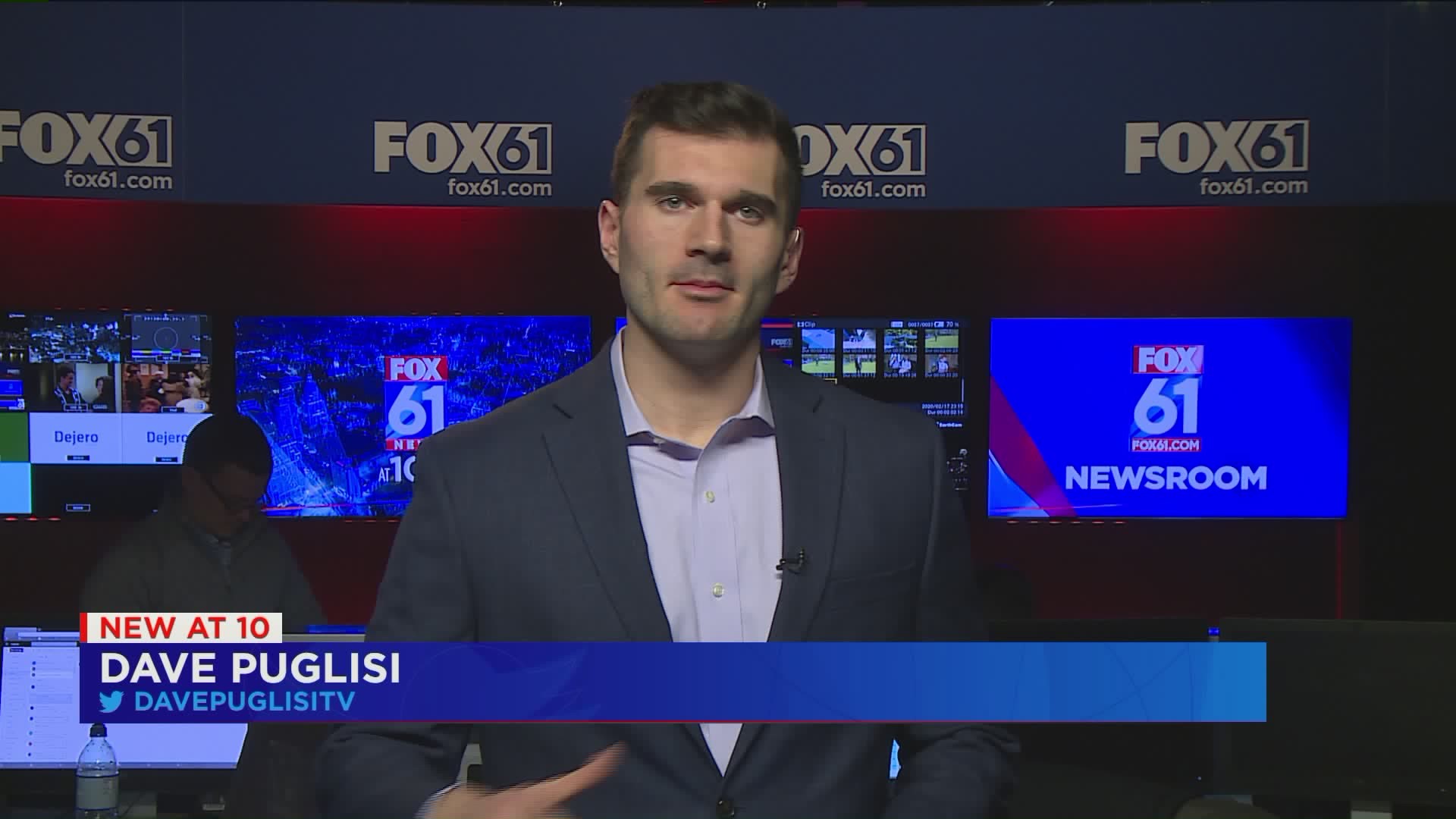 Song is one of the many people that have had their lives alerted by gun violence. She lost her son Ethan when he accidentally shot himself at a friend’s home in 2018.

"Not only does it shatter your family, it shatters your community. It changes everybody," said Song.

"It affects every community everywhere in this country. Nobody is immune to it," said Blumenthal.

The panel was hosted by the UConn Law Public Interest group. Koskoff talked about a lawyer's responsibility and role in upholding the constitution including the second amendment. He says part of that is to promote the general welfare of the public and domestic tranquility.

"To really use the constitution is to use the principles set forth in the preamble," said Koskoff. "I think that those principles completely support only one side of this issue."

They weren’t just focusing on guns. Early education on social and emotional learning can help teach children how to deescalate situations before resulting to violence. Blumenthal says this could help decrease gun and domestic violence.

Song has worked to provide violence counselors to work with at-risk students in urban areas to help diffuse violent situations before they occur.

Song told lawyers interested in pursuing gun reform to be ready for the long road ahead.

"Every obstacle can be overcome. It really can. You just have to have the mindset that it will and you’ll do it," said Song.

Ethan’s law was passed here in Connecticut last year with input from the Connecticut Citizens Defense League. The Songs are now pushing for a federal version of the law.