Hot spots remain after large blaze at factory on Crane Street in Waterbury, fire under investigation

The building is a vacant factory that’s been empty for many years. The fire is under investigation. 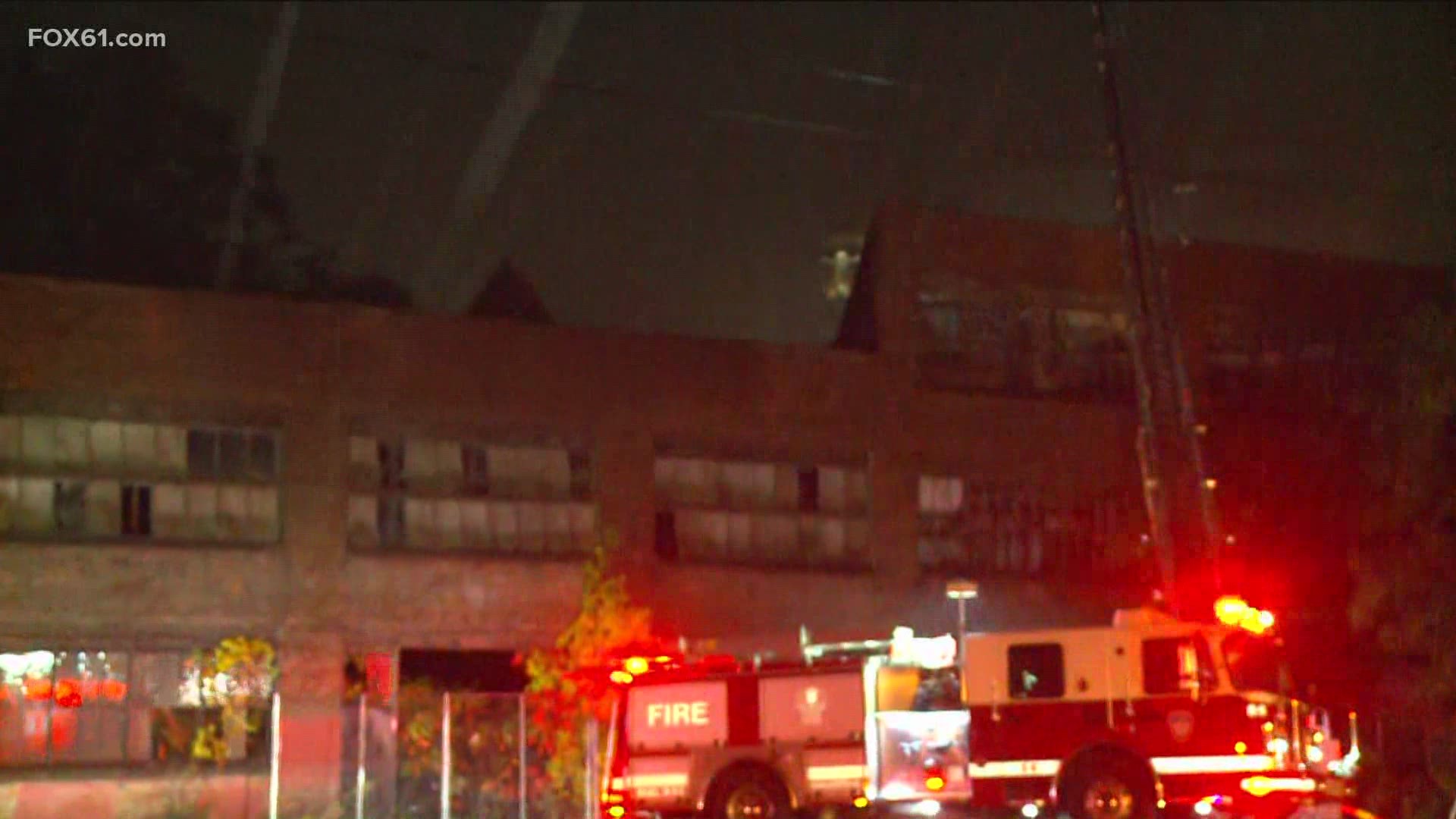 A nearby DOT traffic camera on Route 8 captured images of flames and smoke coming from the building. The fire is east of Route 8 and north of Interstate 84.

The fire broke around 8 p.m. Friday and was under control around 11 p.m., officials told FOX61.

The building is a vacant factory that’s been empty for many years.

According to Assistant Chief Javier Lopez, there are still some hot spots that crews were unable to reach inside the building.

Waterbury FD has been present all night controlling the flames and one truck remains on the scene.

The fire is under investigation by the Fire Marshal. Details are forthcoming.