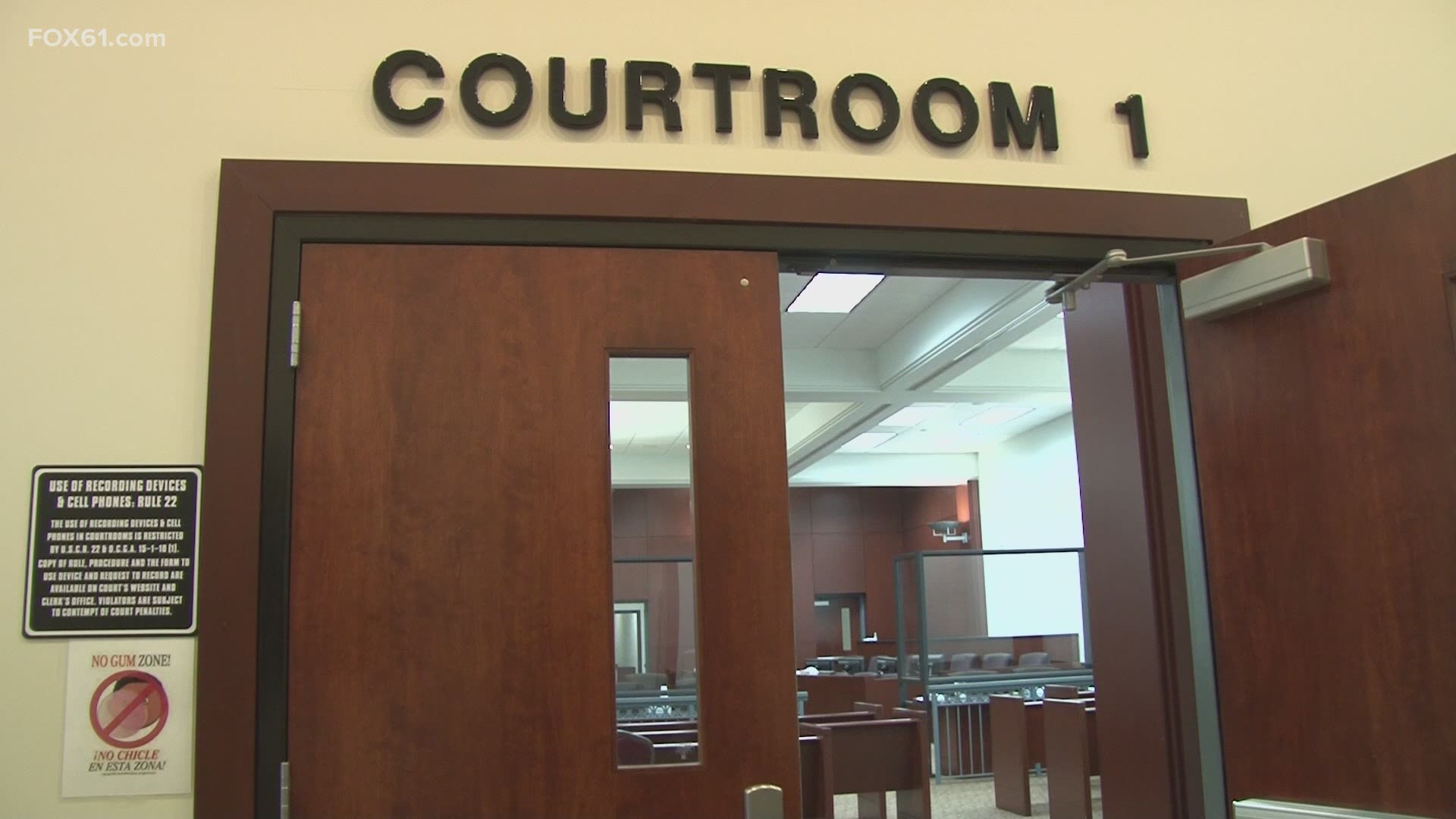 The "clean slate" legislation would help thousands of people who face difficulties find work and housing because of their criminal records. This bill is calling for the elimination of misdemeanor convictions and certain lower-level felony convictions, not counting family violence crimes and sexual assault offenses.

Michael Lawlor, a criminal justice professor at the University of New Haven spoke from the law enforcement perspective.

"Law enforcement people will argue that the criminal records of individuals are important indicators as they're trying to evaluate what to do in the future. For example, investigating new criminal activity," said Lawlor.

The cannabis bill, HB 6377, would allow the legalization of marijuana. Those who have been punished in the past for marijuana convictions can have their record erased.

"There's now a battle over if it's going to be legal and sold legally and taxed - how are those revenues going to be divided up?" added Lawlor.

Another bill approved by the judiciary committee is looking to increase diversity on juries and avoid having too many residents from the suburbs which tends to be largely white. The legislation would also allow permanent residents who are not U.S. citizens to serve on juries.

Representative Geraldo Reyes (D-Waterbury) said he is in support of this bill.

Lastly, one that may create the most discussions is gun seizures or in other words, "the red flag law."

In light of the increased mass shootings around the country, this law would allow relatives and medical professionals to ask judges to order people's guns be taken away.

Supporters of the bill believe it will save more lives. Others argued the term is too broad as it may overlap with those whose passion for collecting guns as a hobby or use them in non-violent ways.

"This one to me is what I believe smart gun legislation that will maybe provide another tool to try and eliminate these massacres," added Rep. Reyes.