Sen. Murphy says ghost guns are accomplices to criminals and the Biden administration is working to take away the ability to sell one without a background check. 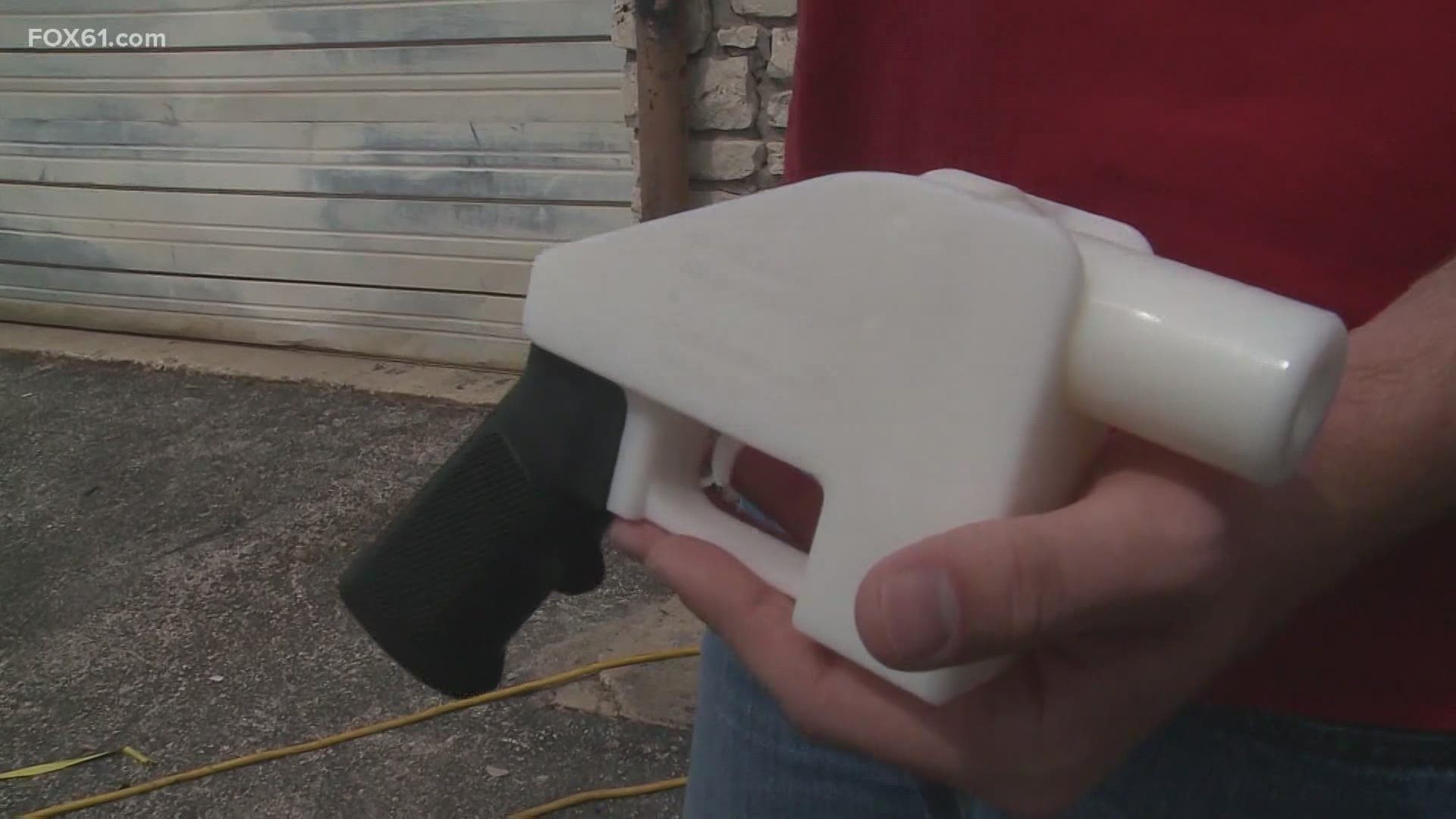 HARTFORD, Conn. — Getting ghost guns off the streets is among efforts under federal legislation that is making its way around capitol hill.

The legislation would permanently include the core building blocks of ghost guns in the definition of a firearm under federal law.

According to officials, it would also require gun manufacturers and distributors selling those building blocks to comply with the same federal regulations other gun makers have to follow.

The lawmakers from Connecticut held a press conference Friday along with Hartford Police and Mayor Luke Bronin.

"The attractiveness of ghost guns, these kits you buy and assemble yourself, is that they are largely untraceable. Those guns are accomplices to criminals," Sen. Chris Murphy said. "The Biden administration has recognized that is in the process of taking away the ability to sell one of these gun kits without going through a background check."

According to Hartford police, seven ghost guns were seized and taken off the capital city streets in 2020.

Three were used in violent crimes and one in a homicide.

So far in 2021, an additional seven ghost guns have been seized.