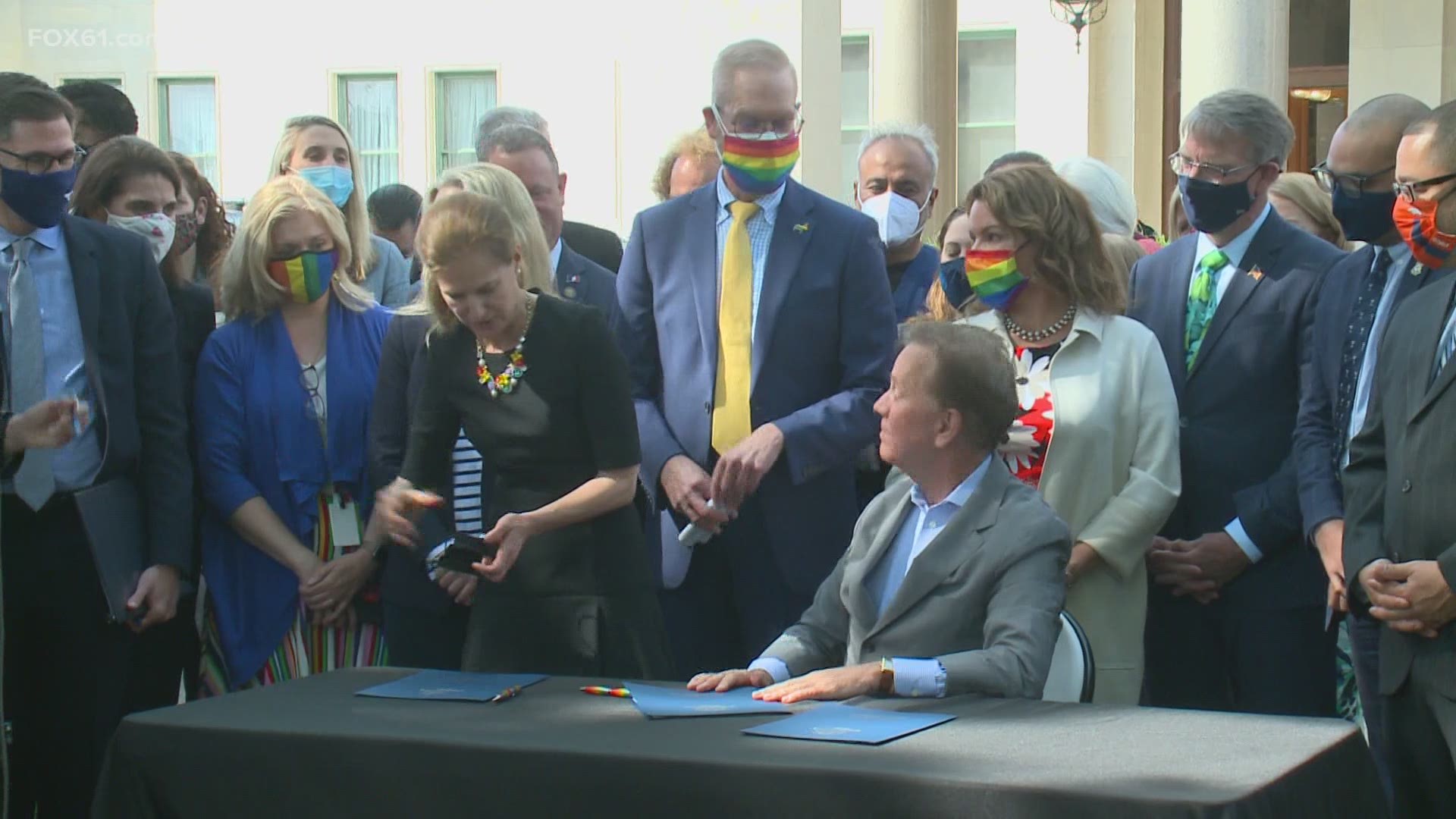 HARTFORD, Conn. — Governor Lamont kicked-off Pride month by signing the Connecticut Parentage Act, which is aimed at making sure all children have equal access to a legal parent-child relationship regardless of their parents’ marital status, gender, or sexual orientation.

“It's so simple, because it's centering children. It's ensuring that each child in Connecticut has equal access to the security of a legal parent-child relationship which we all know is central to a child's ability to thrive,” said Polly Crozier, senior staff attorney with GLAD.

Before this, Connecticut was the only New England state that did not offer a path or protections to parentage for non-biological parents. For families like Stephanie Ocasio-Gonzalez’s family, that meant her wife was not recognized as a legal parent to the teenage son she has helped raise since he was a toddler.

“Without this law she would just been seen as, feel like a stranger to him. When she is his mother,” said Ocasio-Gonzalez. “I really struggle with the pain that she goes through because I'm seen legally as their parent because I gave birth to them,” she said.

They also have a daughter together, and while both women are on the birth certificate, it’s not enough to ensure they wouldn’t face issues when traveling to another state.

“If they were to go somewhere and I wasn't there, is my baby going to have to stay where she is because

they won't let her leave with her mother?” said Ocasio-Gonzalez.

Now LGBTQ+ parents will have access to an Acknowledgement of Parentage a simple form filled out at birth that establishes a legal relationship with their child. The Connecticut Parentage Act fills in any gaps in the law that leave children and families vulnerable. Allowing parents to easily be recognized as parents no matter the situation.

“A parent is a person who's there, who provides, who loves, who cares, who you know puts their foot down and does everything that they're supposed to do for a child,” said Ocasio-Gonzalez.

It’s an idea that was supported across the board, with overwhelming bipartisan support.

“We should not have to fight for basic human rights, but here we are, together,” said State Rep. Jeff Currey. 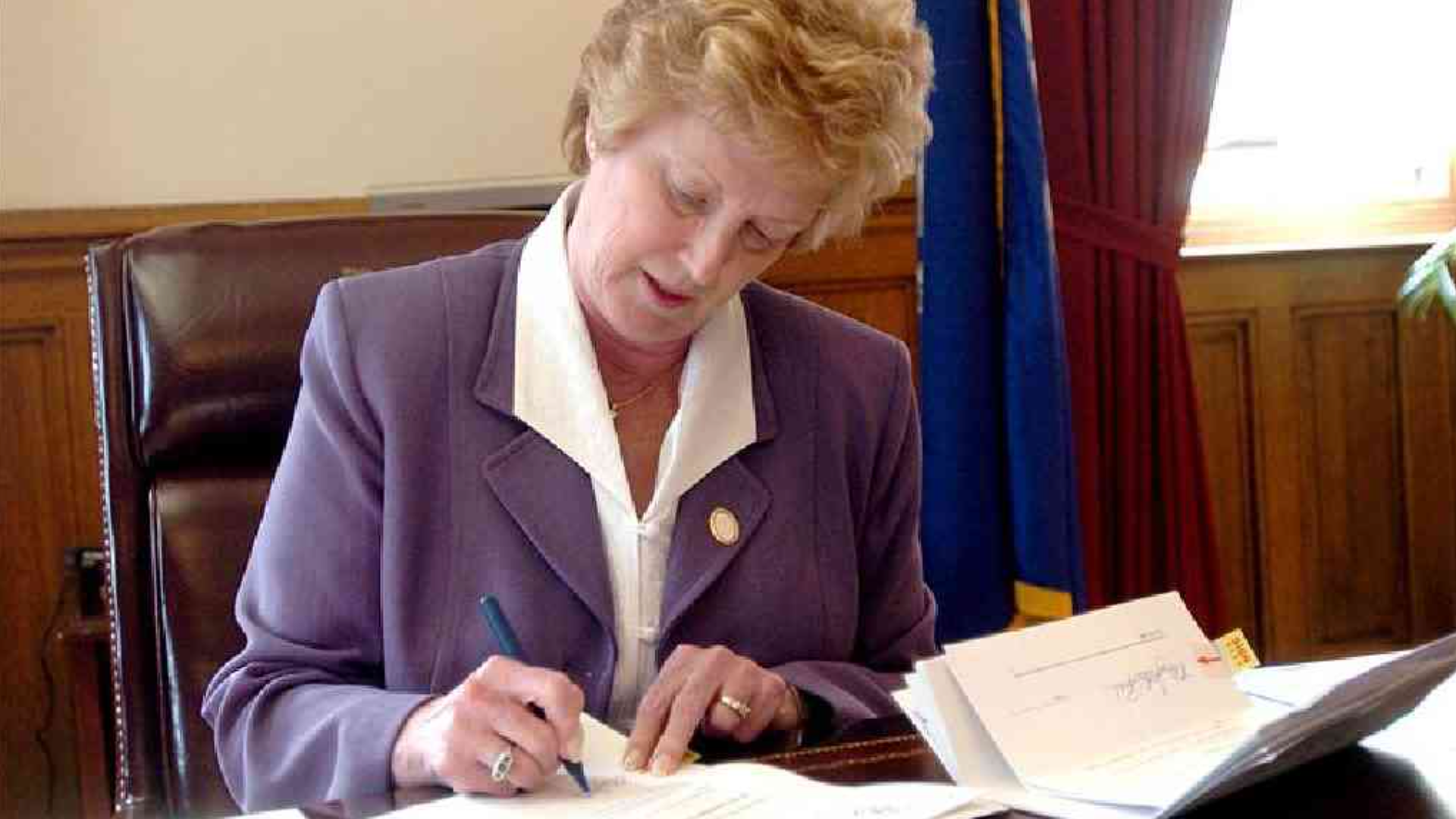 Connecticut's underappreciated role on the frontline of LGBTQ+ legislation