At this time it's unknown what caused the fire. 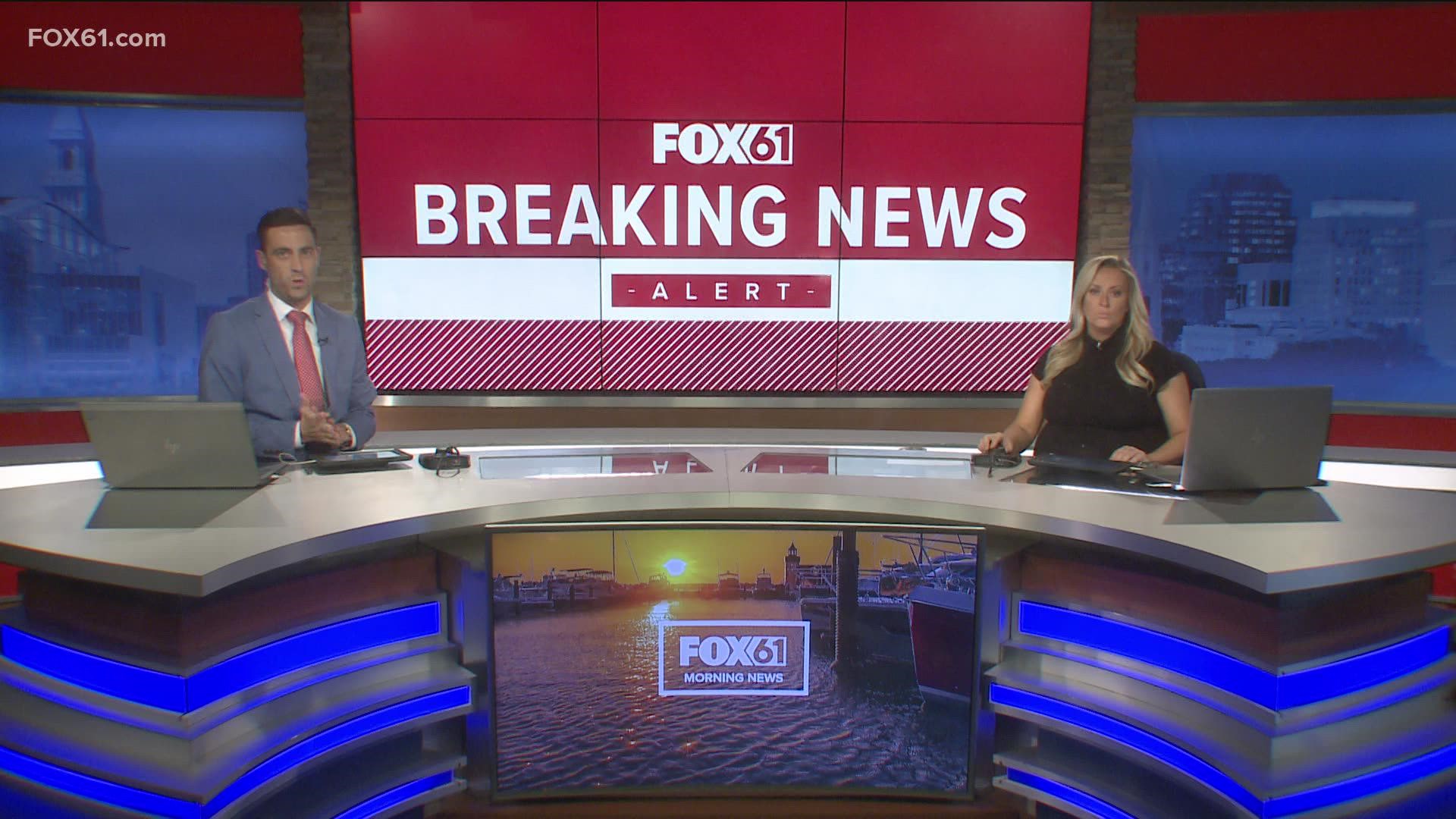 The fire broke out on Buckingham Street just before 8 a.m. according to officials.

When fire crews arrived, they found heavy smoke coming out of the sides of the home.

Officials said the fire was knocked down within 15 minutes. While inside, they found a 50-year-old woman dead in the back bedroom.

Officials are investigating the cause of the fire. No other injuries were reported.

The woman has not been identified at this time.

RELATED: Residents in several towns concerned over strange water taste and smell, officials say there's nothing to worry about

RELATED: 'Uncorroborated' comment regarding an act of violence at Swift Middle School investigated by Watertown PD