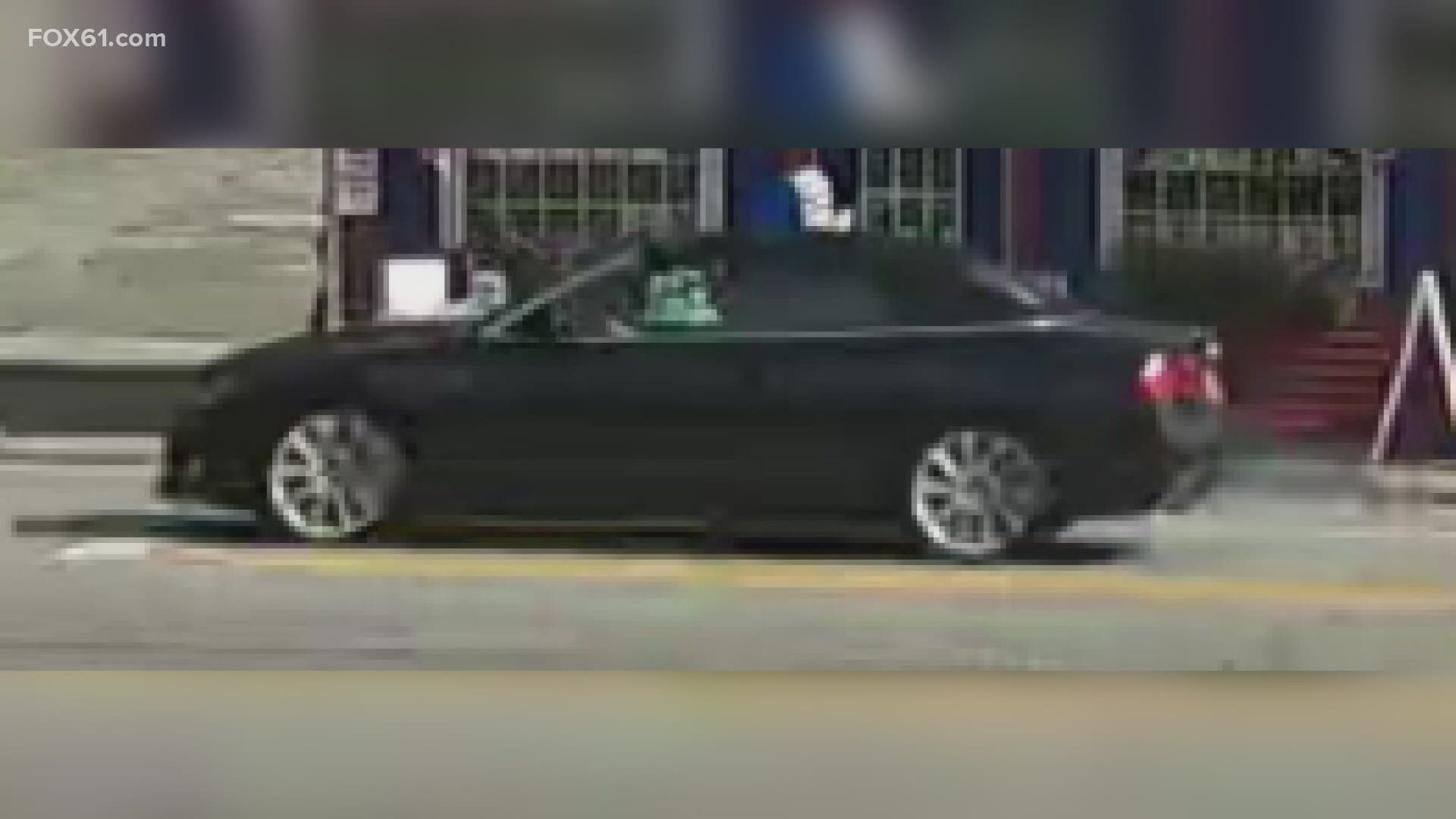 LITCHFIELD, Conn. — The Connecticut State Police are looking for any potential witnesses that may have seen a deadly shooting in Litchfield earlier this week.

Police are looking for anyone who was traveling in the area of Route 202 in Litchfield between 4:40 p.m. and 5 p.m. on June 7 and may have witnessed any "erratic operation or interactions" between two cars traveling eastbound. They are looking for either video of the vehicles or if anyone observed the vehicles prior to the incident taking place.

The law firm released a statement regarding police releasing Bromley's identity to the press:

Cramer & Anderson LLP was informed this afternoon via a State Police press release of the identity of the victim involved in yesterday’s tragic incident. We express our condolences to the family of Matthew Bromley at this difficult time.

We have conducted a review of client records and found no record of Mr. Bromley ever being a client of the firm, or being a listed adversarial party.

The firm continues to cooperate with investigative authorities.

The subject of the investigation has been identified as Robert Fisher.

"We do believe that they know of one another but in terms of the exact relationship to one another, that's unknown," said Josue Dorelus, spokesperson for State Police on Tuesday.

Matthew's family has started a GoFundMe to help cover the funeral expenses and attorney fees. If you would like to donate click here.

⁦@CT_STATE_POLICE⁩ is looking for anyone who was traveling in the area of Rt. 202 in Litchfield this past Monday between 4:30p-5:00p who may have been a witness to any erratic driving or interaction of these two cars. It’s a 2016 black Audi A5 convertible & ‘02 brown Saab. pic.twitter.com/5l1hFSnRep