Jonathan Jara-Acupina is being held on $2 million bond 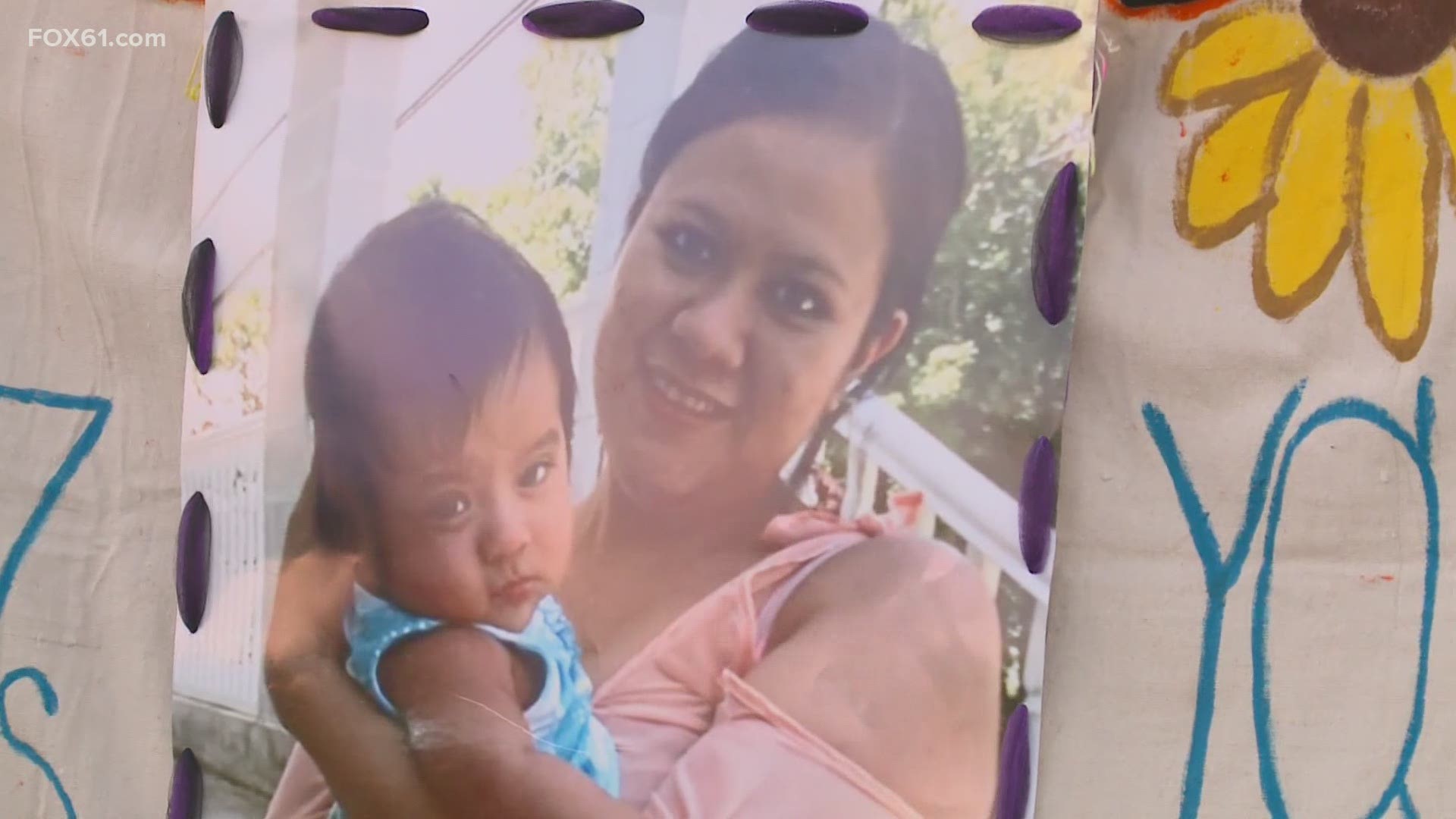 EAST HAVEN, Conn. — The East Haven Police Department announced Sunday during a press conference that Jonathan Jara-Acupina, 27, has been arrested in connection with the murder of Lizzbeth Aleman-Popoca.

He is charged with murder and is being held on $2 million bond. He is expected to be arraigned in New Haven Superior Court Monday.

Aleman-Popoca was found dead on July 15th in a “shallow grave” behind LoMonaco's Ristorante Italiano, where Jara-Acupina worked. The 27-year-old mother had been missing for two weeks before her body was found.

"In short, Jonathan concocted a story that Lizzbeth had ran off when he knew she was already dead. He then used this story to lie to her family, her loved ones, and then eventually law enforcement when her family basically forced him to report her missing. After this initial missing persons report, Jonathan continued to lie to investigators and also tried to conceal where he had buried her," said East Haven Chief of Police Ed Lennon.

The OCME declared the cause of death for Aleman-Popoca as "Homicidal Asphyxia."

"I sincerely hope today's arrest will begin the path for justice that Lizzbeth and her family ultimately deserve after the senseless act of domestic violence was perpetuated against her. This is a very complex investigative case that has taken months to investigate," said Chief Lennon.