The owners of the establishment located across the street from the University say they are being wrongfully targeted. 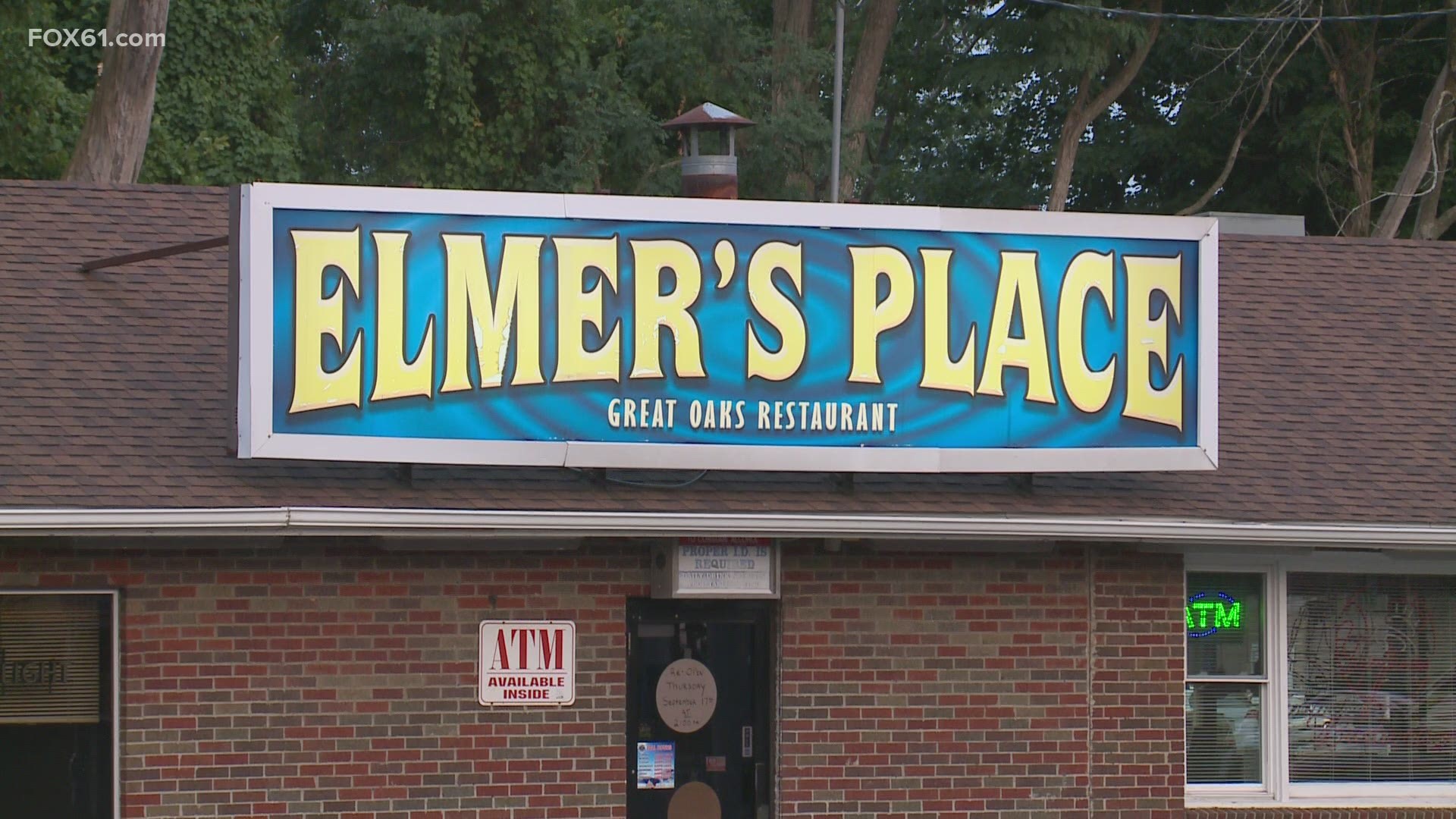 NEW BRITAIN, Conn. — A small outbreak of COVID cases at CCSU led to some finger-pointing off of it. A popular restaurant and bar for students, Elmer’s Place took the brunt of it. The owners of the establishment located across the street from the University say they are being wrongfully targeted.

"We were getting blamed and there’s no problems all summer long," said Mike Cook who co-owns the restaurant and bar with his father. "We had no problems at all. Campus reopens bringing in thousands of people together and all these new cases arise, and they want to pass blame on to us."

Just over a week ago Mayor Erin Stewert said in a Facebook live that 36 students at CCSU had tested positive for COVID-19. She also mentioned that three unrelated positives came from students who visited a local bar. The Governor even alluding to a bar as the reason why.

Those statements put Elmer’s Place in the line of fire. The owners say they have done everything right since they reopened. Once they had heard about the cases, they voluntarily shut down for two weeks.

Elmer’s Place says they have brought in extra staff to help enforce social distancing rules and mask-wearing. They also won’t be letting in large groups. The Mayor clarifying that Elmer’s is not at fault for the recent uptick.

"Don’t like not go to Elmer’s," said Mayor Stewart. "It’s not like Elmer's is this hub of coronavirus."

CCSU says evidence doesn’t support off-campus parties being the reason for the recent cases. Their contact tracing has led back to small gatherings. They also say an increase in testing on campus has led to more positive tests. Only 26 students remain in quarantine or isolation. Any students who fail to meet the University’s COVID-19 guidelines could face suspension or expulsion.

Elmer’s Place will reopen Thursday. Mayor Erin Stewart says that she will be down sometime this week to check out all of the good things they have done.