Man arrested for attempted burglary with a hammer

A security alarm allowed officers to arrest him immediately

HAMDEN, Conn. — Officers arrest a man who broke into a house with a hammer.

They responded to the alarm and found Williams in the back of the holding a hammer.

Williams was arrested and taken to police headquarters and charged with 2nd degree attempted burglary, 2nd degree trespassing, 3rd degree mischief, and possession of burglary tools and is detained on a $25,000 bond.

He is scheduled to appear at Meriden Superior Court on October 7. 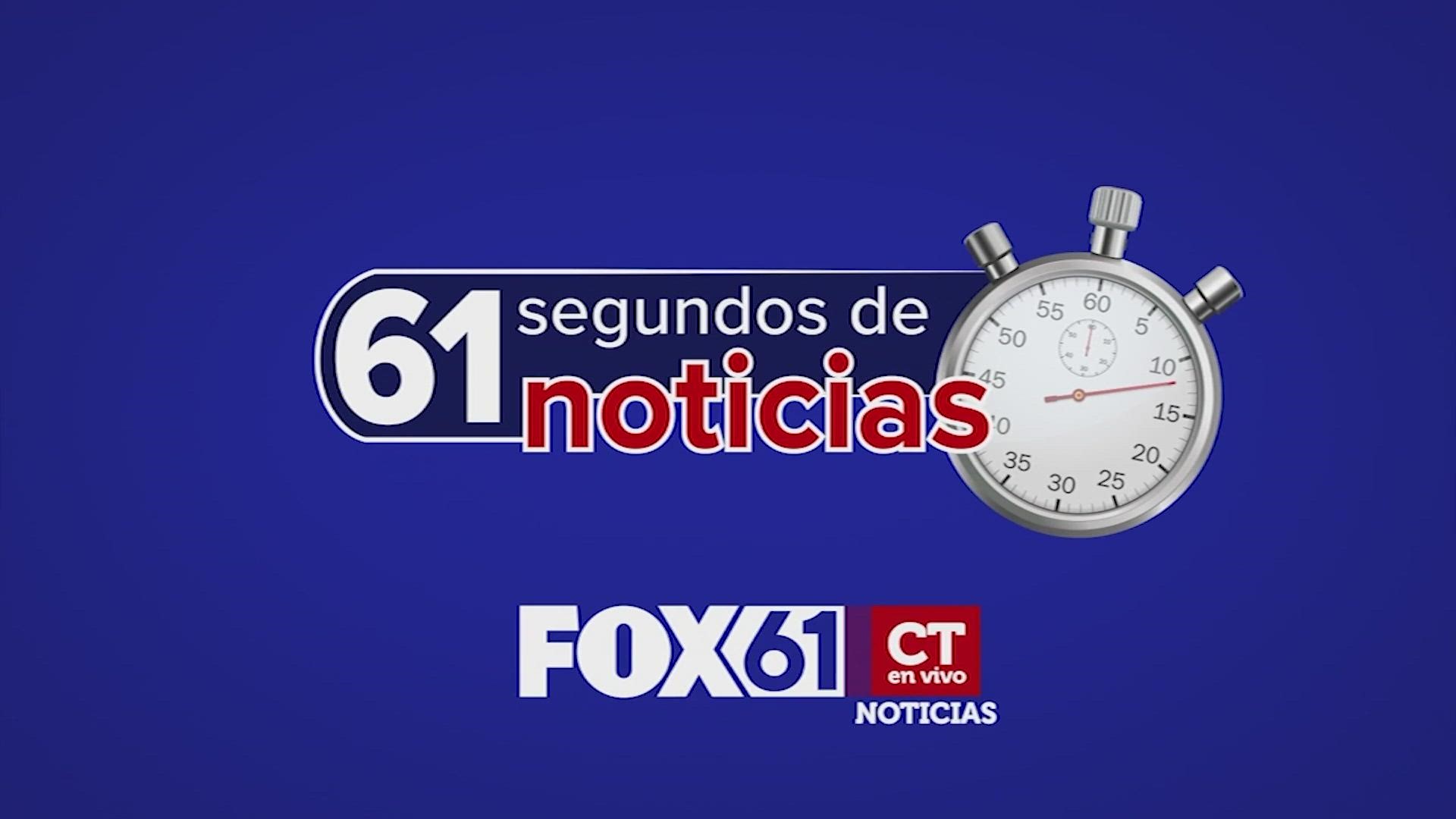