Tony Hsieh, who recently retired as the Las Vegas-based company's CEO, had been visiting with family in New London. 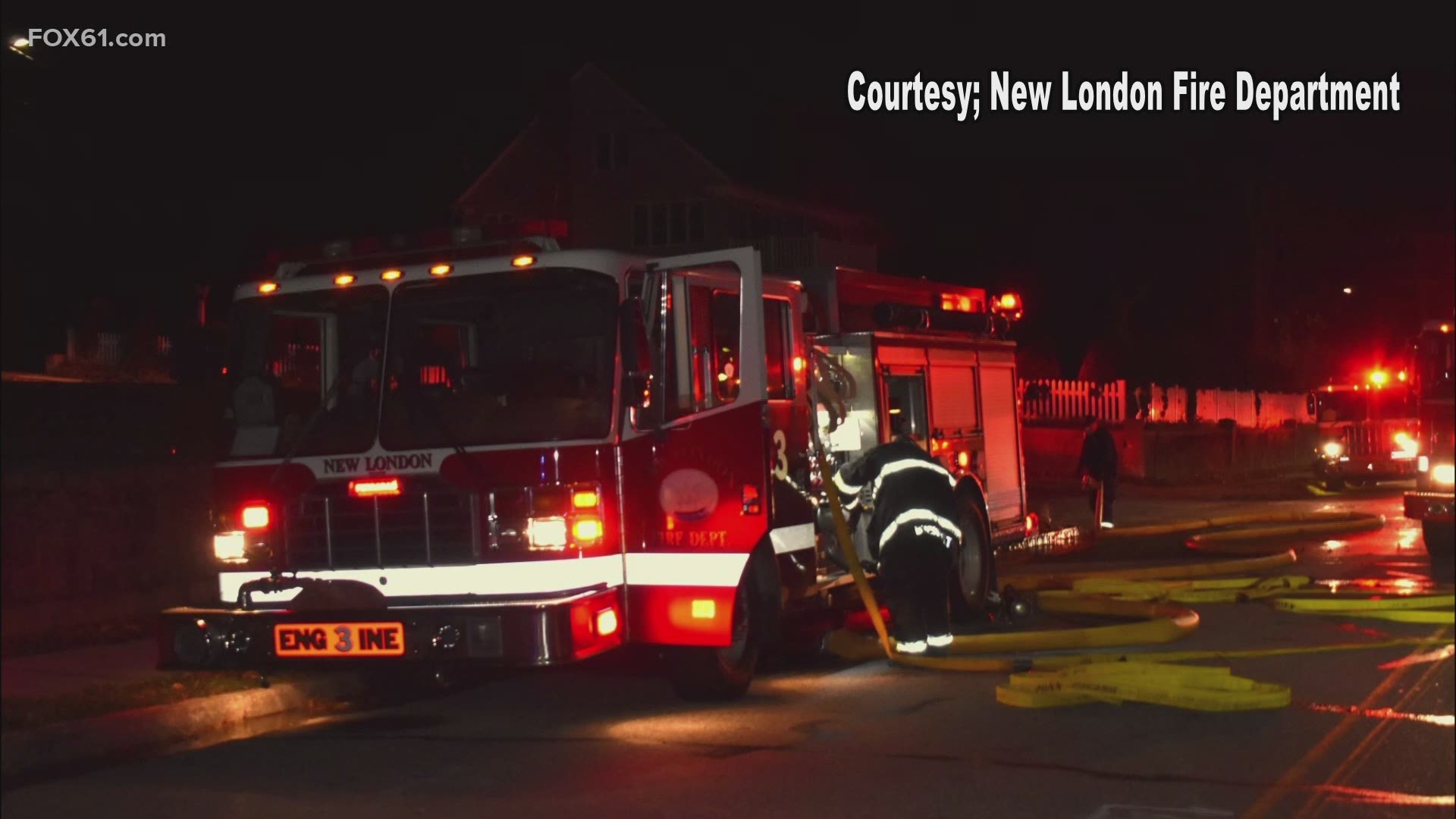 NEW LONDON, Conn. — The fire-related death of the 46-year-old founder of online shoe and clothing retailer Zappos has been ruled accidental by the Office of the Chief Medical Examiner.

Tony Hsieh, who recently retired as the Las Vegas-based company's CEO, had been visiting with family in New London when he somehow became locked in a storage area of the back of the house, where a fire broke out just before 3:30 am on. November 18.

The radio transmissions from New London's emergency personnel indicated a person was barricaded in a room in the residence, at 500 Pequot Avenue. But, Monday afternoon, in a press release, New London Police clarified some of what actually happened on that frantic Wednesday morning.

"Upon arrival on the scene, emergency services personnel observed dark smoke emanating from the back of the residential structure," wrote Capt. Brian Wright. "Individuals at the scene informed emergency personnel that a man, who was later identified as Anthony Hsieh, DOB 12/12/1973, was locked inside a storage area where smoke was coming out at the rear of the residence, and they were unable to get him out. Emergency personnel breached the storage area door, retrieved the victim."

"On Friday, 11/27/2020, Investigators were notified that Mr. Hsieh passed away at Bridgeport Hospital. As of this News Release, this fact-finding investigation is continuing by the New London Fire Marshal’s Office and the New London Police Department’s Investigative Services Division."

The OCME certified the manner and cause of Hsieh's death Monday afternoon as being accidental as a result of complications of smoke inhalation.

Sources tell FOX61 Hsieh had purchased the Pequot Avenue home in August for $1.3 million for Niantic native Rachael Brown, who was a business associate of Hsieh's with Zappos.

One of Hsieh's assistants, Anthony Hebert, who travels with him, told FOX61, off-camera, Hsieh was visiting family and his "soulmate" in New London, but would not further elaborate.

Tributes poured in through social media, including from the Mayor of Las Vegas, where Zappos is headquartered. Ivanka Trump called Hsieh "a deeply original thinker always challenging me to reject conformity and follow my heart."

Megan Fazio, a spokesperson for DTP Companies, formerly known as Downtown Project, for which Tony Hsieh served as the visionary, said "Tony’s kindness and generosity touched the lives of everyone around him, and forever brightened the world. Delivering happiness was always his mantra, so instead of mourning his transition, we ask you to join us in celebrating his life.